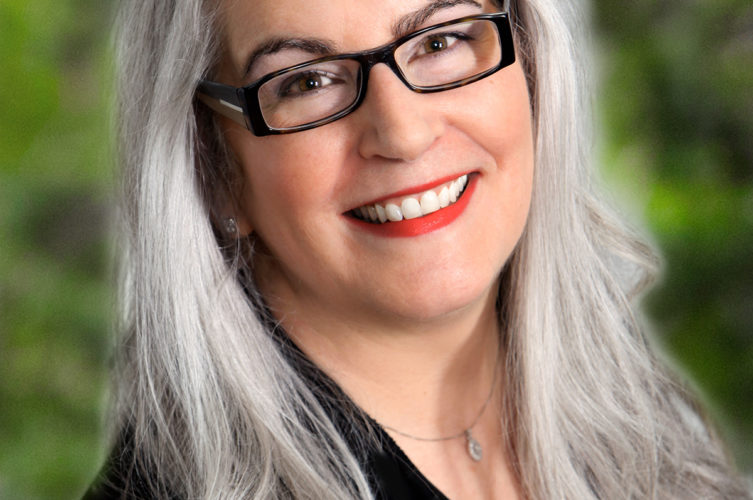 Stockbridge — Death isn’t usually talked about. In fact, most of us go to great lengths to avoid even thinking about it. But over the past several years, there’s been a movement afoot to change that.

“There’s growing interest around death and dying and end-of-life issues,” said Cathy Hope, a certified end-of-life coach, who divides her time between the Berkshires and Boston and has spent 25 years in the health and wellness and spirituality sectors. “People are looking to connect with others around the subject but don’t know where to go. They want information and want to network.”

Hope is inviting the public to a “Death Café” talk Saturday, March 14, from 1:45 to 4 p.m. to offer conversation and resources around what’s often a taboo subject.

Because of the coronavirus epidemic, this event will be conducted on a virtual platform, via Zoom video conferencing:

This is a discussion about loss, end-of-life and grief — not a support group or counseling session. “We want to start a dialogue around death, lessen the fear, and provide a safe space for people to express their thoughts,” said Hope. “This is a way to change the comfort level around death, and normalize it.”

Demographically, we have an aging population. “Every day 10,000 Americans turn 65, according the Pew Research Center,” she said. “Baby boomers are driving the issue into the cultural narrative.”

Death Café events are nationwide and part of a larger movement that originated in Switzerland via sociologist Bernard Crettaz, who believed that talking about death promoted authentic living. The idea gained traction through deathcafe.com, which encourages gatherings at coffee shops and cafés, run by a facilitator, where people can talk and be heard. Topics discussed include everything from life transitions to caregiving to health care proxies to medical directives, as well as grief and loss and even joy and relief.

But Death Cafés aren’t new to the Berkshires. Ann-Elizabeth Barnes, a South Egremont resident, led Death Cafés at Berkshire Community College in Great Barrington from 2012-16. “We basically talked about any aspect of death,” she said. “People are mulling these things over. They’re interested in an afterlife. People have a sense there’s something more than the materialistic world and the physical body.”

Barnes is also the founder of Sacred Undertaking, a service that guides families in preparing the body of a loved one for a three-day at-home vigil. Now in its 16th year, her service has worked with approximately 70 families to provide after-death home care. “It’s a profound experience to hold a vigil in your home with the person who has died; it’s a way of honoring the person,” she said. “Many religions believe it takes three days for the soul to leave the body. You can light candles and play music, and by the third day, you’re ready to say goodbye to the person.” Barnes believes we’ve lost sight of the spiritual origins of death. Death has become “medicalized,” she said; it’s a sacred process.

Linda Bryce, a North Egremont resident, is director of Berkshire Threshold Choir, an all-volunteer women’s choir that sings at the bedsides of the dying. The group sings at hospices, care facilities, homes, anyplace they’re invited in Berkshire County, northwestern Connecticut and Columbia County, New York. There’s no charge. “This is our gift to people, and it’s a gift for us to do this,” Bryce emphasized. Through singing, they’re offering “reassurance, love, connection and peace on someone’s journey.” Bryce said she wants the soothing vibrations of the songs to just be received. People respond to music, she said: Their bodies relax, they say they can feel the love, and ask the choir to come back.

Hope, the organizer of the upcoming event, says that people tend to think talking about death is depressing. But, she claims, it’s actually life-affirming: “You are stronger than you know,” she said.