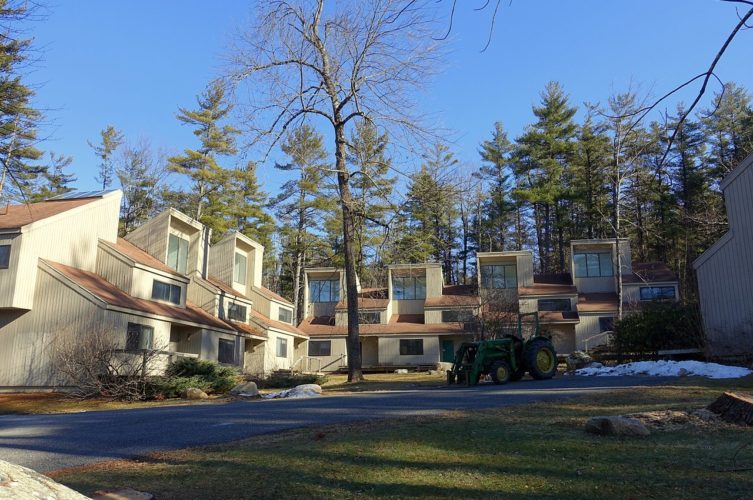 Great Barrington — Key details have emerged in the case of a student at Bard College at Simon’s Rock who claimed to have been the victim of a violent assault last month on campus.

A statement this morning released by the office of Berkshire District Attorney Andrea Harrington casts doubt on the veracity of the victim’s claims, noting that, after three interviews and an examination of the available evidence, key elements of the student’s story simply do not line up.

The Campus Safety department at Simon’s Rock received a call shortly before 2 p.m. on Friday, Sept. 27, with a report that a student of color had been assaulted in a wooded area on campus. The student, whose name and age have not been released, was transported by ambulance to Berkshire Medical Center in Pittsfield, and treated for minor injuries and discharged. The incident was preceded by the appearance of anti-Semitic graffiti and racial slurs written on the walls of campus buildings.

In its statement, the DA’s office said: “The investigation remains open, however, given the unease that the complaint has caused for the community, particularly for Simon’s Rock students and faculty.” The Berkshire District Attorney’s Office and Great Barrington Police Department are providing the following details:

Investigators are looking into all aspects of the case, Harrington said, “from the nature of the original complaint to potential motivations behind the alleged assault.” The investigation remains ongoing by law enforcement and forensic testing has yet to be finalized.

Anyone with additional information that can aid in the investigation is asked to contact Great Barrington Police at 413-528-0306.