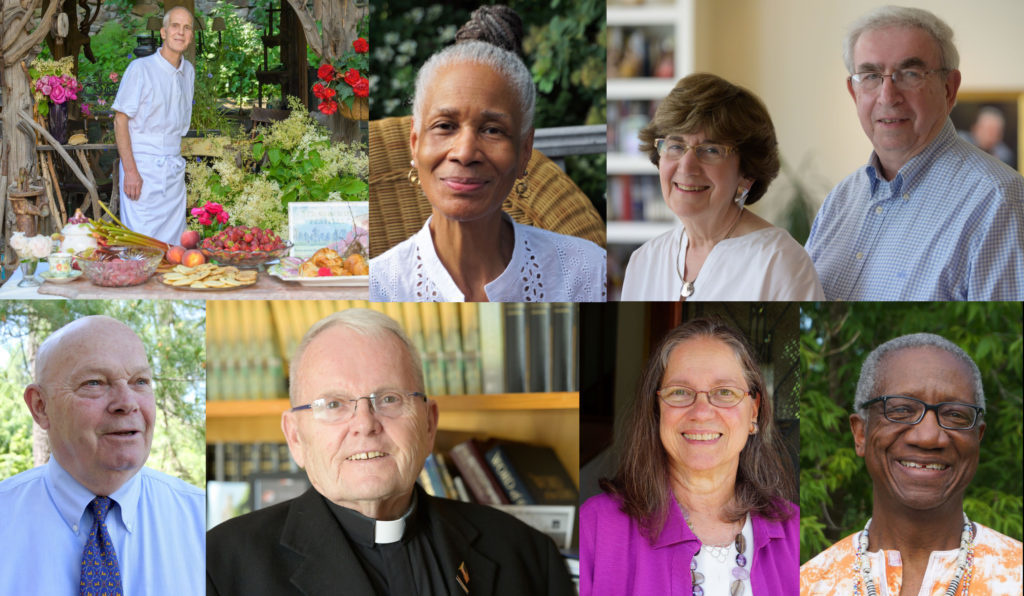 Williamstown — Twenty-five photographic and written profiles of vibrant, active Berkshire residents ages 65 and up will be on display at the Milne Public Library through the month of January. The exhibit, titled “Creative Aging: 65 and Better in the Berkshires,” was organized the Osher Lifelong Learning Institute (OLLI) at Berkshire Community College — an organization that celebrated 25 years in the Berkshires in 2019. OLLI strengthens the community by providing educational, social and volunteer opportunities designed especially by and for people 50 years of age and better in the Berkshires.

“This exhibit brings joy and optimism to viewers of all ages,” said Megan Whilden, executive director of OLLI. “As our Berkshires community — and the world’s population — grows older, this exhibit reminds us all to look beyond stereotypes and to know that growing older can encompass more curiosity, creativity and community engagement than ever.” An opening reception will be held Saturday, Jan. 11, from 1 to 3 p.m.; the event, which is free and open to the public, will feature a drum circle with local musician Otha Day, one of the Berkshire residents profiled. Five subjects hail from South County, and a portion from each profile has been excerpted below. 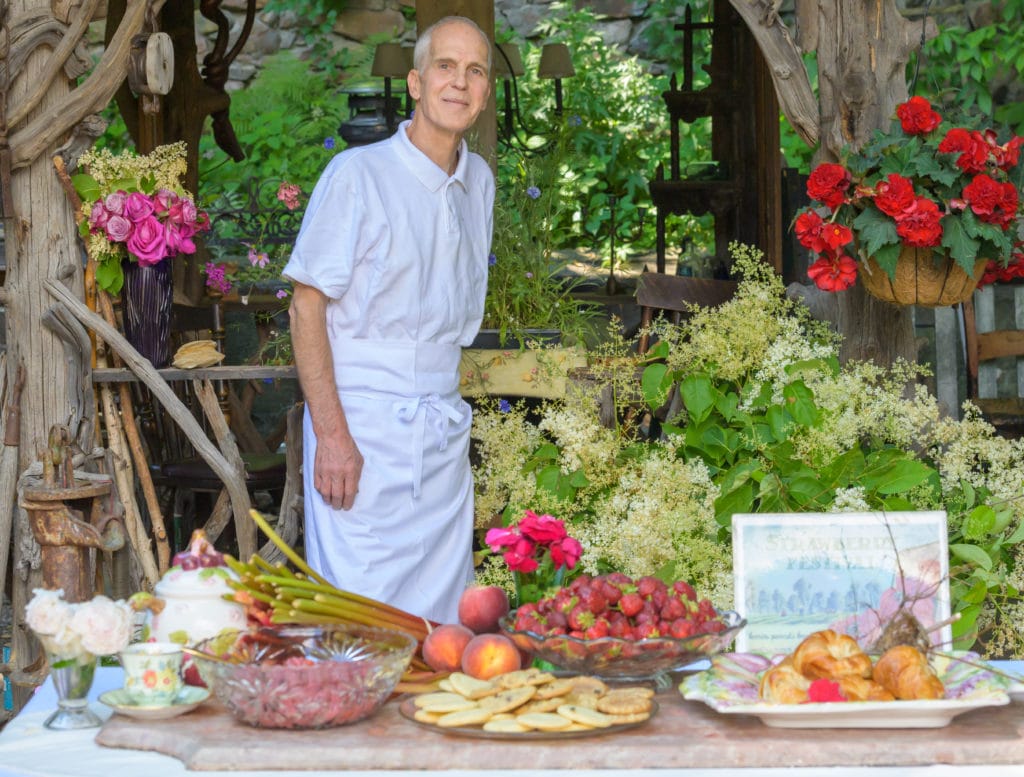 Craig Bero by Bernadette Brusco/Housatonic
When is being “driven” exhilarating, inspiring and nourishing? When it’s in the passionate mind and the heart of Craig Bero, the creator of Pleasant and Main Café, an idiosyncratic space serving up food with a commitment to building community. An acknowledged major presence in the artist-run, salon restaurant culture of Greenwich Village for over 30 years, Craig emphatically states: “I don’t want to be known as having a restaurant. I want my cafés to be a place where the spirit of our community can flourish.” 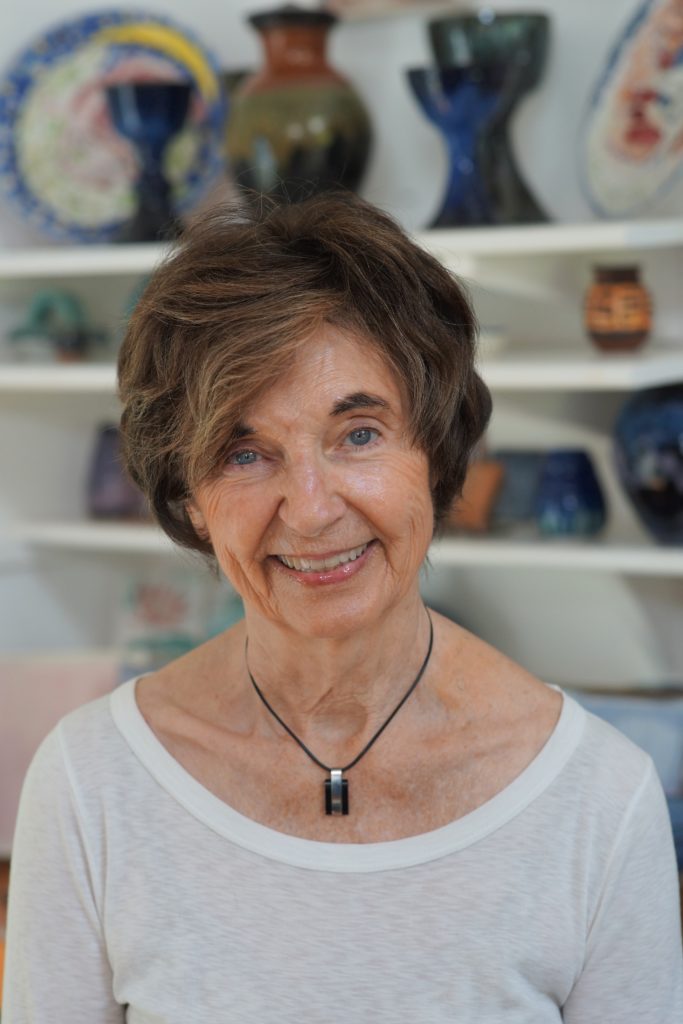 June Keener Wink by Greta Phinney/Sandisfield
In the early years of her adulthood, June Keener Wink discovered a passion for dance, for the freedom and openness it brought to her life . . . Walking into Wink’s home, you immediately realize dance is not her only passion. You are in an artist’s studio with a potter’s wheel, the scent of clay, and pieces of pottery in various stages of completion from initial drying to completed glazing and firing. Her work is beautiful, offering up a vision of what it means to “take off the leash.” There is joy and freedom in every piece. Her business is called Wild Thyme Pottery. One cannot help but smile! 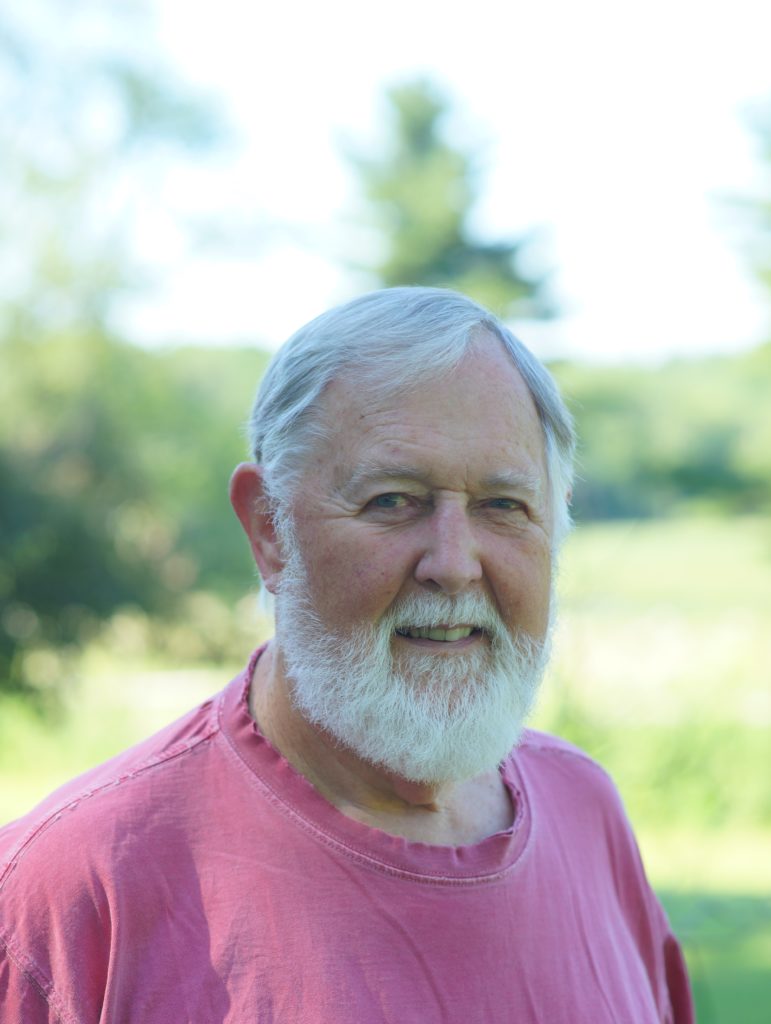 Benjamin Luxon by Bernadette Brusco/Sandisfield
“I’m a wave rider,” says Benjamin Luxon. “I ride the waves life has sent my way.” A classical baritone soloist, Luxon sang around the world: lieder, oratorio and opera with the world’s leading symphonies, conductors and opera houses. Ben was twice forcibly retired, however, by a devastating health issue: deafness. 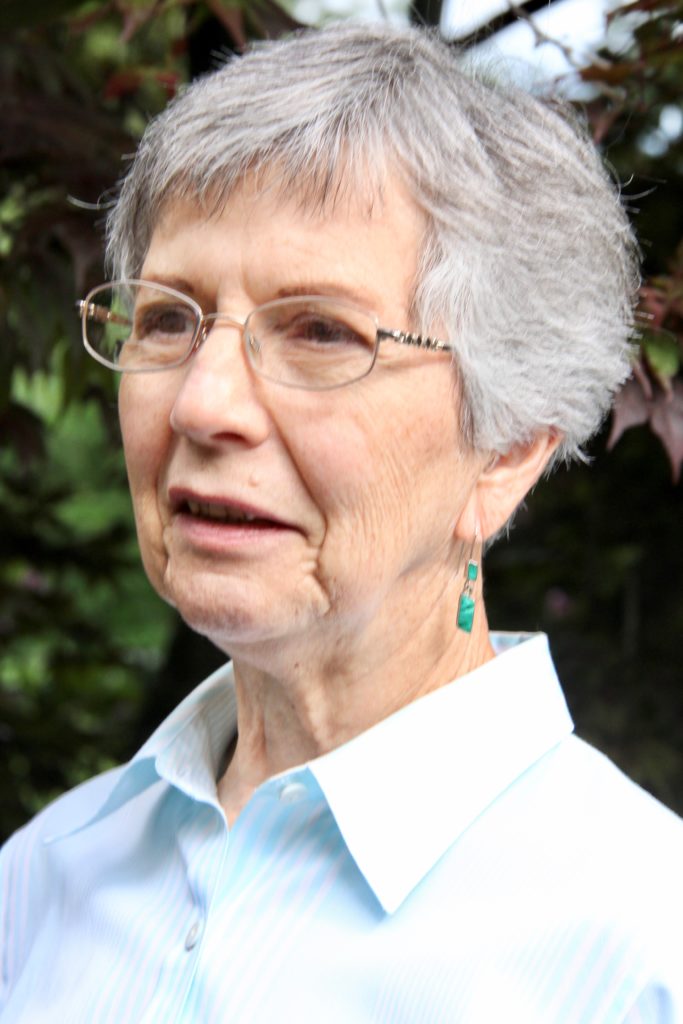 Judy Nardacci by Sandi Rubin/Lee
Judy and her husband, Alex Nardacci, have lived in Lee for the past 53 years . . . The Nardaccis have a son in New York City and a daughter and daughter-in-law in Ohio. Their daughter came out as queer many years ago. Judy, in an effort to know more and be supportive, got involved with Parents, Families and Friends of Lesbians and Gays (now PFLAG). She became the regional director for New England and started several new chapters. She also became a director on the national board of PFLAG in Washington, D.C. She has worked hard to build understanding and support for people in the LGBTQ community, knowing how isolating one can feel in a rural community. 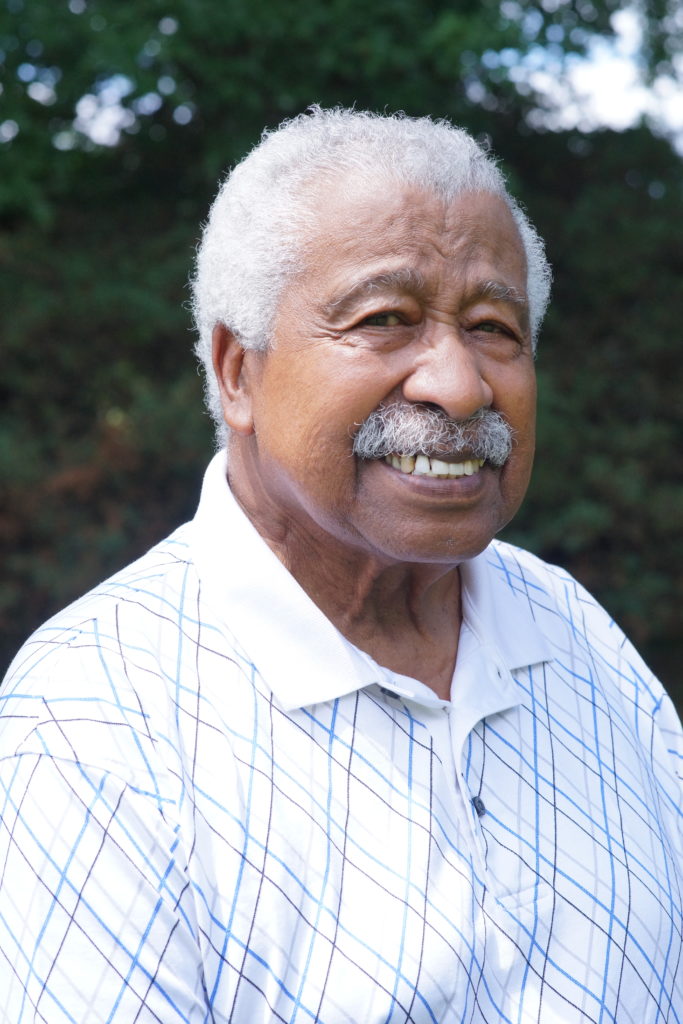 Wray Gunn by Chris Guidette/Sheffield
“I’ve always been involved in things of significance,” Gunn said. But his special commitment is concentrated on the restoration of his family church, the Clinton A.M.E. Zion Church in Great Barrington. The group undertaking this project is a nonprofit organization, Clinton Church Restoration, which Gunn chairs. CCR bought the dilapidated and decommissioned church in 2016. It had been heavily damaged from severe weather conditions, but the church is now on its way to full restoration.