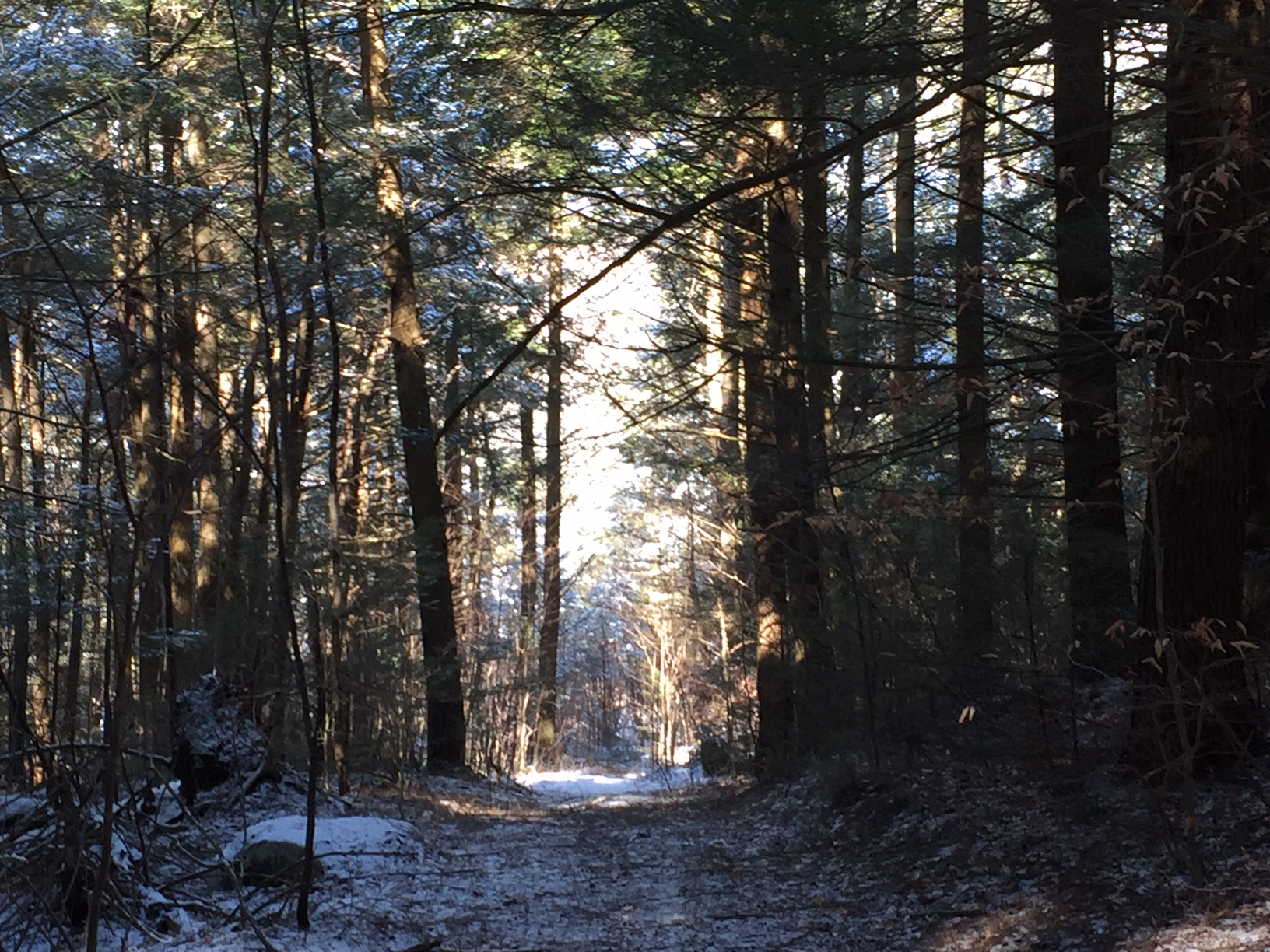 Pittsfield — If the Texas-base pipeline giant Kinder Morgan thought that Berkshire Superior Court would readily allow it to streamline its pipeline project in the Otis State Forest in Sandisfield, the company was likely surprised by yesterday’s Court Order.

The Court granted the Commonwealth’s request for a delay of the hearing that had been set for Thursday, March 31.

Kinder Morgan began the judicial proceedings by filing a motion with the Court on March 16 to allow it to condemn easements by eminent domain, and to immediately enter land in Otis State Forest for the purpose of beginning tree-cutting activities relating to its planned natural gas pipeline loop, part of “the Connecticut Expansion.”

In short order, the Federal Energy Regulatory Commission (FERC) filed a request for further information from the pipeline giant, and, on Monday, March 28, the Attorney General Maura Healey, representing the Massachusetts Department of Conservation and Recreation (DCR), filed an emergency motion to extend the time of the hearing and of its written response to the motion.

Yesterday (March 29), the Court granted the Attorney General’s emergency motion to delay the hearing by “at least two weeks.”

Associate Justice John A. Agostini stated, “It is obvious that this litigation presents very complex and significant issues within the confluence of federal, state and regulatory law…. Having a preliminary injunction hearing on such short notice, particularly with all the outstanding issues, is neither feasible nor wise.”

The Commonwealth’s Emergency Motion, which apparently persuaded the judge, pointed out that several circumstances would prevent Kinder Morgan’s subsidiary, Tennessee Gas Pipeline Company (Tennessee), from beginning its activities in Otis State Forest regardless of whether a hearing were held.

First, Tennessee stated that FERC and the United States Fish and Wildlife Service (USFWS) directed that tree clearing for the Project occur only between October 1 and March 31 in order to protect migratory birds and other species. Tennessee stated that it has applied to USFWS for an extension to complete tree cutting by May 1, but has not yet received the extension.

Second, Tennessee stated in its March 16 filing that it “cannot commence construction until it…obtains a Notice to Proceed with construction from FERC.” But FERC has not only not granted the Notice to Proceed, but has requested clarification that the Company “would not fell trees in areas where it had not obtained an easement…including lands protected under Article 97 of the Massachusetts State Constitution.” Tennessee has not obtained the easements – having so far been unsuccessful in obtaining them from the Massachusetts DCR or from the Massachusetts legislature.

The Attorney General summed up by saying that even if the Court were to resolve the case by April 15, as Tennessee requests, there is “no looming and legally effective deadline…and no compelling reason for the Court to expedite the proceedings” because Tennessee is unable to proceed anyway due to these unmet requirements.

Mass Audubon, which was instrumental in negotiating the acquisition and preservation of the Otis State Forest land, also wishes to file a friend of the court, or amicus curiae, brief in the case and needs time to accomplish this.

The Court stated in its Order yesterday, “I fully appreciate that this matter must be addressed with alacrity; however, a hurried approach under these circumstances would not be consistent with the court’s responsibility to provide all parties with a fair hearing and a thoughtful decision.”

Rather than cancel the hearing time, however, the Court kept the March 31 date on the docket and asked the parties to be prepared to suggest a date for the preliminary injunction hearing, whether it would require an evidentiary hearing, whether the dispute involves only matters of law (rather than fact-finding), the significance of FERC’s recent information request, and other matters.

Tennessee has said that it must be able to begin construction on its gas pipeline project by June 1, 2016 in order to supply natural gas to three Connecticut gas companies by winter 2016 – 2017.

The Otis State Forest in Sandisfield includes 900 acres called Spectacle Pond Farm, which is, according to Mass Audubon, part of an interconnected area of protected open space encompassing more than 8,500 acres including BioMap Core Habitat, which describes the most ecologically valuable lands in the Commonwealth.