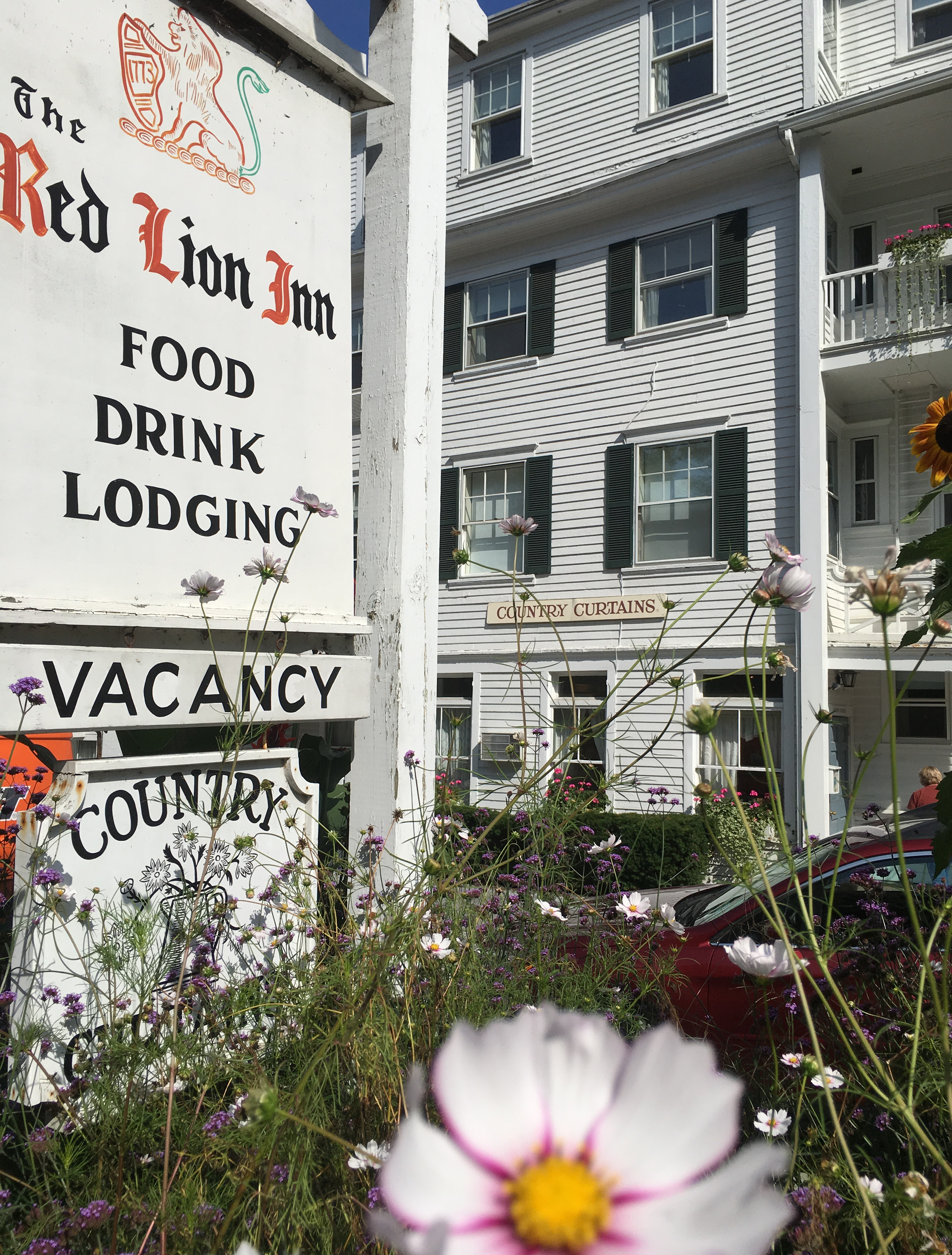 Stockbridge — An iconic Berkshires business will likely close by the end of the year after the board of directors of Country Curtains voted to recommend the 61-year-old company’s “orderly liquidation.”

In announcing the decision today, board chairperson Nancy Fitzpatrick said in a statement that it was “heartbreaking to share the news that our Board of Directors has reluctantly voted to recommend to the company’s shareholders that we liquidate our assets and close our doors.”

Fitzpatrick emphasized that the decision to dissolve the company “was enormously difficult for all involved” and that the board “explored every possible alternative before coming to this sad conclusion.”

“We all love Country Curtains….and I can say, unquestionably, that we have the best and most dedicated employees in the business,” Fitzpatrick said. “But the truth is Country Curtains is simply no longer able to operate in a way that can be financially sustainable.”

A news release sent out by the company painted a grim picture. The board embarked on a multi-year effort to improve operations or find a strategic buyer, but to no avail. Consequently, the board has recommended the selling off of Country Curtains’ assets and related operations.

The recommendation is subject to a vote of all shareholders, which will be held at a meeting on Oct. 4, 2017, according to Country Curtains Marketing Director Shane Wirta. He told The Edge the company has 360 employees worldwide, 175 of whom are in Berkshire County. The corporate headquarters is in Lee and the company has 19 retail stores, including the one at the Red Lion Inn, in 12 states.

Wirta said the company began a turnaround effort more than two years ago. New leadership was brought in, products were updated and market changes were made. Still, “significant losses continued,” Wirta said. Those losses exceeded $3 million in 2015, $5 million in 2016, and similar losses in 2017 through August.

The board even hired an investment bank experienced in catalog and direct retailing to identify a potential buyer for the company. The bank cast a wide net, but Wirta said the effort was ultimately unsuccessful.

In recommending an orderly dissolution, Country Curtains will be able to preserve value for all of its shareholders. This is an especially important consideration because many of its current and former workers participate in an employee stock ownership plan (ESOP) and therefore have a direct financial stake in the company’s stock value.

“Throughout this process, our employees were always front and center for the board and the family,” Fitzpatrick said in a letter to employees and other friends of the company.

“Most of you are owners through the ESOP. Every losing financial year has meant lost value for you. Taking this step is the only way we can be certain to honor our current obligations to you, our customers, vendors and others, as well as returning some equity to you as ESOP participant shareholders.”

If the board’s recommendation is approved by shareholders, Wirta said, Country Curtains will start a liquidation sale in early October, with company operations expected to end by Dec. 31. Most employees will maintain a role in the company for at least 60 days after the shareholder vote. Eligible employees will be offered severance packages and other transition support.

Country Curtains was founded in 1956 by Nancy Fitzpatrick’s parents, Jack and Jane Fitzpatrick, in their dining room in Whitman, Mass., just outside Brockton. According to a history on the company’s website, the couple had been looking in stores for unbleached, ruffled muslin curtains like the ones they had grown up with in Vermont.

“Not able to find them but convinced that they weren’t the only ones who would want this classic New England style for their traditional homes, they decided to have them made and sell them through the mail. Jane made the charming sketch for the first ad that Jack wrote. They arranged for fabrics and sewers. They placed the ad in The Boston Herald. Then they held their breath and waited.”

The company continued to operate out of the Fitzpatrick’s living room until 1969 when they bought the Red Lion Inn in Stockbridge. The Red Lion had fallen on hard times and was slated to be demolished and replaced by a gas station.

In 2013, the Fitzpatricks also formed the Main Street Hospitality Group, a privately held hotel management company. In addition to the Red Lion, Main Street manages The Porches Inn at MASS MoCA, in North Adams, Race Brook Lodge in Sheffield and the new 45-room, Hotel on North in Pittsfield.

Jonathan Butler is president and chief executive of 1Berkshire, an umbrella organization created in 2010 to coordinate the region’s economic and cultural agencies. He termed the loss of Country Curtains “very disappointing.”

“It’s frustrating from a business perspective. Here we have another-high profile company that has struggled with big box stores,” Butler said in an interview. “We’ve seen major retailers close everywhere because of big-box and online retailers. And also lots of smaller businesses like Country Curtains that struggle to compete with those price points.”

Butler said the big question is what the economic impact of the closure will be. Over the next few weeks his organization will be working on a strategy to deal with the displaced workers. However, Butler also emphasized that the Fitzpatricks deserved “thanks for being a huge part of the Berkshires economy.”

“All their businesses are very employee-centered and very local,” Butler said. “They’re economically focused and very emphatic in importing dollars into the Berkshires and keeping them here.”

“Over the past 60 years, we have been blessed with the most dedicated employees, and this in no way reflects all of the hard work that they have brought every day to Country Curtains,” added Celia Clancy, CEO of Country Curtains. “As we continue this process, we will do everything in our power to support all of our employees.”

“This is terrible, tragic news for you and our community. It really is the end of an era,” Nancy Fitzpatrick said in her letter to the workers. “But I know for a fact that you are wonderful employees, and any other Berkshire business will be lucky to hire you. We will do all we can to help make those connections for you.”