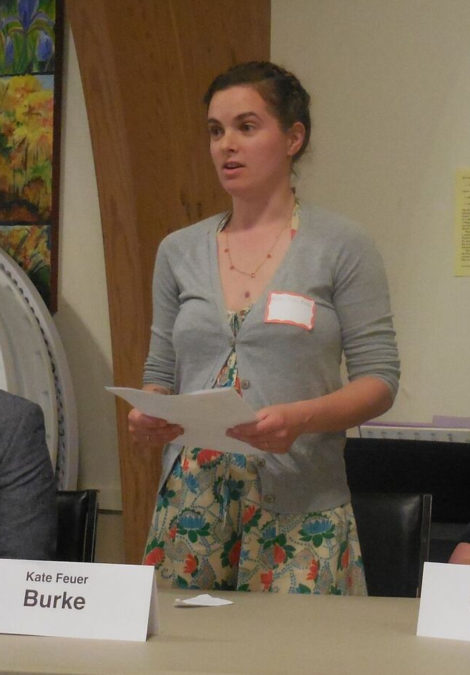 Great Barrington —For the races in Great Barrington’s annual town elections, it was in with the old and in with the new. Well, maybe not so old and not so new. But both candidates who won election to the selectboard Tuesday night represent two important demographics in the town.

Bill Cooke, who won re-election to a second term, represents stability and continuity. At 33, Kate Feuer Burke represents a much-desired but disappearing demographic in town: a young professional (she manages the Great Barrington Farmers Market) with children who brings new vision and energy to the board.

“It’s very nice to get re-elected,” Cooke told The Edge, adding that he looks forward to working with Burke, who has replaced the retiring Sean Stanton. “It’s nice to have a young woman on the board. She’ll balance out the old gray guys.” 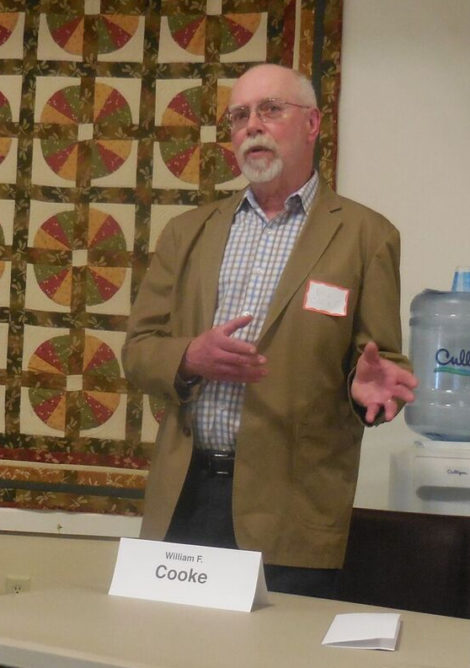 As for what he intends to do in his second term, Cooke said he hopes to work on economic development and carry on the work he has been doing on affordable housing.

“I think people understood that I’m honest, that I mean what I say and I’m looking forward to serving this community,” Burke said in a brief interview after the election. “At the farmers market on Saturday, people said they’re looking forward to some new ideas. I think my youth played to my advantage.”

Burke’s priorities include exploring ways for Great Barrington to share services with nearby towns, examining ways to more effectively deal with the regional school district budget and bringing high-speed Internet to areas of town, such as Housatonic, that are underserved.

“There’s a way to engage the next generation,” Burke added. “We need to be moving a little bit more into the 21st century.” 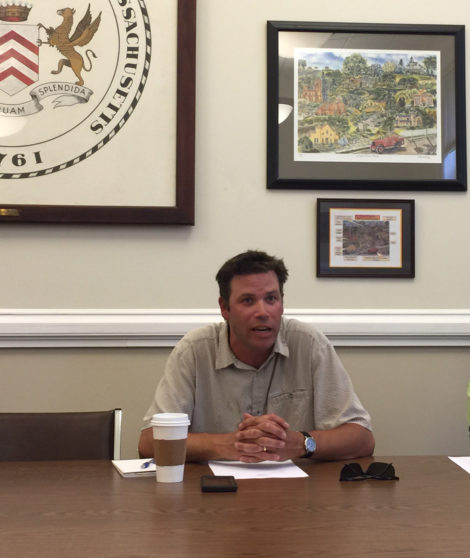 Click here to see the unofficial results in all the races. The only other contested races were for Finance Committee and Zoning Board of Appeals.

In the Finance Committee race, three candidates vied for two seats. Incumbent Eugene “Will” Curletti, who owns the popular Fuel coffee shop, garnered the most votes (664) of any candidate in a contested race. 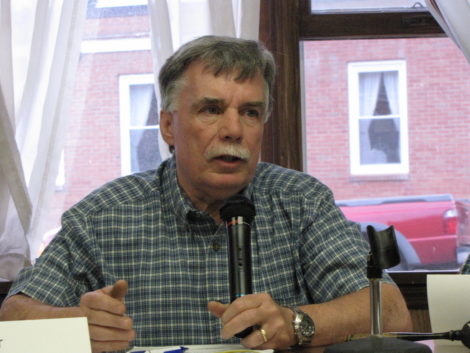 But in a shocker, challenger Michelle Loubert came in second with 570, pushing aside longtime member Walter “Buddy” Atwood III. With the exception of two years when he was on the board of selectmen, Atwood has served on the finance committee since 1995. Atwood was also one of the last remaining Republican elected officials in the town.

Elsewhere, on the ZBA Steve McAlister was re-elected to a second term, while Madonna Meagher, who had resigned last year because of health issues, won her seat back. Meagher received 562 votes and McAlister 534. James Kotleski came up short with 466 votes. 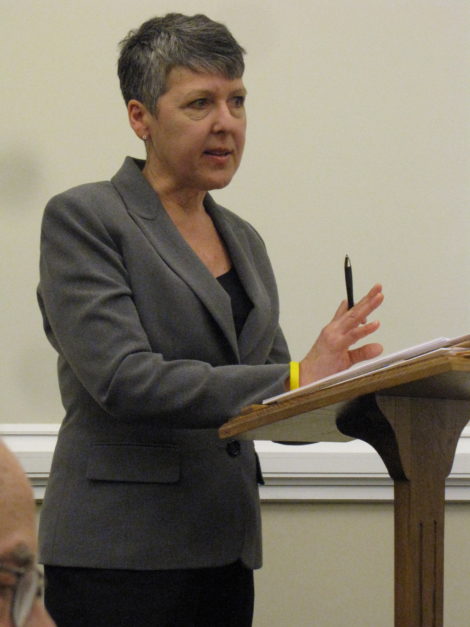 Also winning by a margin of 568-333 was a Proposition 2½ override for the bond issued that will pay the cost of building improvements to the Mason Library, the Housatonic Fire Station and the Dewey School.