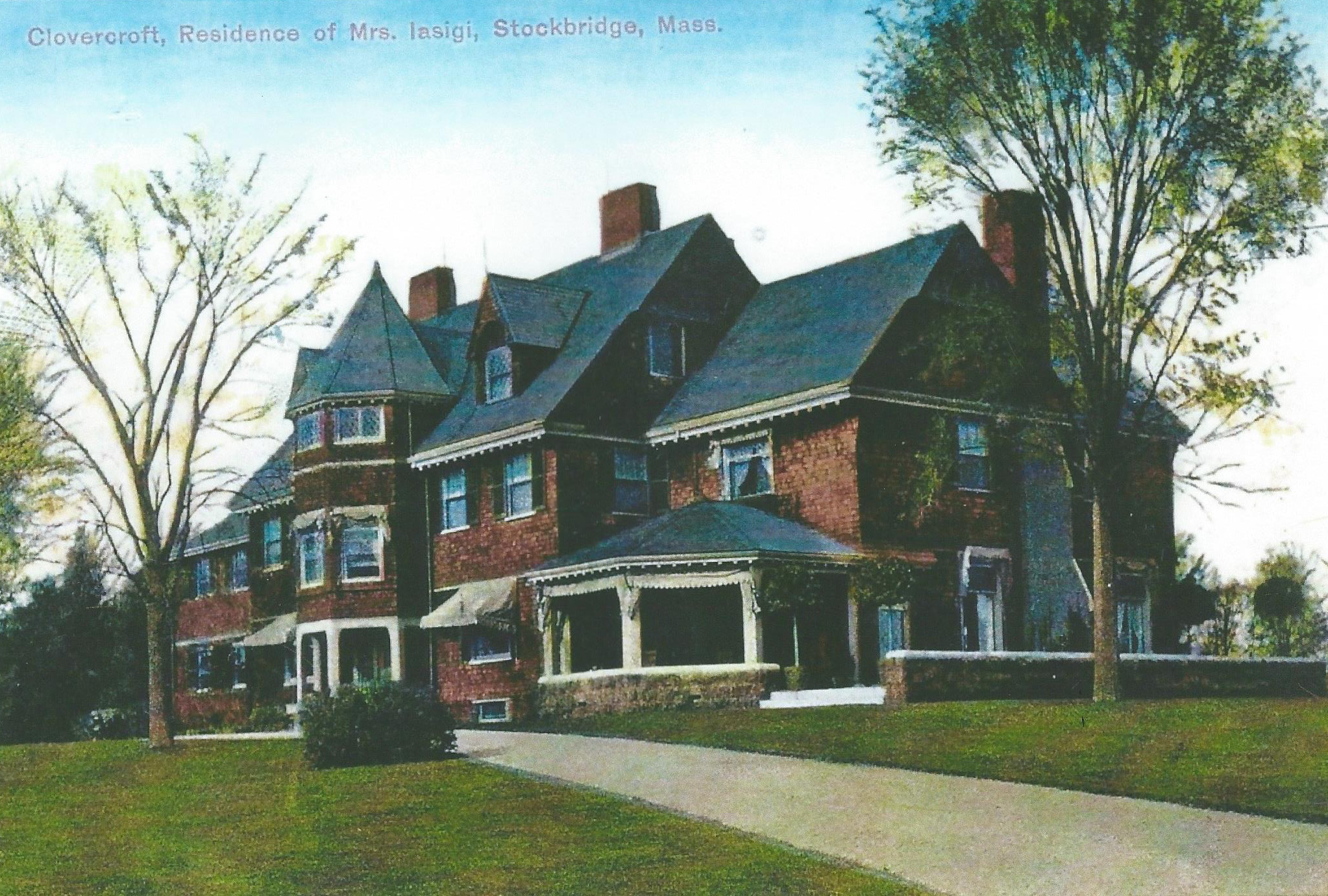 In the Berkshires there always were and always will be discussions about preservation. The reason is simple: we are replete with old buildings. Do we save and restore them, renovate them, or raze them and start over? On what basis do we decide?

Obviously the building has to be more than just old; enough time passes and all buildings get old. So what are the criteria for preservation? The National Register for Historic Places, established in 1935, lists properties that are not just old but are also significant.

If the home or building meets one or all of the criteria, what are the choices for preservation? The answer can get very technical, but simply put a structure may be preserved retaining its use as well as its exterior character, and interior fittings. An example would be a house museum such as Naumkeag with the exterior preserved, the original furnishings in place, and the surrounding environ (the gardens) restored. Another example would be The Mount with the house and gardens preserved, Wharton’s library intact, but the furnishings not original.

On the other hand, there may be no practical use in this century for a nineteenth century house. It may be reused as two Berkshire Cottages are at Tanglewood as the visitor center and a restaurant. It is still considered preservation provided the historic character of the building is retained; the structure changed only minimally to accommodate the new use, and a record is kept of its original use and place in history.

There is one situation in which merely old does justify preservation. That is the Historic District designation. In that case a block or a group of buildings is preserved because as a whole they tell a story of another age and knowing how we used to live is deemed significant. An example may be Deerfield or Sturbridge.

If the decision is made to save the structure, it can be stabilized, rehabilitated or restored. Stabilization is weather-proofing and collecting the bits and pieces for later repair. Rehabilitation is repair with sensitivity to how the pieces were originally constructed and put in place. Restoration may be merely façade restoration or restoration of the entire building inside and out.

Finally, there is recreation. The original building is recreated using the techniques, tools and materials originally used. An example is the Regulation House in Williamstown.

The year it was built, the newspapers called it “just another New England Shingle Style.” Was it insignificant architecturally because it was commonplace or significant because it characterized an age?

The architect was Alexander Wadsworth Longfellow (1854 – 1934) nephew of the poet Henry Wadsworth. He was described as “the quintessential gentleman of his time.” But does that make him important as an architect? Does designing the Duck House in Boston’s Back Bay Fens qualify him?

The formal gardens on the property were designed by Guy Lowell. Lowell would go on to design the Boston Museum of Fine Arts and can fairly be described as a major architect, but are his gardens important?

The owner, Amy Gore Walker Iasigi, was a Boston Brahmin by descent but both her mother, who married a Walker, and Amy, who married a merchant named Oscar Iasigi, left the fold. Her landscape architect was a Lowell and certainly a Boston Brahmin. Her architect was of a prominent family. The entire estate is testament to how close knit the Boston upper crust was. Does that constitute significance?

There is no doubt she lived and died a very wealthy woman – her estate was valued at $1 million in 1927 – about $13.5 million today. Are money and class sufficient to make importance?

The most dramatic event associated with Clover Croft was the shooting death of Mrs. Iasigi’s dog, Mack. An Airedale, Mack was chasing birds one Sunday. Alexander Sedgwick called the game warden. He came, thought the dog rabid, and shot it. The postmortem found the dog was not rabid, Mrs. Iasigi was bereft, and the result was a demand for $200 damages to be paid by the town. Stockbridge refused. Mrs. Iasigi took her marbles and went home – in this case that meant that she transferred property to her Boston home thereby reducing her taxes from $3,000 annually to $500 and costing the town more than the $200 demanded. Does that event qualify as significant?

Whether or not Clover Croft would have qualified was never determined. It burned to the ground. Still significance is, after all, an emotional or value-laden concept. We will always fight about what is and what is not a significant structure. At the end of the day our buildings are the repositories of our memories; they are the point of departure for telling our story. If you think the story worth telling then the building is worth saving.