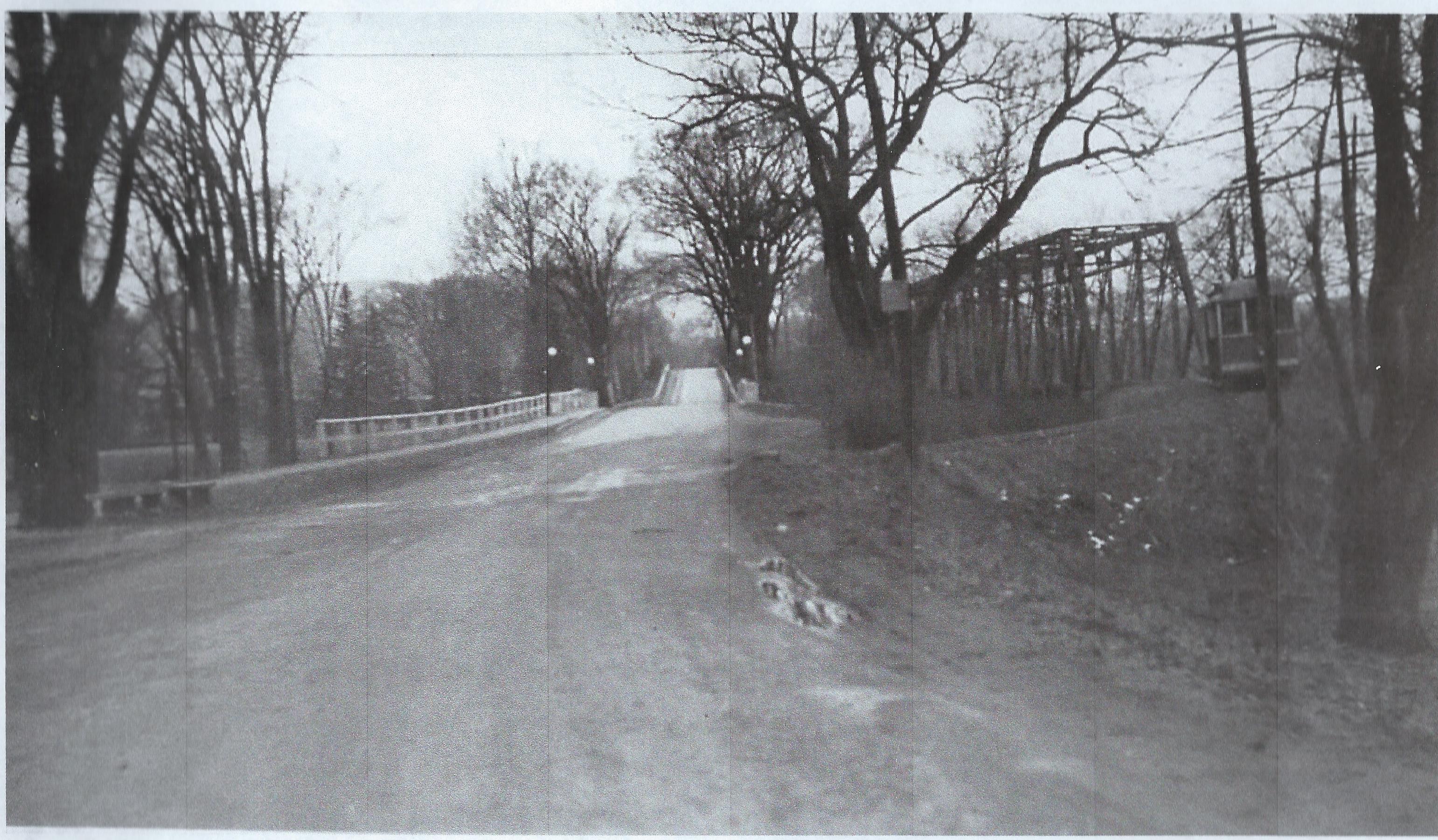 Horse-drawn trolleys, or “horse-cars,” appeared as early as 1832.

The horse-cars were replaced by electric trolleys and, for almost 50 years – from 1886 to 1932, running on recessed steel tracks – trolleys crisscrossed Berkshire County

Even though, in the end, the trolley went the way of the icebox, some locals invested and benefited. Attorney Thomas Post bought shares in the local trolley companies either on his own behalf or on behalf of his client William Collins Whitney. Whitney was best known for creating the October Mountain Reserve; however, he also established a system of electric trolley cars in New York and Pittsfield.

Frank J. Sprague was credited with the invention of the electric trolley. He founded the Sprague Electric Railway and Motor Company and claimed the spoils, but not without legal battles. A Stockbridge man, Stephen Dudley Field, actually invented the electric trolley in 1874 – almost a decade earlier than Sprague. Field’s uncle was Supreme Court Justice Stephen Johnson Field, the last Supreme to be appointed by Abraham Lincoln. Unfortunately, his impeccable legal connections did not help in the lawsuit with Sprague.

Although no one disputed Field was the inventor who built the first electric streetcar, he lost in court. Why? Field ran it around his front yard in Stockbridge to the delight of the village children, but he could not get the financial backing to run it any­where else. Since he never ran a streetcar on a street, he lost his court case. He did not benefit financially from the trolley but he didn’t pout. He went on to invent the electric elevator and the fast stock ticker.

All mass transit leveled the economic playing field and the streetcar was no exception. That was the good news. Unfortunately, there was bad news as well. There were accidents.

Berkshire County did not experience as many accidents that resulted in loss of life or maiming as other parts of country, but it had its fair share. There was the odd and injurious juxtaposition of the trolley and the snow plow, and there were the unfortunate derailings.

The worst of the derailings happened Feb. 9, 1910, at 6:15 a.m. with 70 passengers aboard. When the trolley left the track, it was travelling at 50 mph. It smashed into a support abutment at the Gaffney Bridge in Dalton. One passenger was killed, many were injured, and it took 12 hours to clear the wreckage.

The accident on Sept. 4, 1902, was reported on nationally. President Theodore Roosevelt, Gov. Murray Crane and a Secret Service man named William Craig were traveling by horse and carriage down South Street in Pittsfield when they came afoul of the trolley. The President and Governor were only slightly injured but the horse was killed and so was Craig. He was the first Secret Service man to die in the line of duty.

There were other incidents. For example, in 1902, a conductor on the Dalton line attempted to eject a passenger for smoking. He refused to leave the trolley and a scuffle ensued. Eventually the passenger was arrested for disturbing the peace and maiming. He was sentenced to three months.

There were also financial problems. Streetcar companies paid ordinary business and property taxes as well as franchise fees. They maintained at least a shared right of way, provided street sweeping and snow clearance. Early electric cars had the additional expense of a two-man crew. Many franchise fees were fixed or based on gross, not net, ticket sales. All those costs created financial pressure that needed to be offset, but the fares were fixed.

The companies retained the 5-cent fare even as they lost money. In 1915 rates were raised to 6 cents and they added a 2-cent charge for transfers, but the companies continued to lose money. In 1917 rates in Berkshire County rose as high as 25–30 cents per ride; nonetheless, either the rate per ride or the number of riders was still too low. By 1918 half of the streetcar companies in the United States were in bankruptcy. The trolley was outrun by the automobile and eventually seen as obsolete and an obstruction to traffic. By the 1930s the cars were gone and the tracks were being dug up.