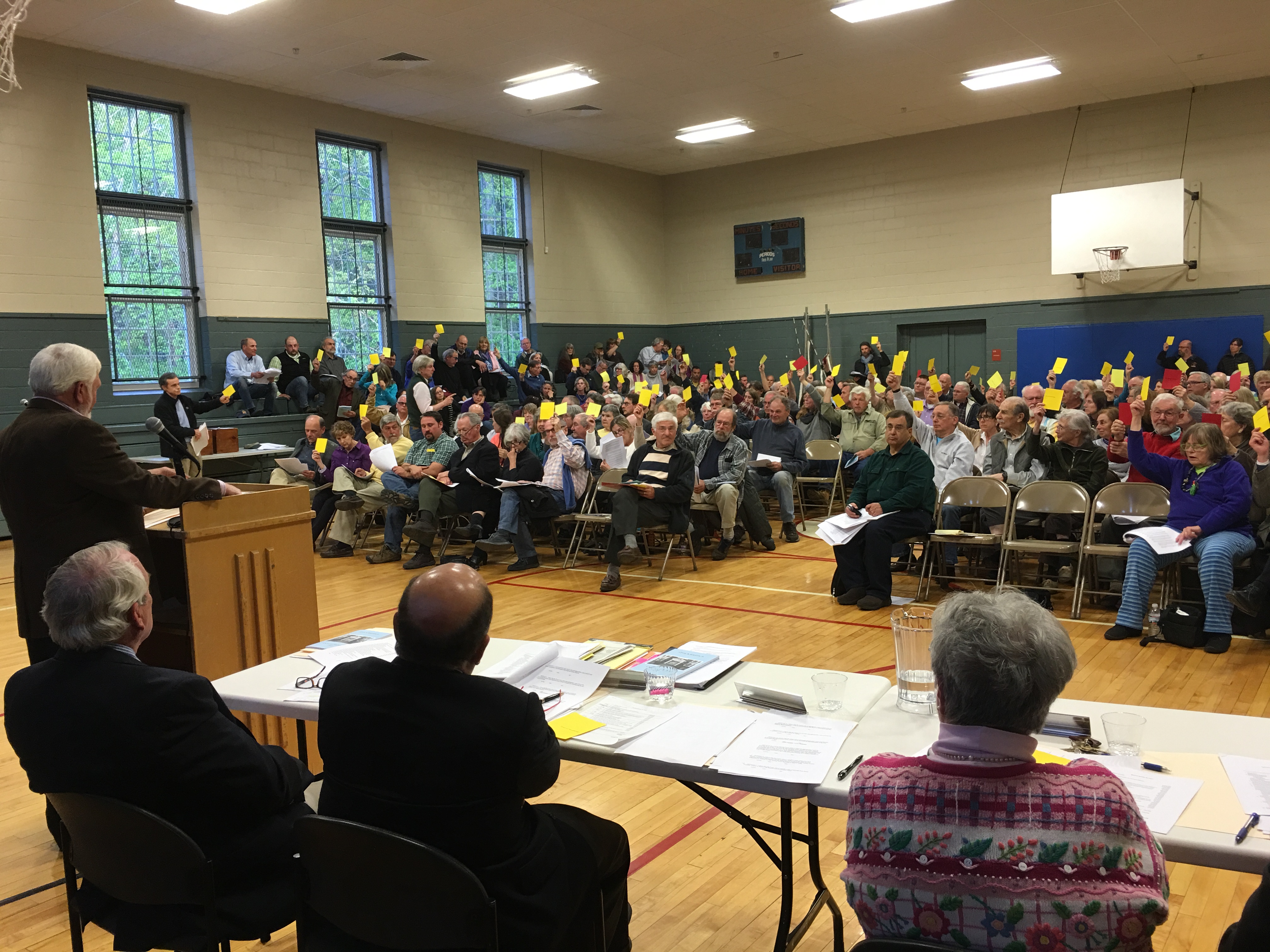 It was the weekend and I was eating out. At lunch, at a nearby table, a man with a broad smile and robust voice boomed, “Yeah, but describe Monterey.”

The woman asked, “You mean where is it or what is it like?”

“You know, what is it? Is it the Upper East Side, Midtown, West Side, more SoHo, NoHo, or the Village?”

Wow. To better understand Monterey, Massachusetts, he wanted it compared to a Manhattan neighborhood. Is there a way to do that? His tablemate had no problem.

“I’d say the Village because there are old buildings and the people are artsy-craftsy.”

No kidding! She was quick to explain that the buildings were not as close together — no argument.

Moving on to Sheffield, the man said, “So those friends I told you about bought in Sheffield. They now have a Sheffield address. So would you say that reads more money or less money than a Great Barrington address?”

Do you really care what she answered? You do? Ok, she said, “More.”

At dinner, there was a heated discussion in a restaurant. They weren’t in disagreement. The table of four was in perfect agreement, just not on the subject, which caused voices to be raised.

“So we should have the right to vote here.”

They were second-homeowners. The taxes in question were real estate taxes, not income taxes. They did not choose to pay income taxes in what they called — with knowing glances — Taxachusetts.

Our current president has waged a war on what he calls voter fraud. Chief among those cited are folks who register to vote in more than one state. Presumably they jet from one state to the other on Election Day to perpetrate the fraud.

In most states, residency is the cornerstone of the right to vote. A property owner is an eligible voter only if a resident of the county or municipality in which he or she seeks to vote.  Residence is typically defined as “the place where a person dwells and intends to remain, and identifies as his domicile.”

Massachusetts defines “domicile” as your primary residence, where you live more than183 days per year, pay income taxes, and have your driver’s license.

In an increasing number of states, provisions are being made or considered for second-homeowners to vote locally. States are passing legislation or regulations allowing it but always and only subject to the will of each municipality.

When a second-homeowner came before a commission for a ruling on a matter related to zoning, she lost. Shocked, she turned to me and asked, “Why?”

Oh, stupid me. The question “why” can always mean one of two things: “I would like to know the reason” or “I disapprove of what just happened.” The first is interrogatory, and the second is an angry mother standing over the mess her child made and expressing her displeasure.

As I said: oh, stupid me. I thought the woman wanted to understand the basis for the ruling. She did not. She stood there speechless as I spoke and then spit out, “You are a woodchuck!”

Well, okay, then. It has become the name we call one another, sort of a badge of honor: “We are the woodchucks” engaged in fighting to protect our way of life.

Back to Table One in order to answer Table Two. If the best way for a second-homeowner to understand where he is is to compare it to where he came from, he is not the best-eqipped local voter. That is not because he cannot understand what he sees around him, but because he does not understand how it got that way — how Berkshire remained relatively unchanged while the rest of the world changed radically. One reason houses in Berkshire had names is that we did not have addresses until the 1980s. We only accepted addresses relunctantly because the 911 system demanded them. We did not have seven-digit telephone numbers or mail delivery, the first because there are so few people and the second so we could check up on them. If they didn’t pick up their mail for a day or two, we would check in on them, be sure all was well.

We are who we are and we don’t want to be Philly or NYC. We made the place that  attracted you. Do not seek to change by your coming what drew you here.