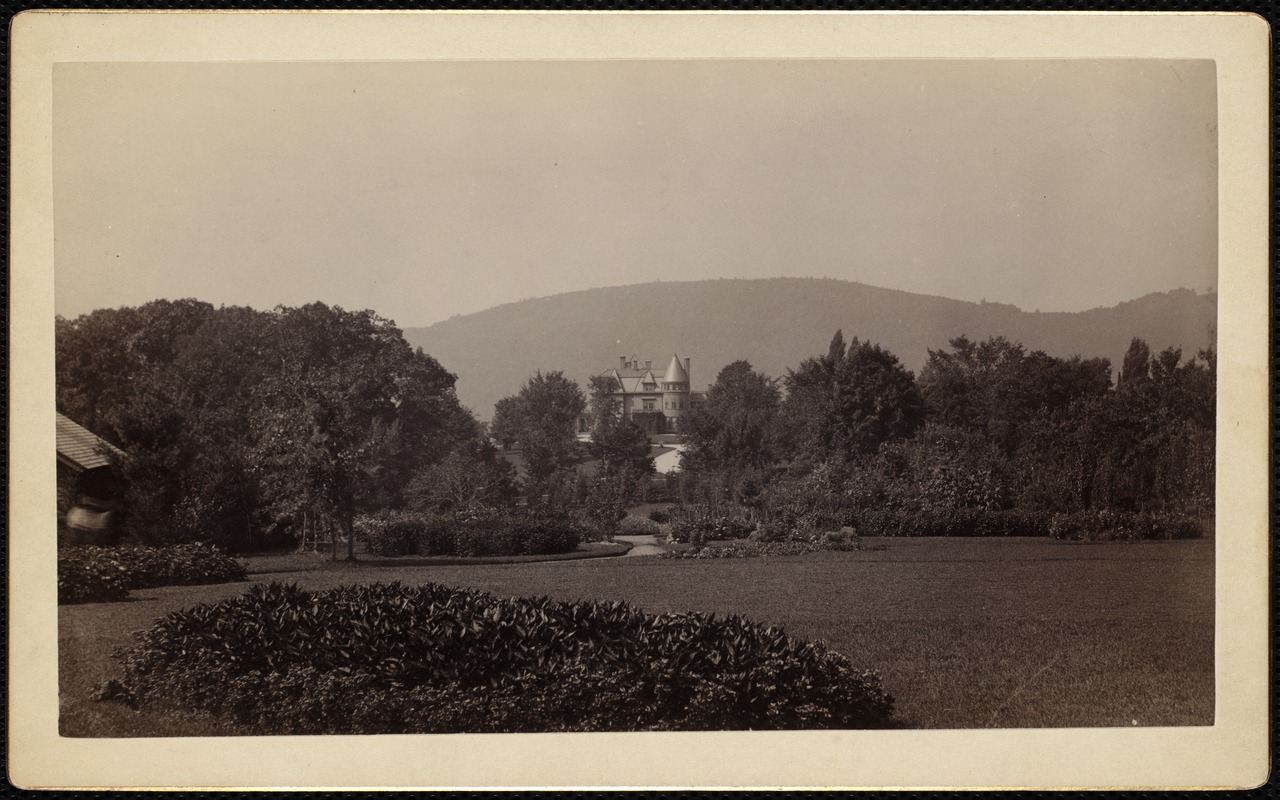 Most trusts were formed after the Sherman Antitrust Act was passed in July 1890. That may seem counterintuitive but, politically, there was no taste for enforcing the law until Teddy Roosevelt’s presidency in 1901. While Roosevelt was known as the “Trust Buster,” the majority of cases were brought during theTaft administration (1909 – 1913). 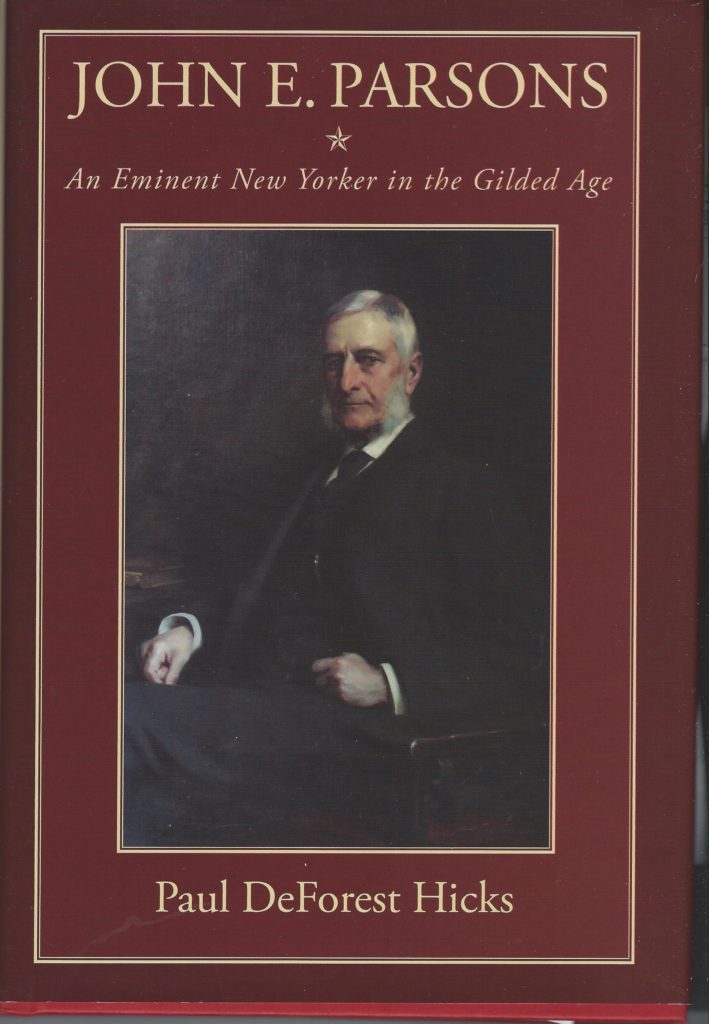 The Sugar Refineries Company, known as the Sugar Trust, was formed by Henry Havemeyer in 1887 at a time when corporate consolidation was a common business practice in the USA. John E. Parsons was essentially a mergers and acquisitions attorney. He was counsel to the Sugar Trust.

Paul DeForest Hicks is a biographer. His subject is Parsons (“John E. Parsons: An Eminent New Yorker in the Gilded Age,” Prospecta Press, New York: 2016). Hicks’ focus is not the Berkshires and yet the final drama in Parsons’ life — the Sugar Trust trial — involves a number of Berkshire cottagers.

DeForest writes, “The Sugar Trust embroiled him [Parsons] in a corporate conspiracy that would threaten to tarnish his reputation as a righteous and moral activist, and as one of New York’s greatest unsung heroes. The dramatic story of how he endured the protracted trial and publicity is a poignant testament to his strength of character and the widespread admiration in which he was held.”

The Berkshire involvement is clear. When criminal charges were brought under the Sherman Antitrust Act, Parsons (Stonover) was one of the defendants. Joseph Hodges Choate (Naumkeag) was one of the attorneys. Supreme Court Justice Oliver Wendell Holmes, Jr. (who spent summers at his father’s cottage on Holmes Road, Pittsfield) was involved in a key decision that allowed the case to proceed. Another attorney, Elihu Root, was the grandson of Oren Root I, born in Great Barrington; he was great-grandson of Elihu Root, a taverner in Lenox.

The criminal case centered on whether the Sugar Trust was a monopoly and whether it engaged in unfair practices including restraint of trade. The trusts were accused of controlling the market and using that control to price-gouge, never passing the profits on to stockholders in the form of higher dividends or consumers in the form of lower prices but instead paying the upper echelon enormous bonuses and wages.

In 1909, when Parsons was indicted, he was general counsel to the Sugar Trust. Hicks suggests that Parsons might have used the defense the Enron attorneys used when they were indicted. That is, it was their professional obligation to advise their clients how to accomplish the course the Board approved as long as it was legal without regard to whether they approved or believed it was a sound business practice. Putting aside the unappetizing prospect of imitating Enron in any way, it would have been harder for Parsons to do. He was not only general counsel, he was also a director; the double role increased his risk and his personal liability.

Parsons was 80 years old when indicted. He had a 60-year career in the law. The year before he was indicted, in 1908, the New York Times reported “Parsons is believed to have the finest law practice in the country.”

Clearly he was respected and considered distinguished in his field. Over the decades, Parsons also prospered. One of the rewards for his labor was the acquisition of Stonover Farm in Lenox.

In 1872, with Danish Consul Henry W. Braem and Dr. Richard Greenleaf, Parsons purchased land in Lenox. In 1875, on a portion of the tract, Parsons built Stonover; a well-proportioned house with a mansard roof.

It was a period of economic growth nationally and the explosion of American business. The once-agrarian economy was becoming a manufacturing economy. Parsons participated in creating the modern American corporation. As his fortune grew, so did his Berkshire holdings.

In 1885 the Valley Gleaner reported on the renovations to the house and increase in the outbuildings at Stonover Farm. In 1890 another local paper reported that Parsons had a 700-acre farm and “a commodious farmhouse.”

Amid all the success and seeming sunshine, misfortune was lurking. President Taft was cleaning house. No trust was safe. His predecessor Theodore Roosevelt criticized him for not “knowing the difference between a good and a bad trust.” An argument can be made that the trust-busting of Taft led to the creation of the Progressive Party with Roosevelt at its head.

The trial in the matter of the Sugar Trust resulted in a hung jury. The prosecutor insisted he would re-file. Four years later, when Parsons was 84, the attorney reversed course and declined to pursue a second trial. It was over.

When Parsons died, Choate eulogized his friend and colleague. He praised Parsons lavishly but, Choate said, the two were very different. Choate practiced law and intended to get all the fun out of it that he could while Parsons was stern and serious.

The main house at Stonover Farm was razed but the farm buildings remain. Today those buildings are run as a country inn. Hicks will be at Stonover on Wednesday, Oct. 19, at 5 p.m. to discuss his book.