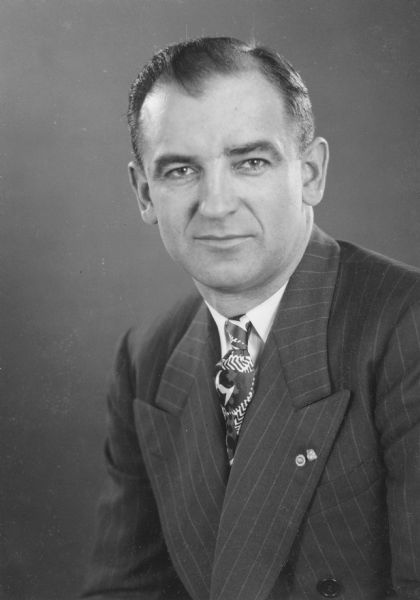 It was June 9, 1954, and it only took seven words to end a shameful period in American history. The words were spoken to Sen. Joe McCarthy, R-Wis., during the Senate Army-McCarthy hearings. To understand how impressive it was to stop a movement with just seven words, one must understand how powerful the movement was.

Joseph McCarthy (1908-1957) came to Washington D.C. in 1947 as the freshman senator from Wisconsin. He served until his death in 1957. His first three years in the Senate were undistinguished. However, in 1950, he became the most visible, most powerful and most contentious figure in the nation’s capital.

What changed McCarthy from an unknown to a power broker was the man he called his mentor; a New York attorney named Roy Cohn. McCarthy took the chair of the Permanent Subcommittee on Investigations. Through that vehicle, Cohn and McCarthy planned to exploit America’s fear of communism as a method to grab power.

The “kick-off” of McCarthy’s rise to power was a speech in which he claimed to have “a list of members of the Communist Party and members of a spy ring who are employed in our State Department.”

The speech was mimicked in the film “The Manchurian Candidate.” A senator sees a Heinz 57 ketchup bottle on the breakfast table and, later that day, rises in the Senate to announce “There are 57 card-carrying communists in the United States government.”

McCarthy’s actions, based on the Cohn playbook, ruined lives and careers and caused at least one suicide. It challenged members of Congress to act and voters to choose sides. Congress was idle and the American public was inexorably divided. Today, McCarthyism is synonymous with demagoguery. 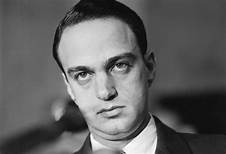 Roy Cohn came from New York as McCarthy’s chief counsel. He became known while prosecuting Julius and Ethel Rosenberg (1951) and during the Army-McCarthy hearings (1954). After 1954, Cohn returned to a lucrative law practice in New York City where his clients included Rupert Murdoch and a young entrepreneur named Donald Trump. Trump became the second man to call Cohn his mentor. Cohn was disbarred for unethical conduct in 1986. He died of AIDS in 1987.

As the Army-McCarthy Hearings began in 1954, McCarthy was already known and feared for his willingness to make public accusations. The United States Army was McCarthy’s new target. McCarthy began as he always did by claiming the U.S. Army was infiltrated, rife with communists. The U.S. Army was represented by Joseph Welch, a partner in the Boston law firm Dorr Hale. Unsubstantiated accusations flew around the room as the television cameras recorded them, and the lives and careers of the accused were destroyed.

At a key moment in the proceedings, McCarthy mentioned the name of an attorney. The accusation was gratuitous: The attorney mentioned was not present, not representing anyone in the proceedings and not enlisted in the Army. Welch made an attempt to stop McCarthy from another baseless accusation, from saying the name into the television cameras. McCarthy could not be stopped. 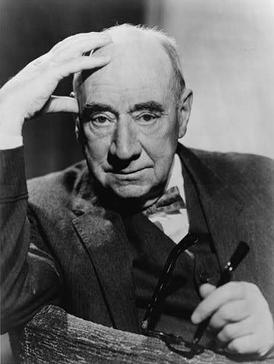 Welch tried to defend the young man. “Until this moment, Senator, I think I have never really gauged your cruelty or your recklessness. Fred Fisher is a young man who went to the Harvard Law School and came into my firm and is starting what looks to be a brilliant career with us. … Little did I dream you could be so reckless and so cruel as to do an injury to that lad. It is true he is still with Hale and Dorr. It is true that he will continue to be with Hale and Dorr. It is, I regret to say, equally true that I fear he shall always bear a scar needlessly inflicted by you. If it were in my power to forgive you for your reckless cruelty, I would do so. I like to think I am a gentleman, but your forgiveness will have to come from someone other than me.”

McCarthy, unfazed, spoke over Welch. Finally, Welch uttered the seven words. Historians agree it was the turning point in stopping McCarthy in his tracks. After that, Sen. Margaret Chase Smith, R-Maine, spoke out against McCarthy on the floor of the Senate. Edward R. Murrow followed suit on television and finally (six months after Welch spoke), in December 1954, the Senate formally censured McCarthy.

What happened to Fisher — McCarthy’s final accusation — the proverbial last straw? Born in Boston, graduated from law school in 1948, Fisher immediately joined Dorr Hale. When he died in 1989, he was on a lecture tour, a partner in Dorr Hale and past president of the Massachusetts Bar Association.

Mr. Welch, close to tears said, “Have you no sense of decency, Sir?”

See below for a video of the exchange, courtesy of americanrhetoric.com: