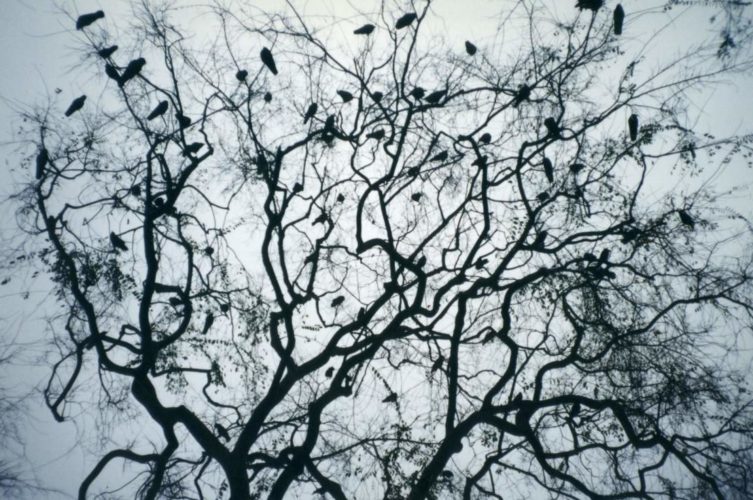 Spring 1753: Waumpaumcorse, a Stockbridge Indian, is killed. The victim is described as “an Indian man of this town.” He is killed “in the woods of Stockbridge.” The perpetrators, two men both named Cook, are apprehended and tried. One is set free, and the other receives a light sentence — not for murder but for manslaughter. The Indians are enraged and petition the General Court in Boston. A year later the Court grants the tribe 20 pounds compensation. There ends the tale or more accurately there ends one version of the story.

It is the Spring of 1755. A father and son, Indians, are maple sugaring. While the father collects sap, the son remains in camp. Two white men pass by leading horses without saddles and with bark halters. The son sees them and tells his father. The father suspects the horses are stolen. He pursues the men and is shot as he approaches them. The wound is not deadly, and the men beat the Indian to death.

The white men are pursued, caught and tried. One is acquitted and the other is given a light sentence, not for homicide, but for manslaughter. The tribe is enraged and vows revenge. The following summer, while the white population is at church, Indians enter the house of a Mr. Chamberlain on Prospect Hill. They bludgeon an infant in its crib to death and kidnap a 3-year-old child.

Mr. Owen, a servant, is more faithful to the family than the husband and father. According to Electa Jones (Stockbridge Past and Present) “The father in his fright, jumped out at the window and fled.” Owen stands fast, attempts to fight off the Indians, saves the life of Mrs. Chamberlain, and is badly wounded. He is carried to the house down the road where they attempt to save his life but Owen dies. 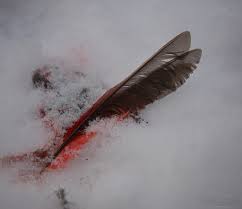 It was Halloween and as William Jones drove by in his rig with three friends, boys threw apples at him. Jones fired a shot into the crowd of boys. The victim lived “but a few minutes after being hit.” Then the reporter repeated, “Albert Webster was shot and killed by William Jones colored.” Anytime Williams Jones name was mentioned, it was immediately with the word (capital C) Colored.

At nine o’clock the Lee police force were told to be on the lookout for a “team” (horse-drawn wagon) with two men and two women in it. The parties had fired a revolver and shot and killed a young man in the village of Stockbridge. The officers from other towns were also notified so that all roads leading out of Stockbridge could be patrolled. However, the alleged perpetrators were not found and no arrests were made.

They were not found and no arrests were made because William Jones had already turned himself in to Officer S. Albert Noble of the Stockbridge police. Jones admitted shooting the gun but denied that he intended to injure anyone.

Jones story: While driving by the cemetery a large group of boys were out on a Halloween prank and pelted his party with apples. He claimed he did not fire until one of the women in his wagon was struck. At that point, he drew his revolver “hastily and fired to scare away the crowd.”

Webster was with Wesley Mercer, Bidney Austin, James Coakley and others. They were throwing apples at passersby. Sherriff Noble was among those at whom apples were thrown. As the wagon containing the four Colored people came up, witnesses claim, Webster did not throw anything. According to their testimony, then, the shot was unprovoked.

Following the revolver report, Webster cried, “I am shot.” The bullet lodged high in the body, and he died before Dr. Webster Miller, who was summoned, could reach the scene. Medical examiner D. M. Wilcox was summoned and after the remains were received by him, they were turned over to the undertaker.

Albert Webster was the 18-year-old son of David Webster. He was employed on the Butler estate. He is survived by his parents and several brothers and sisters. William Jones was also 18. He was taken to the district court in Great Barrington and held without bail. A week later he was released on a $1,000 bond.

On January 15, 1906 on the advice of his attorney, Charles Giddings of Great Barrington, Jones pleaded guilty to the charge of manslaughter. He was sentenced three days later. “The Court was very lenient,” his attorney said, and expressed himself satisfied.

Because the Court felt there was “no malice but instead gross negligence,” Jones was sentenced to a minimum of 9 months with good behavior and up to 5 years.

History is told by the victors. Even with the same set of facts, stories can be slanted differently. A single word, a shift in story line, a carefully placed emphasis – little things — can sway emotions and form the basis of decisions.