Catharine Sedgwick and a favorite quote.

CONNECTIONS: Lessons from the spinsters of Stockbridge

There was a time when the least powerful among us was the spinster. The widow reigned supreme with both social status and economic rights. The wife, stripped of economic or decision-making rights, at least had a superior social position. The poor spinster had neither and was, at best, pitied.

Apparently, no one told the three spinsters of Stockbridge. Oblivious to their unimportance, they did much to shape the village ethos and even more to hold out – for all to see–the moral compass. To call them obstinate was to minimize a certainty that could contravene the laws of nature. They were strong in their presence and unforgettable in their absence: Catharine, Emilia and Mary.

Introducing New England to the world

When Catharine Maria Sedgwick (1789–1867) denounced Calvinism and wrote her first novel, “A New-England Tale,” she was espousing tolerance. She would do so all her life. Just as her writing drew a picture of Christmas that endured, her novels drew an indelible picture of New England village life. Since her works were in demand in America and abroad in the mid-19th century, she introduced the world to New England.

Edgar Allen Poe described her as “about the medium height, perhaps a little below it. Her forehead is an unusually fine one [with] nose of a slightly Roman curve; eyes dark and piercing; mouth well-formed and remarkably pleasant in its expression.”

Perhaps more important than the description itself is the fact that the New England spinster was included in Poe’s “Literati of New York” (1860). After her death in 1867, she was dismissed by critics and forgotten in part because she was a woman but equally because she wrote “domestics” and moral tales. The critics scoffed – hardly the stuff a great national literature was made of.

Perhaps, but she wove the tales and embroidered them with New England morals: tolerance for any minority or people who were different, a natural inclination to protect the weak and oppressed, and a spirit “so imbued with the independent spirit of the times that she would not then consent to the surrender of any of her rights.”

Sedgwick described and promoted “Republican motherhood” – her ideal of women and their roles in the new nation. That is, the mothers and daughters would uphold the ideals of liberty and inalienable rights. They would raise their children to value patriotism, to sacrifice and work for the greater good.

Sedgwick created characters with good, sound, Yankee values, and it was written of her characters:

“Whether her hand portrays the sweet Hope Leslie, the stately Grace Campbell, the noble Magawisca, or the excellent Aunt Deborah, she is alike feminine, natural and American…she has made a name for herself and she is one of our national glories.” 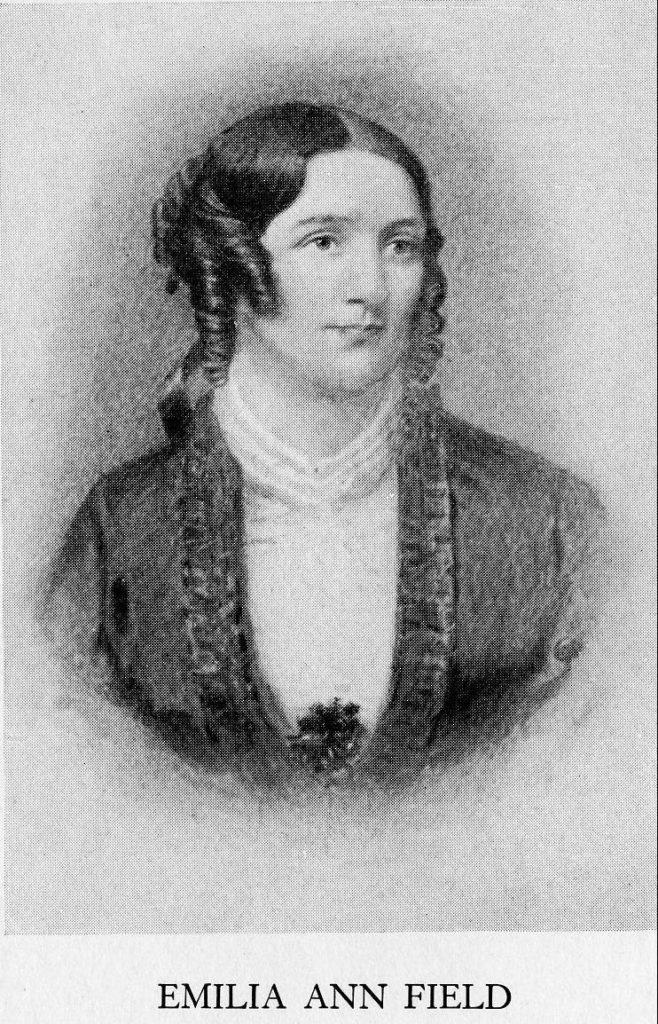 Much is written about the fabulous Field brothers – David Dudley, Stephen, Cyrus and Henry – but they also had a sister. Emilia Field married Josiah Brewer, minister and missionary. Together they parented U.S. Supreme Court Justice David J. Brewer, who sat on the bench with his uncle Stephen Johnson Field, as well as their Stockbridge neighbor Henry Billings Brown.

They rode down Main Street bowing left and right, tilting their huge bonnets to the exact angle that acknowledged but did not condescend. With a third spinster, Alice Byington, the sisters ran a school.

Students struggled up Yale Hill on foot, lined up and formally entered the school to the tinkling sound of a music box playing a march-like tune. They bowed to the Brewer sisters before they took their seats. The spinsters had no doubt what to teach and how to teach it. The first lesson was proper decorum.

The three spinsters knew their three Rs and also the fourth – the right way. In the 1880s Emilia Brewer laid down in front of the ditch diggers to carry her point. The telegraph company asked Brewer for permission to dig the holes on her property to set their telephone poles. In a clear and firm voice, Emilia said, “No.”

The telegraph company began to dig anyway. Brewer waited until the workers were gone and their machines were idle. She carried her bed outside and placed it over the hole where the telegraph pole was to be placed and slept there. In the morning, she remained in bed and told the returning workmen she would lie there as long as necessary. The workmen left.

Did Stockbridge get the telegraph? Of course; the telegraph company simply rerouted the poles around Brewer’s property.

Telling them which trees make shingles 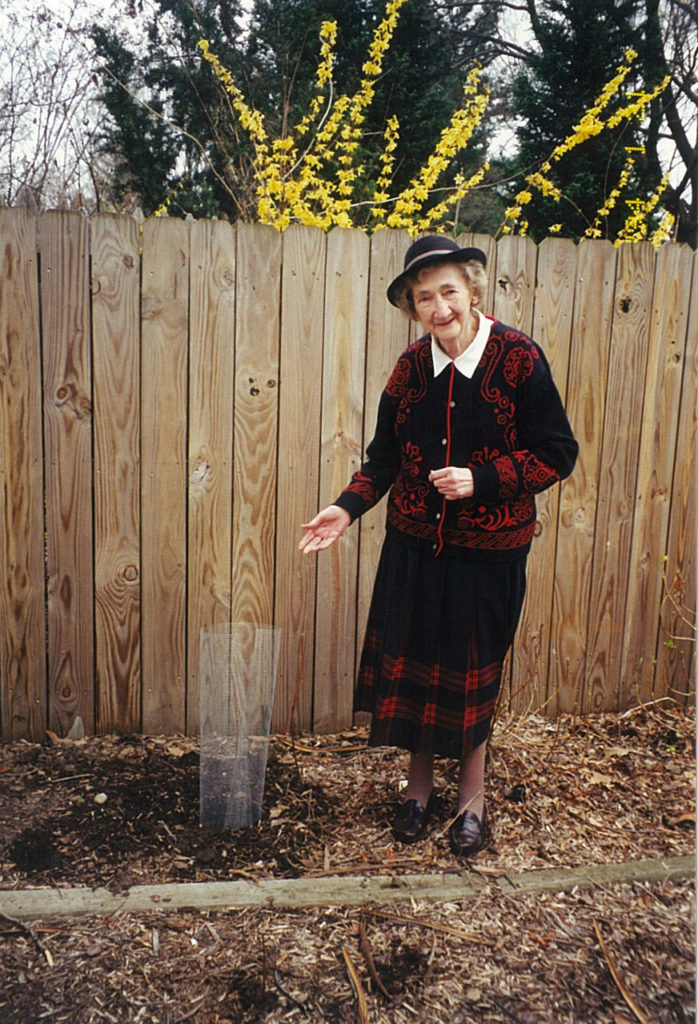 Mary Veronica Flynn loved her hometown. Spinster, teetotaler, Catholic, teacher, proselytizer and politician, she knew what was best for Stockbridge. Mary was funny. She could tell you “which trees make shingles” without making you mad. She could explain that she could not vote for you while simultaneously making you believe that she wished you well and valued you as a person. She was a shameless flatterer, yet no one dismissed her compliments. Mary called it her empathy, her ability to compliment you for that thing you wished was true.

Mary could not be bribed or bullied. We all hide our foibles and our failures; some say we are a country of liars and deny-ers. Not Mary: she told you everything, the rough and the smooth; her life actually was an open book. Long before the spin doctors and the twitters, Flynn was the consummate politician. She controlled the story.

Like all politicians, she loved to fight – she would she call it debate. Whatever you call it, she loved it, and it was never personal – never. She fought for what she believed in – a philosophy cobbled out of religion, Sedgwick’s New England morals, the Brewer’s lessons, the experience of living close together in a small-knit group and recognizing the person deserved dignified response even when their ideas did not. It was a village ideal; a New England way.

Finally, like a good politician, she thanked everyone for every favor, compliment, gift, kindness and helping hand. She meant it; she never forgot, not even years later; she methodically repaid every kindness, and one way she did that was never to take credit for someone else’s work and always to thank them publicly. Mary was simply the greatest politician in a time when that word was not a pejorative.

There are more spinsters of Berkshire and more lessons to learn from them. For now, in the midst of the upheaval, the disruption and the shocking bad taste, it is nice to remember old values. It is with a sigh of relief we remember a strict morality, a common decency and a regard for good taste. There is a glow remembering a time when there were consequences for the lack thereof.