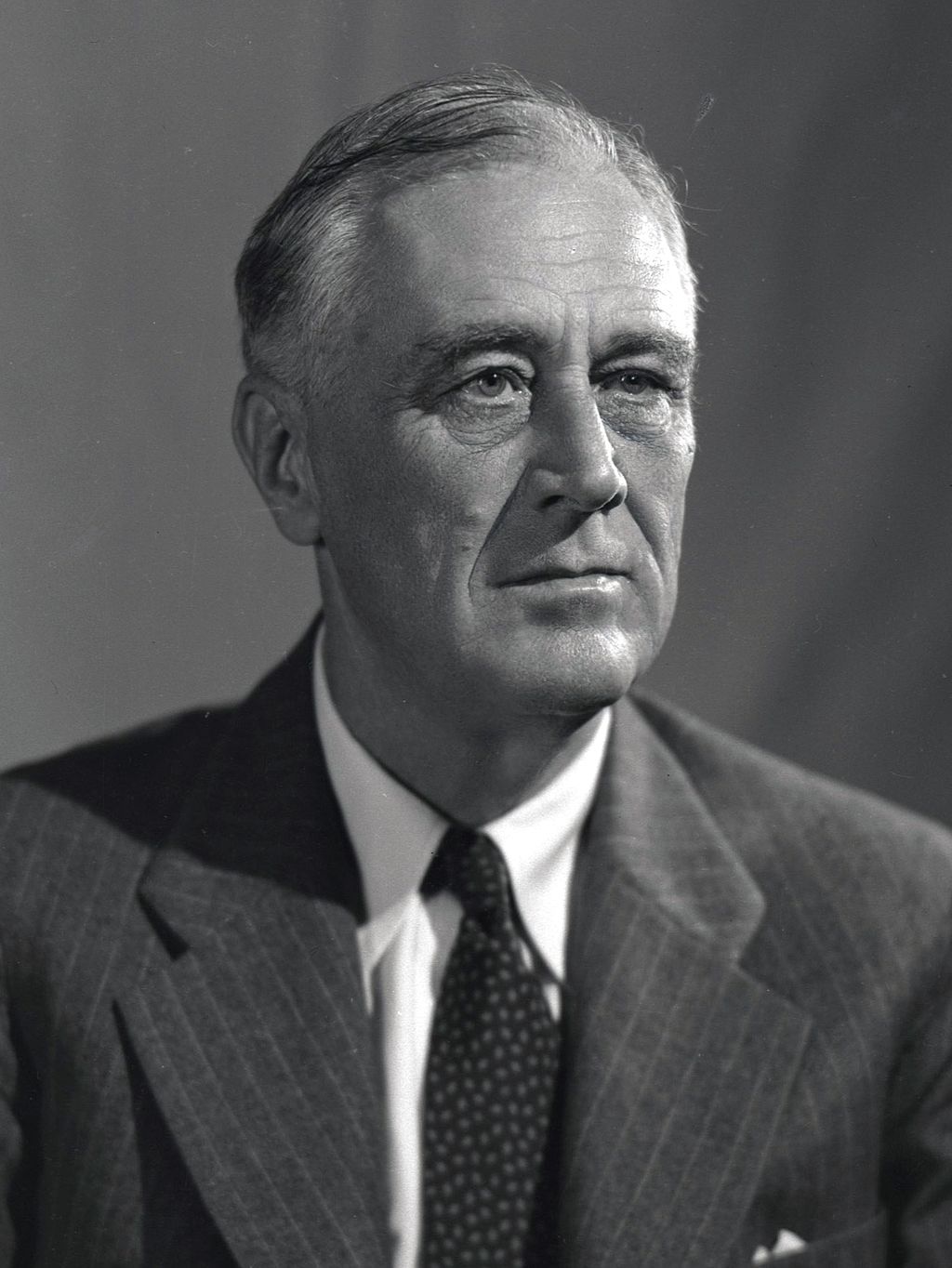 Social Darwinism met its match in the 1930s. The “evil” of the poor was a hard concept to sustain during The Great Depression. Suddenly, through no fault of their own, the poor were not “them”—the poor were “us”—family, friends, and oneself. It gave rise to the huge popularity of Franklin D. Roosevelt and the diminution of Social Darwinism.

The Depression empowered FDR to institute the social safety net, to relieve the poor, and bolster the middle class. Like Teddy before him, FDR slowed the move toward oligarchy. The role of the economic system in creating poverty was uncovered. The Gilded Age elite became known as the Robber Barons. The role of government in alleviating poverty was newly discovered and acted upon.

In response, the super rich called FDR “a traitor to his class.” The taint of poverty and the moral superiority of the rich were ideas that would not die. The farther we moved from The Great Depression, the more often those who accepted help were looked down upon. The proudest among us refused assistance to avoid the taint of poverty. During the Clinton administration, “work-fare” imposed Draconian regulations before a dollar in aid was granted. Social Darwinism held sway even as the need for assistance was acknowledged.

Today, as few as one percent of the population controls as much as 90 percent of the wealth. Will there be an unstoppable shift away from democracy? Money talks, but does it dictate? Will the one percent ask the politicians it supports to establish the form of government that best serves it? If the economy is allowed to tilt severely enough, is there an inevitable effect on our form of government? The “Robber Barons” of the Gilded Age earned 1,000 times a blue-collar worker. Today, once again, that is true. Is indisputable income inequality causing the apparent political tilt to the right?

The population of America is much greater today than it was in the Gilded Age. The increased population puts an additional strain on the government and its ability to produce and dispense goods and services. Yet need does not decrease as the wealth of a few increases—trickle down is not juts untrue, it is silly. Need is a product of the disproportionate distribution of wealth.

We live in a world of finite resources. If we mean to economically suppress a group, first we vilify them. People of another color and another land are not merely different, they are dangerously different. Is that the basis of the resurgence of hate groups?

As Republican-led state after state “showed ’em” by turning down federal Medicaid funds, newspaper wrote in disbelief: Why turn down free medical care for those who cannot afford it? One editorial in Kansas concluded, “they hate poor people.”

The story told in the Gilded Age—Social Darwinism—justified the income disparity. The story was told from podia and pulpits. If a culture tells a story that a majority accepts, the power of that story cannot be overestimated. That story shapes and directs.

Today, we cannot agree on much—not even the story of us. If our fastest growth and the strongest middle class in US history are behind us; if an America wherein a single wage earner can support a family is behind us; if Americans who trusted the government, and demanded it work as hard and honestly as they did is behind us; if all that is in the past, what is our future?

Who are the ones that will push back against oligarchy?

Though the Republicans ran on inflation and crime, recently Kevin McCarthy launched his battle to be House Majority Leader, campaigned on further limiting immigration, would not rule out using cuts to Social Security and Medicare, and would “crash the economy to get his way.”

Expect the continuing battle: the social safety net versus the poor man’s bootstraps. The solution of warning out versus economic growth of inviting in. Watch the battle with a clear understanding that behind the debate is the real fight: Will a few control the power and the money or will the many be allowed to share both?