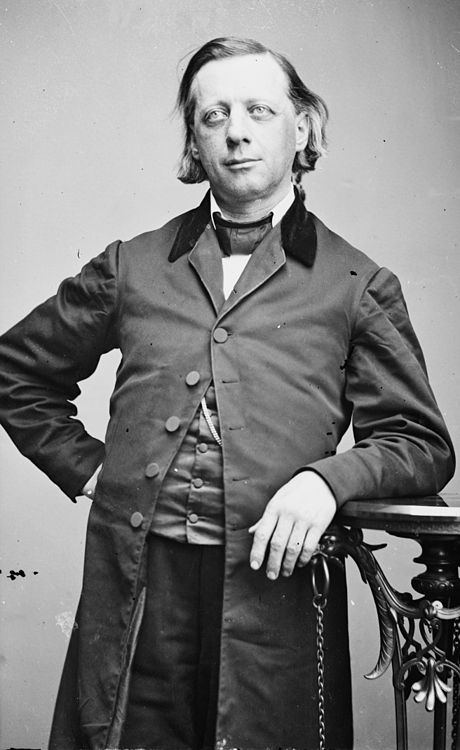 Henry Ward Beecher, who married Spencerian Darwinism with religion to create Social Darwinism, was a persuasive voice of the Gilded Age. Photo courtesy of Wikimedia Commons.

The period from 1830 to 1860 was called the American Renaissance and the Age of Reform. Both art and charity grew out of a change in religion.

As the 18th-century God of Retribution was replaced with the 19th-century God of Love. This shift also refocused attention from achieving a place in heaven in the afterlife to making this life more heavenly.

The Reform movements aimed at improving conditions for women, the mentally ill, the poor, and the imprisoned. The Temperance movement was born. Abolishing slavery and perceiving it as evil and immoral took center stage. Both the indentured service and slavery of the last centuries were eliminated. However, caring and sympathy for the poor did not necessarily follow.

Whatever sympathy the reformers felt for the poor was erased in the Gilded Age. The Gilded Age was 52 years of American history from the close of the Civil War to our entrance into WWI. It was a time when vast new wealth was disproportionately distributed into a few hands. The source of the “new wealth” was manufacturing. It was a short but powerful period. It changed America from what we started to what we are now.

The language of a representative democracy did not change but the power structure did. Power shifted from the agrarian South to the industrial North, from states’ rights to the centralized federal government. Concomitantly, immigration increased, and the middle class expanded. The power of money in government did not change—only who had it and who emphatically did not.

For an expanding middle class, mass transportation, central banking, and Henry Ford eased the way. For the upper class, there was great power but the challengers. President Theodore Roosevelt believed the strangle hold a very few had on the economy must be loosened or those few would exert a crushing grip on levers of power. The Trust Buster was born, and the monopoly was threatened.

Leaders like Teddy Roosevelt, and later, Franklin Delano Roosevelt, regardless of their party affiliations—Teddy was a Republican and FDR a Democrat—worked for the majority, not the richest among us. However, what stood against Teddy was a powerful story: Spencerian Darwinism.

Herbert Spencer was a British philosopher. When he propounded that Darwin’s theory, survival of the fittest, could and should be applied to humans, it fell on deaf ears in England. Afterall, the ruling class in England was a product of blood lines. The king was king by birthright not as a function of fitness. America was different.

How do you justify disproportionate distribution of wealth in the context of equality? The Gilded Age elite were searching for the invidious comparison: that which justifies the rich his riches and blames the poor for their poverty. Spencerian Darwinism was the answer.

It was one of Berkshire’s own, the Reverend Henry Ward Beecher, the great orator, who married Spencerian Darwinism to the church. He created Social Darwinism wherein God rewarded some with wealth. The poor were poor due to their moral inferiority. They are sinners slothful, or intemperate, and must fix themselves, “get in right with God,” in order to succeed.

It was the opposite of the Age of Reform, wherein love for fellow men guided the movement. It was unlike the Colonial Period and early American settlements, wherein all were responsible for the wellbeing of their fellows. It was the Gilded Age, wherein the sinners had to pull themselves up by their own bootstraps and the rich were revered.

Poet W.D. Howells disagreed with Social Darwinism and wrote of the careless rich dancing on floors held up by the writhing bodies of the suffering poor. However, Howells’ was not the persuasive voice. Beecher’s was. The government did not help the poor, the rich did. In private charities, aid was given but without love or respect. All societal respect went to the givers; the recipients were failures due to their own short-comings: lack of skills or poor work ethics. The notion that poverty is a function of the economic structure—a failing in the system—was not to be considered. Those who gave to the poor were heroic; the idea that we owe a debt—have a communal responsibility—to offer a social safety net was not to be considered … yet. 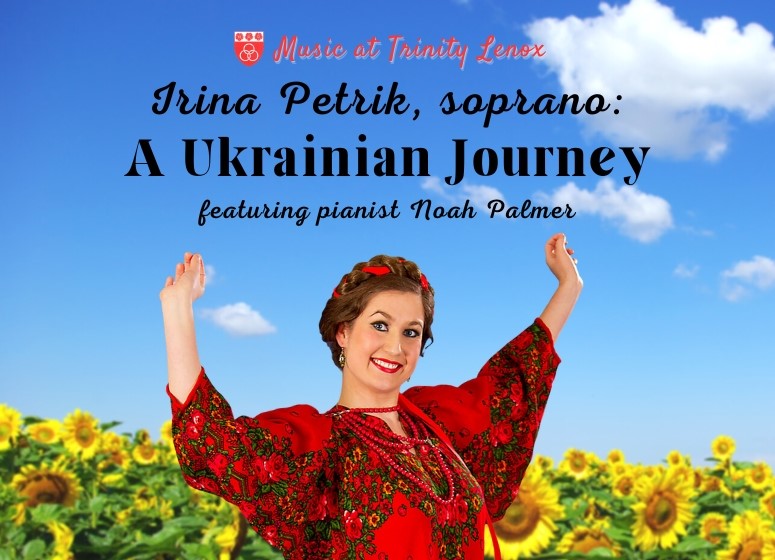