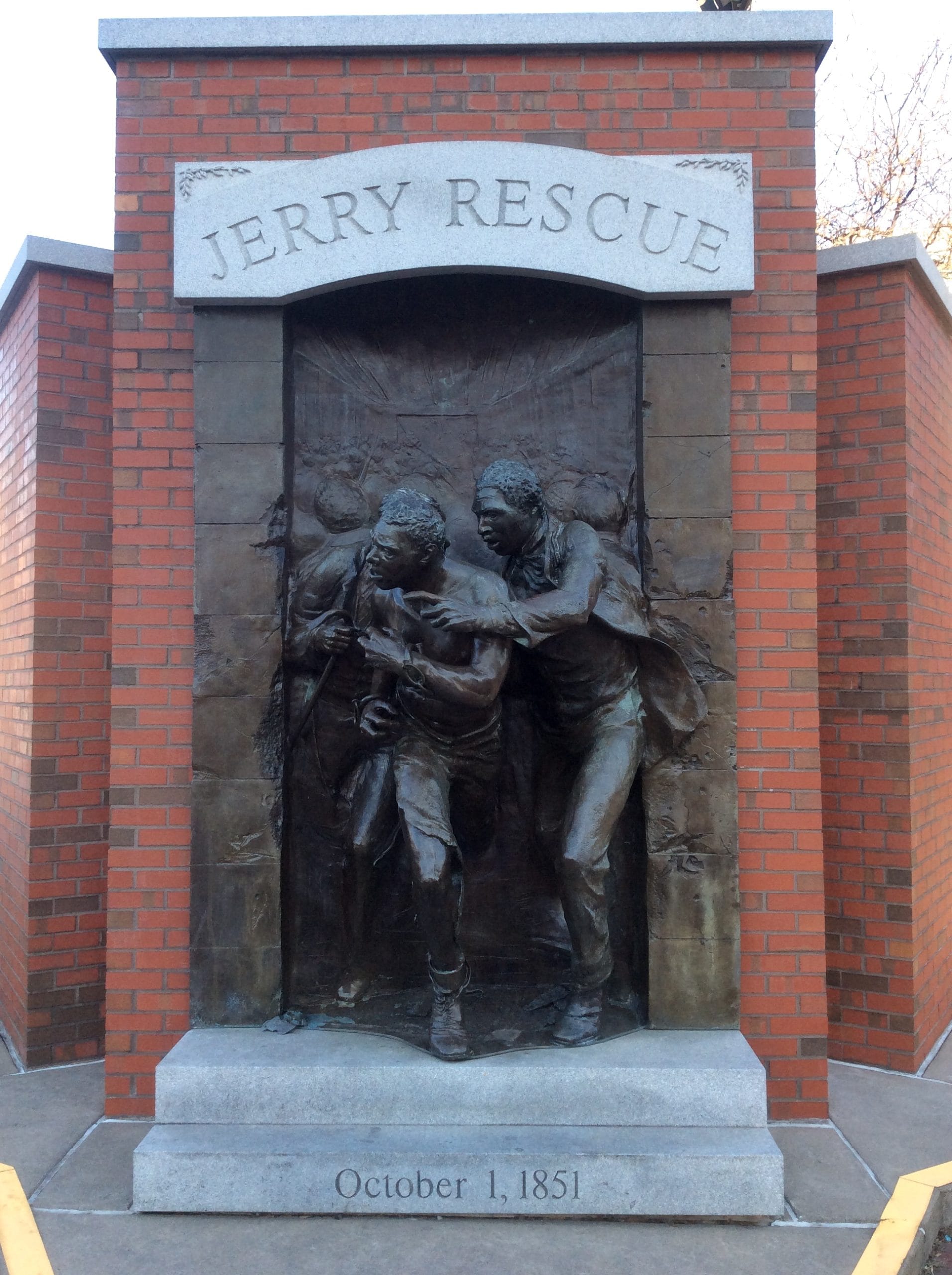 About Connections: Love it or hate it, history is a map. Those who hate history think it irrelevant; many who love history treat it as escapism. In truth, history is the clearest road map to how we got here: America in the 21st century.

A reader asked what Trump did on Monday, June 1, 2020, that was unconstitutional. It is an important question. It has a simple answer: Except in the case of insurrection, it is unconstitutional to deploy active duty military domestically. There was no insurrection in Lafayette Square on June 1. Instead, there was a peaceful demonstration: citizens exercising their constitutional right to assemble. The deployment and order to clear the square were, therefore, both unconstitutional.

There have been a number of paradigmatic shifts in the philosophy of policing throughout our history. Whom the police protected — and from whom — was never as simple as victims from criminals. The police role was often dictated by politics, the economy and the media. The police are always the guardians of someone; the question is who. The question is “Who decides?”

In the Colonies in the 18th century, police constables were tasked with warning out — that is, ushering out of town those who did not own property or have visible means of support.

In the early and mid-19th century, police hunted and apprehended “fugitive slaves” and returned them to their “owners.”

In the summer of 1894, the police killed 30 strikers at the Pullman Company in Chicago. They were citizens exercising their right to peaceful protest. However, the press depicted the strikers as a mob of foreigners and aliens.

In 1919, police were given the role of union busting. In the steel mills, owners refused arbitration and right of collective bargaining. At the same time, the police denied permits to assemble.

The owners used the media to foment a post-World War I Red Scare. The headline read: “Collective Bargaining Akin to Communism.” Some reporters even suggested the strike was orchestrated from Moscow. Public opinion turned against the striking workers, and the police were ordered in.

The police clubbed thousands, dragged them away and jailed them without charges. Those jailed were promised immediate release if they agreed to quit the union and return to work. When it was over in January 1920, the union collapsed.

In 1965, civil rights protestors were turned back on the Edmund Pettus Bridge in Selma, Alabama. They were marching to register Black voters under the new Civil Rights Act of 1964. The result was 50 hospitalized on what came to  be called “Bloody Sunday.” The ultimate result was President Lyndon Johnson’s “We Shall Overcome” speech and safe passage across the bridge on a following Sunday.

The police do what they are trained to do and what they are asked to do. If, today, there is increased violence against civilians or against people of color, is there a political, economic or media-driven reason? Does it reflect our societal values?

Some say no. They say it is systemic in the police culture. Others say yes. They say we ask too much of police. We dump all of our unresolved social ills in the laps of the police. Either way, the problem should be addressed. Either way, accountability is important — ours and theirs.

We in Berkshire are fortunate to look on the recent violence from a distance. However, the suggestions to rethink accountability and reimagine policing may be useful in Berkshire as well as elsewhere. Perhaps it is wise to relieve the police of some burdens. It may be wise to share those burdens and fund others to work with police. If we dump everything on the police, are we contributing to their isolation and alienation? If we want police to see us as their community, shouldn’t wee see them as ours? Asking for accountability is not criticism, it is a willingness to share responsibility.

The rights to openly carry a gun, arrest, detain, and in some cases kill people, are awesome powers. Our forefathers envisioned a sensible process of accountability to regulate that power – all states should adopt it.

Note: Readers may find interesting: “Commonwealth of Massachusetts General Laws Part I Chapter VII Title 41 sections 97 and 97A: police department, chief of police powers and duties.” The choices available in Massachusetts can be found at: