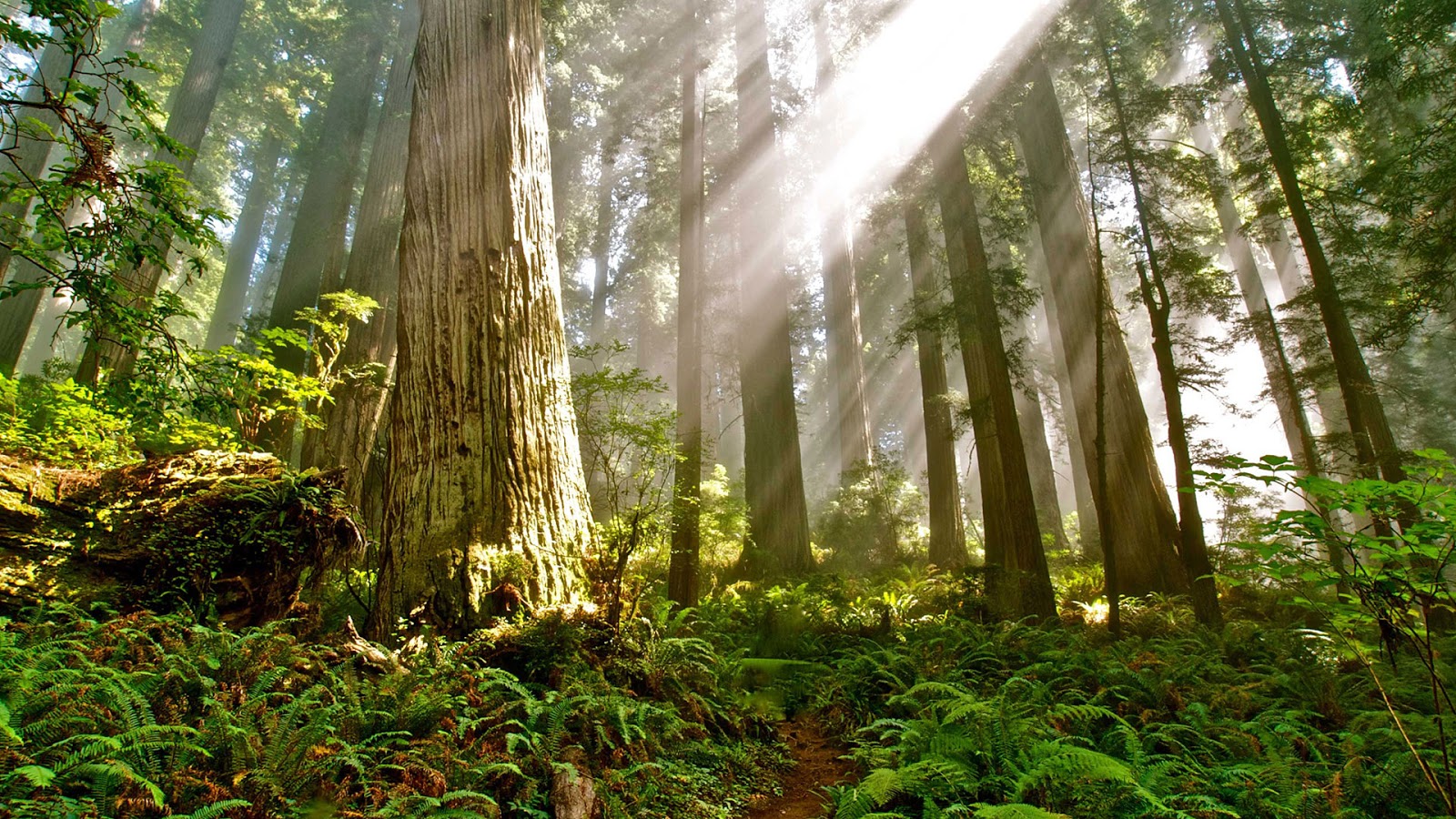 The English came in 1734. They wished to establish a mission to the Mahican Indian tribe in order to “bring the knowledge of the Gospel and the truth of Christianity … as the only way to salvation.” Indian Town was chartered in 1737, and two years later, the village was incorporated by the General Court in Boston as Stockbridge, Massachusetts.

There, in Stockbridge, almost 300 years ago, was the meeting of two different cultures. The differences were best articulated by the Mahicans, “The Great Spirit gave the white man a plow and the red man a bow and arrow and sent them into the world by different paths.”

The different paths included different visions of religion and land use. The English were intent on converting the Mahicans, confident that their way was the superior and should be imposed.

The Mahicans were more passive and pacific. “Help those in distress. Feed the hungry for you may become hungry too. Clothe the naked even with your own raiment. If you do not have compassion for and help the poor, you will displease the Great Spirit and you will be called hard hearted … and if you see your neighbors quarreling try to make them friends again.”

With respect to land use, some believed the Mahicans had no private property and no concept of private property. To support their contention, they cited the tribal nomadic lifestyle, and the tendency to demarcate great swaths of land as communal (or tribal) lands — that is, land set aside for general use not privately owned.

Others believed Indians did have private property. With respect to communal or tribal lands, they argued, ownership was demonstrated by the tribe’s willingness to defend their lands against encroachment by neighboring nations (tribes). Further, in a divorce, there was a division of property. Women received clothing, household goods and the children. Men received their clothes and weapons.

There is no argument that the Europeans arrived with a keen sense of private property, no argument that they meant to accumulate as much land as possible by any means available. The General Court agreed never to sell Indian lands, but the agreement was not honored.

In “The Theory of the Leisure Class,” Thorstein Veblen explained it this way. Once there was ownership, esteem was attached to the amount owned. According to Veblen, accumulation of private property was, “The basis on which good repute … ultimately rests.” Since showing off pecuniary strength was the basis of a good reputation, ownership was very important.

There was confusion in the minds of the English about the Indians’ concept of ownership and sales. Some speculated that what the English saw as a sale (transfer of exclusive ownership), the Indians saw as usufruct (sharing use of the land for mutual enjoyment).

The English proclaimed their superior right to ownership. They took better care of the land. They were better stewards and therefore “deserved” ownership. Their superiority was demonstrated by their willingness to improve the land by plowing, fencing, raising livestock and maximizing profit off the land. They monetized what the Stockbridge Indians left undeveloped. The Indians left land untouched, dedicated to sustainability. The Mahicans preserved for future use rather than maximize use in the present.

Which is the superior concept of ownership? Which is the better use of land? Who makes the better steward? The tension between the common good and private ownership has never been resolved.

From the distance of almost 300 years, do we have an answer? Perhaps, perhaps not, but we do have an example: 500-plus acres in a corner of Stockbridge. According to early documents, it was once owned by the Mahicans. They left it untouched and designated it as communal land. Left unimproved, it was set aside for the free use and enjoyment of the tribe. It was home to animals and birds, old-growth trees and clean running water, preserved for future generations. Soon after, it was sold to the English.

Today the 500-plus acres is the main campus of Tanglewood. The Boston Symphony Orchestra works very hard to develop it and thereby monetize it. BSO is proud of its buildings and deems them improvements. The need for the land to generate money is unquestioned by BSO. Which is better use? Which provides more for the common good? Which offers more enjoyment? Which is sustainable for the next 300 years? Is there an answer? Even 300 years later, do we know or does the debate continue?

Ownership comes with the right, within limits, to do as you please with what you own. The limits are set by zoning and planning boards, subject to review by selectboards, and ultimately acceptance by two-third votes at town meetings. The role of the elected and appointed boards of a village like Stockbridge is to balance the requests of private-property owners with the best interests of the town residents they are elected to represent. For 300 years, the trick of balancing continued.

The Stockbridge Indians said, “The Great Spirit gave the white man a plow and the red man a bow and arrow and sent them into the world by different paths.” The missionaries claimed knowledge of “the only [path] to salvation.” Confident in their superiority, the English sought to instruct and convert, assume ownership and impose their ideas. And yet perhaps the best outcome would have been achieved by each listening to each other and plotting a joint course.