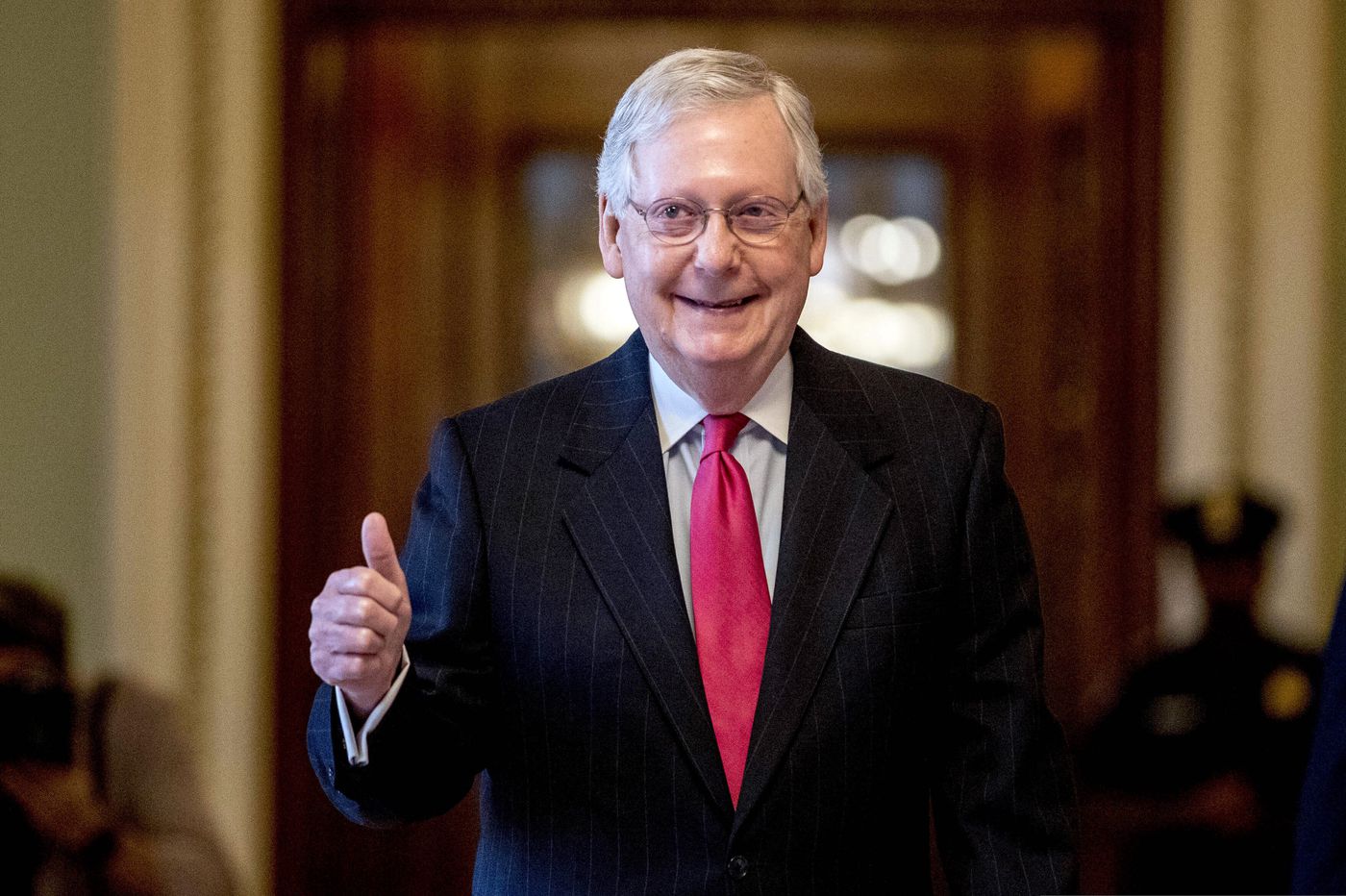 When did our politicians become more expert at shifting responsibility than taking it? It is a long time since President Harry Truman placed a sign on his desk in the Oval Office that read, “The buck stops here.”

The strategy of shifting responsibility does not appear to be exclusive to any one political party, part of the country or level of government.

On the federal level, aspects of the responsibility for fighting the novel coronavirus have shifted to the states. When asked if he would send supplies to the states, the president said, “We [the federal government] are not a shipping clerk.”

His son-in-law reinforced that position by saying, “The federal stockpile is ours, not the states’.”

If the cost of fighting the pandemic becomes too great, Sen. Mitch McConnell. R-Ky., suggested the states declare bankruptcy rather than apply for financial support to the federal government.

Gov. Andrew Cuomo responded to McConnell’s suggestion by saying it was probably not constitutional and certainly not fair. Cuomo said, “It is passing the buck without passing the bucks.”

The practice is not limited to federal officials. State officials avoid responsibility, too. Dr. Deborah Birx told “Meet the Press,” “social distancing measures will be a constant throughout the summer.”

Since social distancing is impossible at sleepover camps, it was logical to ask state officials if sleepover camps would open in the summer of 2020. The response was: “Based on state guidance, the towns will be responsible for the determination … reach out to the local boards of health …”

While some politicians face the problems of the pandemic squarely and take action, others try to pass their obligations on as if saying “not my job.” If the federal government shifts its obligations to the states, and state governments to local, should the local government shift the responsibility of decision-making to private businesses?

Actually, one mayor did just that. The mayor of Las Vegas decided to leave the decision about reopening to the casinos. Perhaps the casinos can shift responsibility to their clientele. As responsibility is shifted downward, the silliness is exposed, except this is a time when the price of silliness could be an increased death toll.

This pandemic is exposing the weaknesses in our government and some of our government officials. This is a critical time when both actions and inactions can have serious consequences. We should attempt to figure out why it is happening. How do we understand this trend toward irresponsibility?

Could it be a function of the divisiveness in the country? If no matter which position a politician takes, he risks losing the support of half the voters, maybe it seems wiser to take no position at all. From there it is a short step to taking no action at all. Is it possible that our divisiveness leads to our representatives’ irresponsibility?

It is important to figure it out because a fractured approach to this pandemic can cost lives. A government at an impasse wastes time, a precious commodity in a pandemic. Private wealth and national treasure can evaporate as officials dither and argue. Indecision breeds hardship. This is a moment in history when the country needs to sort it out, get it right and act in accord.

At about the same time that Truman accepted that “the buck stops here,” the two political parties agreed on many things; not the least of these was civility. There was an accepted way of behaving toward one another. There was general agreement that one could disagree without being disagreeable: a general expectation that one must understand the point an opponent was making before agreeing, disagreeing or commenting; a common understanding that if one was an elected representative of the people, one put the well-being of the people first.

Things beyond winning and making money were valued. Some of those things were integrity, bravery and, yup, taking responsibility. When those things were as important as winning, it was easier to state a position, take a stand and act.

Have we become a people who will churn instability, fuel controversy, float conspiracies and perpetuate lies just to win? If so, we are in trouble. If this sad and difficult time shows us nothing else, it reveals that to win by any means, in the long run, is a loss; to make a buck at any cost, in the long run, costs too much.