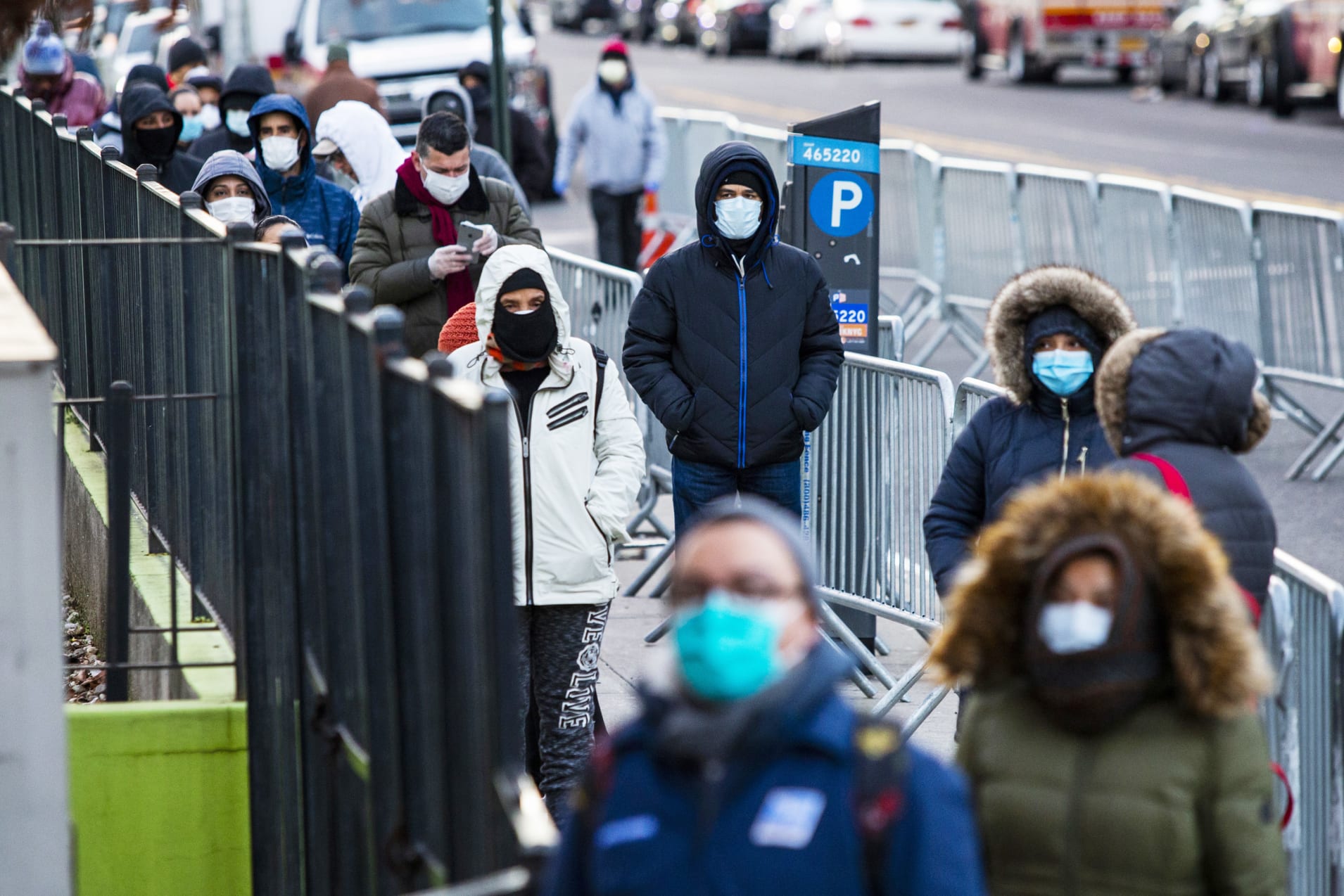 We are here now. The sadness is that the impact may have been lessened.

The existence of this unique virus was known in China at Christmas 2019. Apparently, our intelligence agencies knew of it shortly thereafter. The intel was ignored. The Obama administration anticipated the possibility of a modern plague and put safeguards in place. They were dismantled. As early as 2012, a worst-case scenario was hypothesized. What was the worst case? A virulent new virus against which we had nothing — no medicine and no immunity. No warning was heeded. The onset of the disease was met with denial. The World Health Organization offered tests. They were refused. Time was wasted.

Had we gotten the tests quickly and administered them, we could have separated the infected from those not infected. The well could work. The sick be isolated and treated. Is the test perfect? No. However, we missed our chance to act swiftly and plan wisely. The government made a hard situation harder. Even now as the cases and the consequences multiply, the federal government still may not be doing all it can.

Adam Schiff summed it up in two words: “Incompetence kills.”

However, we are here now. Novel coronavirus is highly contagious, and we do not have a vaccine, treatment or cure. Under the circumstances, limiting the number of cases through social distancing is the single way to stop the spread. The best medical advice right now is “don’t get it.”

The method for limiting new cases is distancing. Social distancing is not a cure, but it will slow the spread and buy time. Time is what we need to produce tests and protective gear, find more hospital beds and the most efficacious treatment. Call it social distancing, shelter in place or stay at home, it is what we have, but it is not easy to do. The longer it goes on, the more difficult it becomes.

Social distancing will have a profound effect on the economy. Here in Berkshire County, the impacts may be magnified. Berkshire has a unique mix of older population and a hospitality-based economy. Both the population and the economic base are uniquely vulnerable.

Apparently the older get sicker, and while culture in the country is wonderful, by no stretch is it essential. Simple observation showed that as the theaters, museums and restaurants closed, as special events were postponed, reservations decreased and cancellations increased. Marriott will survive, but seniors unable to use rental income to pay for essentials will suffer.

There are other consequences. We were not meant to be always alone, not touch or talk face to face. The absence of normal social interaction and the presence of fear is a potent combination.

We can break up the isolation. One woman carries disinfecting wipes and wipes all door handles as she walks through. Neighbors are shopping for one another. I have the honor of being president of a women’s organization with 120 members. We have a group email and can share ideas and personal experiences, and ask for help and support when needed. There are a number of social media offerings — for example, Zoom — that allow people to connect and communicate in the virtual world.

In the real world, one man drives around our village, stops in the driveways and calls, “How are you doing?” A little chat and assistance if needed. To all the friends and neighbors who bought gift certificates at restaurants, museums and theaters, and to all the tourists who did not ask for their deposits back when they canceled: Thank you.

The effects of this can go far beyond a war on a germ. Many will step forward with love in their hearts and a genuine desire to help others. There will also be those who seek to use a crisis to better themselves at the expense of others. Be alert; be aware.

The War Powers Act allows POTUS and the Senate to cancel the November election. The Department of Justice has asked for a diminution of citizens’ civil rights. There is no reason to cancel or postpone the election; there is time for a mail-in vote if necessary. There is not reason to lose your Constitutional rights to fight a germ.

Lt. Gov. Dan Patrick, R-Texas, told FOX News that the old should be willing to risk illness and death to restart the economy. According to someone in the meeting, Secretary Mnuchin expressed a belief that the health of the stock market was more important than saving lives. With respect to the lieutenant governor and the secretary, ours is a consumer-based economy and without healthy people working and spending, there is no American economy. It is a false choice.

Inevitably, power will shift to the states, because the governors are acting and the federal government is refusing to act. That puts this country on a footing not seen since before the Civil War. The change may be short-lived or extended.

As a country, in the last 100 years, we have lived through Spanish flu, polio, HIV, Ebola, H1N1, SARS and more. They were viruses against which we did not have an antiviral and did not immediately have a vaccine. We survived for 100 years and we will survive now. But we must demand that even though it stumbled in the beginning, the federal government must act now — not to enrich loyalists or grab power, but to save lives and support all those brave enough and generous enough to be on the front lines.

There is always a second chance to act smarter and move faster. At a hospital in New York City (and perhaps elsewhere) they are testing for people who had novel coronavirus and survived. Those people are (presumably) immune. Their blood can teach and protect the rest of us. Those people can work and restart the economy. We need to move quickly and with purpose to find those people, test them and develop a vaccine, and at the same time, treat the sick and save lives. If a ventilator stood between you and your ability to take your next breath, you would know what our government should be doing. The United States government is capable of doing it all: Demand it.

Stay well, protect yourselves and help others. My very best wishes to you all.