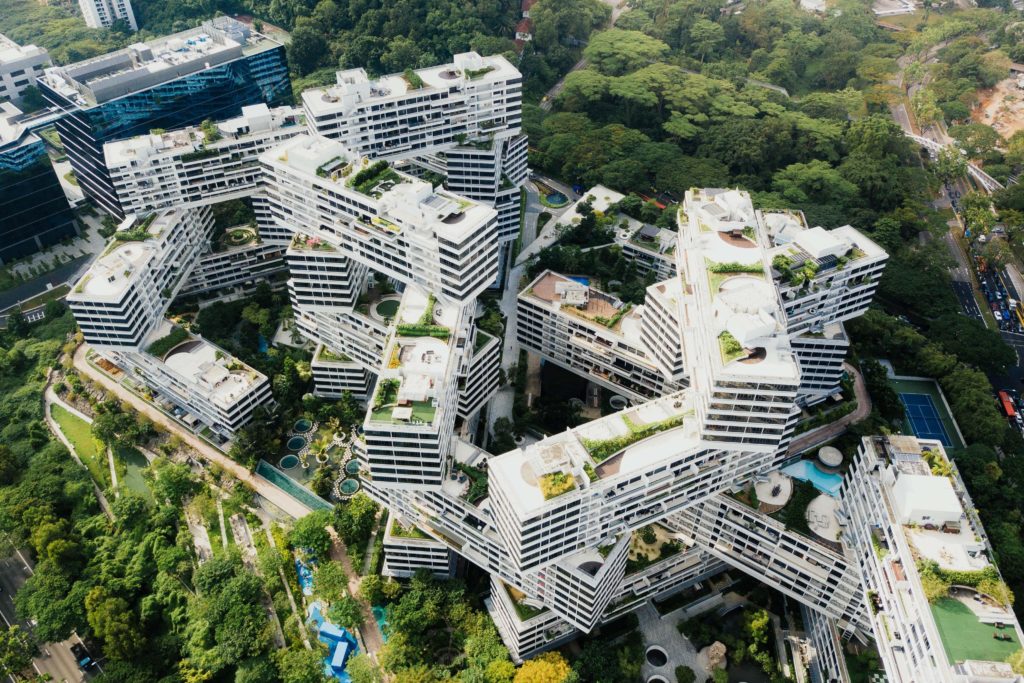 CONNECTIONS: To zone or not to zone. That is the question in Stockbridge

Tonight, at Town Hall at 6:30 p.m, there is a very interesting meeting of the Stockbridge Planning Board.

About two years ago, a zoning review subcommittee formed in Stockbridge. The subcommittee was composed of representatives from other town boards and committees such as the planning board, zoning board and the conservation commission. Their task was to study the Stockbridge zoning bylaws with special attention to the Cottage Era bylaw.

Working hard for more than a year, doing all they could while recognizing they were not professional planners, the committee reached a pivotal point. They thought it prudent to engage a professional. When funds were approved, the subcommittee hired Joel Russell, land use attorney and planning consultant.

Russell submitted a diagnostic report followed by a recommendation for changes to the Cottage Era bylaw. An election intervened. The members of the planning board changed, and the slow and disciplined process accelerated.

The zoning review subcommittee disbanded, and the planning board took on the task. Russell’s diagnostic report and suggested changes to the Cottage Era bylaw were tabled. The new planning board members were popping with new ideas.

Local newspapers reported that stodgy Stockbridge was becoming “developer friendly.” Planning board members pushed back, but citizens remained concerned. What was the state of play?

Two ideas were presented: “By right” zoning and “open space residential development.” What are those ideas and what would be the impact on Stockbridge of either or both? Finally, what were Russell’s recommendations, and why not present them for discussion as well?

By right is what it sounds like: By right of ownership, the owner/developer can do what he likes within a larger framework of zoning regulations.

Proponents argue that conventional zoning is needlessly cumbersome for the developer and adds to the cost of building. They suggest, therefore, that “by right” may result in more affordable housing. Further, conventional zoning has unnecessarily pitted developers against residents.

Advocates of conventional zoning argue the tension between the developer and the town is a productive negotiation that results in the best, most reasonable outcome. It gives the developer opportunity to build, sell and profit while addressing environmental concerns, stress on community services, and preservation of the character of the community — that is, a plan to meet the needs of both citizens and developers. 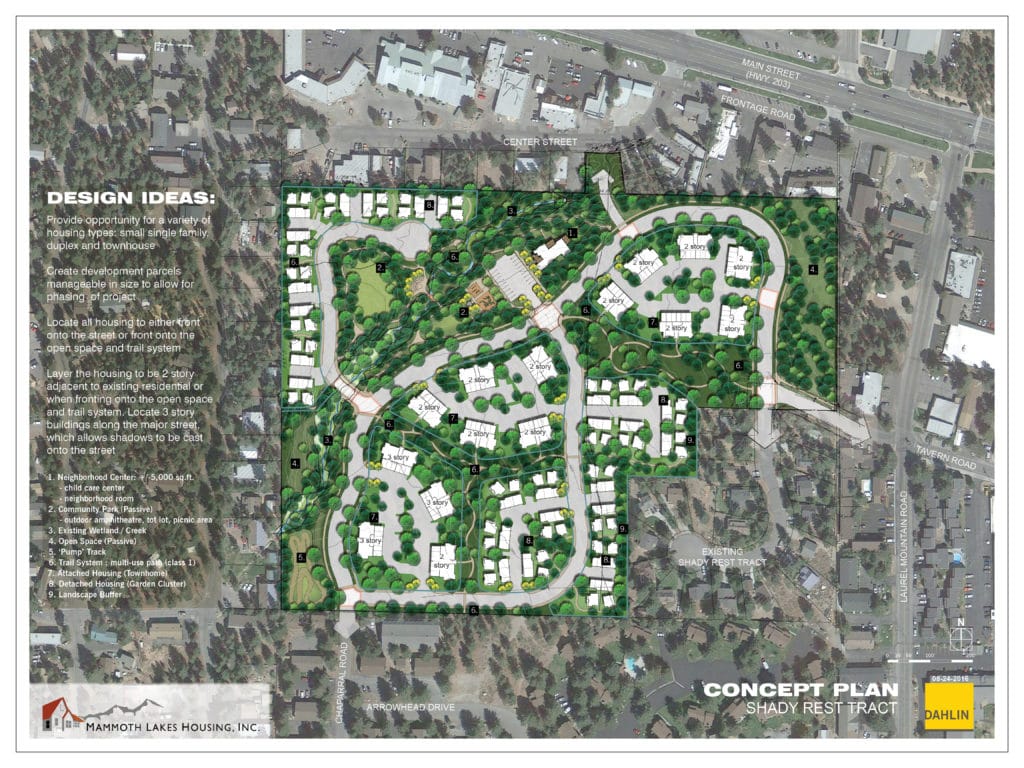 Again, it is what it sounds like: a plan wherein open space must be preserved when land is developed. On a single tract of land, the requirement may be as much as 50 percent preserved and 50 percent developed, or as little as 10 percent.

Proponents support it as a way to protect the environment while developing. Opponents suggest that it makes land ever more expensive and homogenizes the look of development erasing character — that which differentiates the look of one town from all others.

Russell’s work was seen by opponents as too supportive of conventional methods of zoning when sweeping away the old seems in vogue.

Proponents point out that the professional touch is welcome, and after all, we paid for it. Besides, they suggest conventional methods have kept “Stockbridge Stockbridge” for over 200 years.

Opponents argue Stockbridge remaining Stockbridge is stagnation. What is needed is growth.

Proponents argue that the population of Berkshire County, in fact of New England, is decreasing. There is no indication that “if you build it, they will come.” Proponents add, empty malls, hotel and motel rooms and argue that when you build it, you “pave paradise” and no one comes. An option is to maintain and renovate extant housing stock, thereby, provide more less expensive housing and at the same time, preserve the look and character of the community.

Opponents tabling the Russell reports may have a whiff of being “development friendly.” As it places more rights in the hands of developers, it shifts a heavier burden on residents without professional training.

Proponents do seem to pay close attention to the status quo and do not wish Stockbridge to throw out any tools it now has, but to use them wisely and achieve the best outcome for the town.

Whether you believe Stockbridge must develop and keep pace with the times or you believe Stockbridge is a slice of heaven because it safeguarded against rampant building that congested other places, or whether you have no opinion and want the information on which to base one, come to the planning board meeting tonight. The chairman of the planning board said all are welcome; it could be fun, and will be informative.

While the composition of the planning board is fluid, its decisions affect the town permanently. We all have a role to play, and together we should try to get it right.