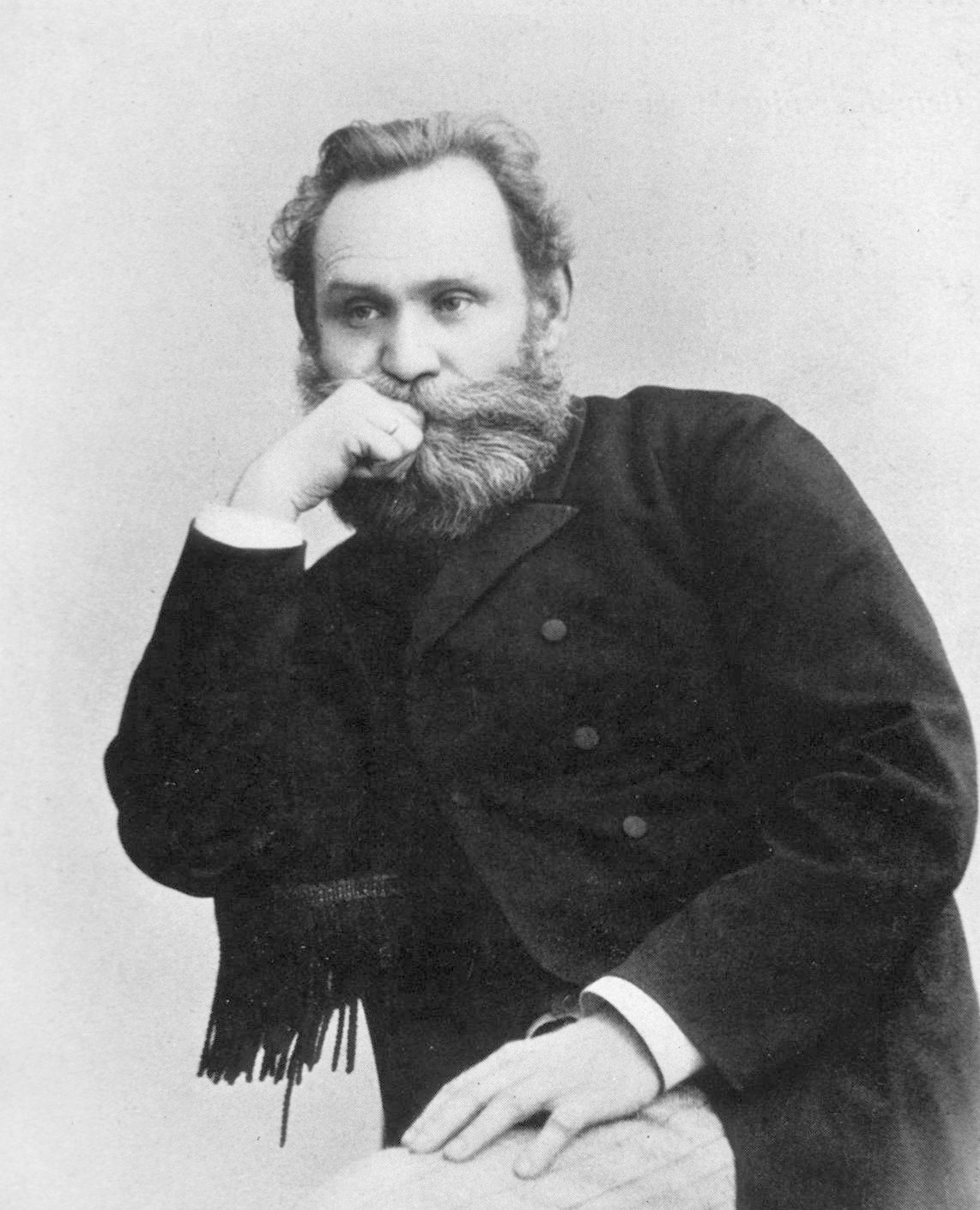 Can you have too much of a good thing? Our Founding Fathers agreed that a free press was mandatory in a free society. Nonetheless, the 24/7 news cycle may be more than the Founders envisioned.

Cable news starts each day reporting what Trump said or tweeted or both. Then anchors elicit interpretation, support and rebuttal. The day drags on with a Trump quote or sound bite at the center of the news to the exclusion of all else.

Typically, what he says is provocative, shocking and out of the mainstream. It is disconcerting, invariably self-serving and unrelenting. The barrage effects the body politic and infects our private lives. Sound fantastic? Perhaps not. If what Trump says challenges what we thought we could trust, what we assumed to be true, what we believed was the natural order of things or where we thought the rules, laws and limits were, then it affects us individually. The impact on public life or private is not good. We are losing our sense of wellbeing as a nation.

Often what he says is greatly exaggerated or flatly untrue. Sadly, there is nothing too fantastic for some to believe, and sadder still, there is no way to put the toothpaste back in the tube. The unsupported allegations are a miasma hovering over public discourse.

The spreading of falsehoods makes the hard business of being a republic even harder. Our Founding Fathers knew the necessities of the people understanding the basics of how our government works and having access to facts. The obligation of citizenship is hard enough without also having to sort through lies and fabulous stories. The public’s access to truth is necessary to the exercise of our form of government.

What compounds the problem is that the 24/7 news cycle encourages repetition. The more you hear something, the less provocative or shocking it becomes. Repetition leads to familiarity, and with familiarity, we think, “It’s not so bad.” The outrageous becomes normalized.

If it is hurting us to listen, why not ignore him?

It is not a new idea. Ivan Pavlov published the results of his experiments with conditioning in 1897. His most profound finding was that both positive and negative responses encouraged behavior. To discourage behavior, do not respond at all.

Reinforcing the power of ignoring, turning a blind eye and a deaf ear, early psychologist William James (1842 – 1910), brother of novelist Henry James, wrote, “No more fiendish punishment could be devised than that one should be turned loose in society and remain absolutely unnoticed by the members thereof.”

So, can we ignore him? Reporters and their editors would argue they must cover Trump. He is POTUS. His words can be law, his tweets policy. Okay, but does that mean proliferating lies? Airing a lie, even if immediately called out and refuted, gives it credence and launches it into the public dialogue.

The media may bemoan that he will be re-elected, but they are collaborators enhancing the possibility. How? TV news knows that the smarmier and the more outrageous, the higher the ratings. Dog bites man — yawn. Man bites dog — wow! POTUS or no POTUS, they always covered Trump and they always will. Airtime is a valuable commodity. There is no such thing as bad publicity.

You may think he is a racketeer, a misogynist or a racist, but he is the most colorful person in the room, the most compelling. He talks, you listen even when repelled. That is not just potentially true of us, it is demonstrably true of the media. And airtime, in our time, equals money and power.

There are no alternative facts. Facts are those “hard knobby things . . . inconvenient but irrefutable.” There is no point in presenting both sides of the story if one side is true and the other untrue. So why do it?

In “Network,” Faye Dunaway said all TV must be entertaining, even the news. How might we make news entertaining? By manufacturing conflict. Claim there are two sides to every story and pit representatives of each against one another. Conflict, they tell us, is entertaining. It is also confusing and counterproductive.

If everything is reduced to for and against, then it is reduced to choosing sides. And if that is how “news” is presented, why are we surprised that the country is “polarized”?

Included in the media’s presentation of false equivalences is the notion that the two political parties are equal. Of the 179 million registered voters, 55 million, or a little over 30 percent, are registered Republicans. Consider what that means. When the media reports Trump enjoys an 80 percent approval rating among Republicans, it sounds like a lot but only equals about 20 percent of registered voters.

Seventy-four million voters are registered Democrats and about 50 million, or almost the same number of Republicans, are registered unaffiliated. Moreover, studies show that Independents vote Democratic more often than they vote Republican. Given those statistics, absent any mitigating factors, Democrats would win elections more often than Republicans. In order to win and hold onto power, the underdog has more reason to gerrymander, promote division via wedge issues and spread alternative facts.

Another attempt at news as entertainment is the gotcha moment. For example, Biden is not commended for his 40 years of service. It is not suggested that maybe that qualifies him for higher office. Nope. That creates the opportunity for gotchas. There are sound bites from 34 years ago when the world was a different place and Biden said — whatever — that rings false now. So networks lure him on air, spring the sound bite on him and ask what he has to say for himself now. Entertaining? Perhaps. Fair? Nope. Helpful to the general public? Doubtful.

The news is inescapable, as is the repetition. The result is fatigue and confusion. By the time of a vote on impeachment and the subsequent trial in the Senate, the public reaction will be — who cares.

The flooding undermines the importance and credibility of everything. The audience will be unable to distinguish between what was predicted for the months preceding and what actually happened — what was fabricated to “muddy the waters” and “spin the facts” and what was true.

We must cover him? Okay. Then institute a policy to air no lies, no slurs and no unsupported allegations?

Cover him. But make the following distinctions. Cover the facts of the matter. Air only truth and verifiable facts. That will limit the press to covering what he does, not what he says. Talk is not only cheap, it is also more often opinion than fact.

Leave the tweets, the off-the-cuff remarks, the name-calling and unproven accusations out of the public discourse. Cover what he does: breaking treaties, realigning our allies, undoing years of protections and regulations, redistributing wealth more disproportionately than even in the Gilded Age, and challenging the foundational principles of our form of government.

I understand Trump compared himself to Lincoln. Good — then let him follow biographer Fred Kaplan’s analysis of Lincoln’s speech, “succinct expression in the service of truth.”