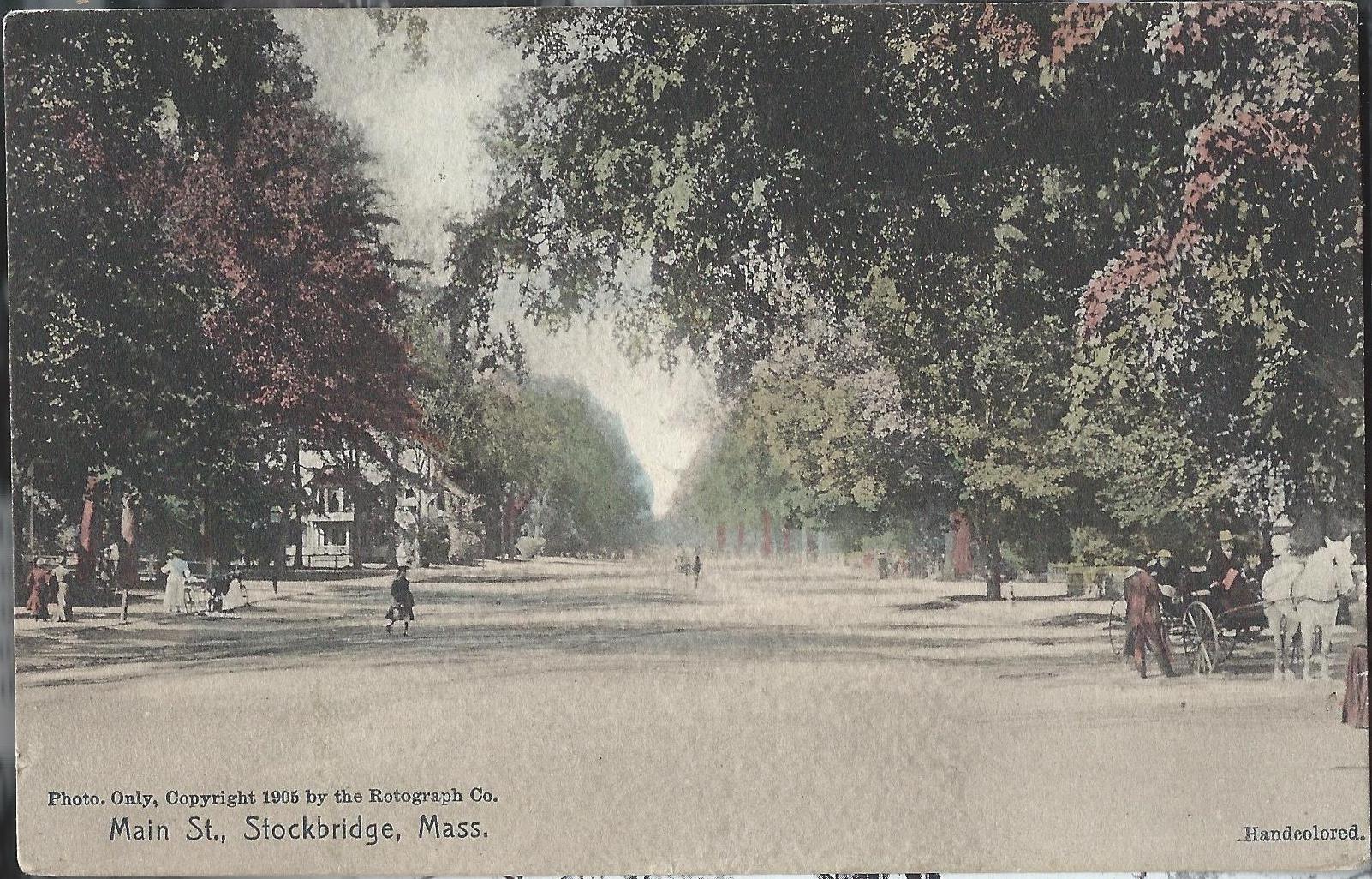 True, if you ask three residents of Stockbridge, you will get four opinions. True, Stockbridge is living proof that democracy is messy. True, a grinch or two live in Stockbridge and yet, overall, our village is wholesome and constructive.

Stockbridge is filled with people who prize being good neighbors—people who know that the latest contentious issue will fade while a good friend can last a lifetime; people who have learned divisiveness is weaker than a meeting of the minds. Therefore, most people most of the time hash it out without breaking ties or saying unforgivable things.

Through it all we governed ourselves. Others hired pros, still others removed the levers of power from the people. Stockbridge did not. For almost three centuries, through the inevitable mess and the predictable noise of the democratic process, Stockbridge muddled through in a near-pure democracy.

How have they done? Put aside hearsay: Stockbridge is healthy, beautiful and financially sound. Our representatives can take a bow. A book, or at least a slim volume, could be written about the people of character and down-home values that guided this town for 280 years.

Now here it is again, time to vote for our representatives. First and foremost: All who are running are willing to serve, and for that, all should be commended. Without that, Stockbridge could not be Stockbridge. Second: Stockbridge is lucky in many cases that more than one person is willing to run for the same job. A good candidate is running against another good candidate.

However, two who are running deserve honorable mention. Why? These two have been through the wars, at the pointed end of the spear, and while they may not be unscathed, under their leadership, Stockbridge was. Don Chabon is running for re-election to the board of selectmen, and Charlie Kenny is running for a one-year term on the planning board.

It was the year of many difficult issues, but the Stockbridge Bowl dilemma was chief among them.

Don Chabon brings to the job of selectman focus on the good of our village, a calm demeanor and willingness to listen to everyone.

Chabon explained: “Over the years [of my tenure] a number of contentious issues have arisen. Groups and individuals feel strongly on opposite sides of an issue. My focus is to listen, carefully consider and always make sure that Stockbridge comes out OK.”

Laudable, but easier said than done. Amazing how a steady hand, a calm voice and a clear focus on the good of Stockbridge can be mistaken for less endearing qualities when the issues are as complex as a development at DeSisto, potential regionalization of town governments, expensive but necessary repair of bridges, and personnel issues.

Perhaps there was a smooth term for a past selectman, one without hot issues, but that was not Chabon’s lot. But Chabon held firm, even as the brickbats were hurled, quietly listening to all, seeking information, expert knowledge and advice, and remaining calm. I watched as contemplation, capacity and restraint were misunderstood and mischaracterized. I watched as he was not deterred. The proof of his efficacy is in the pudding. Stockbridge has resolved more issues than it left unaddressed, and the village is thriving.

Chabon reports: “Our tax rate is low, finances good, and bond rating (AA+) is excellent. We have good income to debt ratio and good reserves.”

How did he do it? “When it gets contentious, you need a firm vision and thick skin.”

Chabon did it, and he is willing to do it again. “Why?” You might ask. He explained, “There is still stuff left to do.”

Even if the stuff left to do is as complex and difficult as the stuff he did, he is willing to do it again? Bravo.

The Bowl is key to Stockbridge, its identity and its beauty. Understandably, those who lived on the lake wanted a weed-free environment for swimming and boating. The disagreement was about quick results versus the long-term health of the lake. Tempers flared. Kenny argued for long-term health even if it delayed immediate gratification.

“Close to a century of development in the surrounding watershed and unfavorable weather conditions last summer produced a first-time cyanobacterial bloom.” Kenny would explain: “These germs leave behind spores that make future blooms more certain and more extensive. Once established, cyanobacteria can render a lake unsuitable for use.”

I watched as people misunderstood his cautiousness for obstruction. I watched as they became angry and perhaps unkind. Through it all, Kenny remained patient and calm. He explained and explained. He worked with appropriate offices of the Commonwealth. He formed a working committee, and always, without exception, invited in those who agreed and those who energetically disagreed with him. A resolution is being sought, and former opponents are now working together. Kenny may have been a bit bruised in the process, but he made sure Stockbridge and its precious Bowl were not.

The only bad choice is not voting. Vote! Thank you.