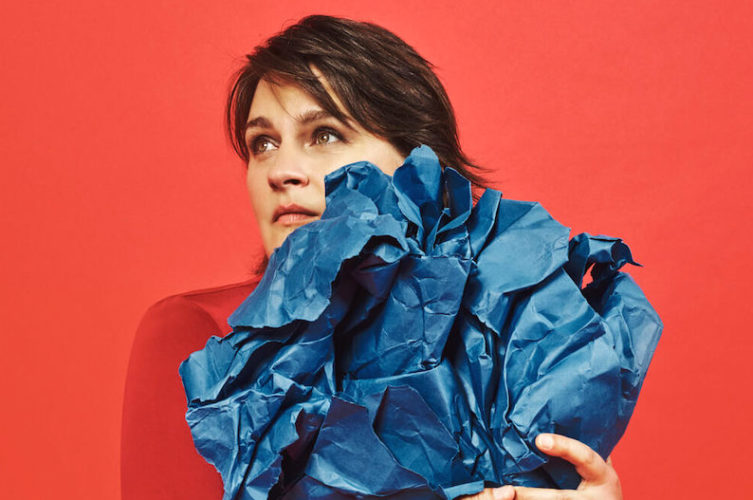 GREAT BARRINGTON — American jazz singer and songwriter Madeleine Peyroux and band will appear at the Mahaiwe Performing Arts Center Friday, May 27 at 8 p.m. as part of her Careless Love Forever tour, celebrating the album that sold half a million copies in 2004 and saw Peyroux cross over from the exclusive Jazz realm into the mainstream.

The standout cut on “Careless Love” is Peroux’s cover of Leonard Cohen’s “Dance Me to the End of Love.” The album also includes songs by Bob Dylan and James P. Johnson, with one, Madeleine’s signature tune, co-written by her producer, Larry Klein (Joni Mitchell, Walter Becker, Herbie Hancock).

Peyoux spent her teenage years busking the streets of Paris, where she connected with the local jazz scene in the city’s Latin quarter and, most crucially, became aware of Edith Piaf’s music.

Peyroux is billed as a jazz singer. And she’s a good one when she chooses to be. Yes, she learned how to be a singer by studying recordings of Ella Fitzgerald, Billie Holiday, Piaf, and others. She has obsessively scrutinized all of her favorite singers. But it wasn’t jazz singing she learned from her idols. It was something more fundamental. In an interview last week with WAMC’s Sarah LaDuke, Peyroux explains: 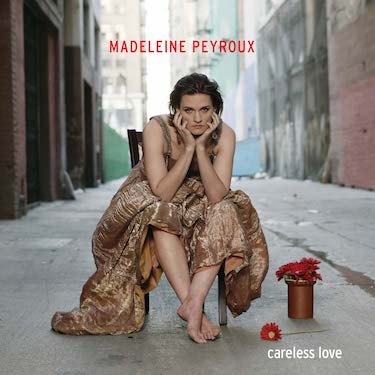 “I was trying to learn to be a singer — not just to sing, but to be a singer. And it was listening to Billie Holiday that gave me the formula. She says, ‘Look: How would you say this … if you were just talking to them in the most genuine, earnest, humble way?'”

Setting Peyroux distinctly apart from other jazz singers is her vast repertoire, which is breathtakingly broad owing not to ambition but to sheer, insatiable curiosity. How many other jazz singers can you name who have covered songs by Leonard Cohen, Randy Newman, Townes Van Zandt, and Sister Rosetta Tharpe? Also the Beatles and Bob Dylan? No wonder critics use the term “genre-defying” to describe Peyroux.

It’s safe to say that Madeleine Peyroux is sufficiently experienced to know something about tragedy, and she is keenly attuned to what she has learned from Billie Holiday about it: “People don’t want to talk about tragedy, so she [Holiday] made it so that you didn’t have to talk about it. You could just recognize it by singing it and listening to it.”

In her WAMC interview, Peyroux reflected on the significance of her ongoing tour: “This experience of being in a room with people — with musicians, with listeners with dancing feet, or whatever — you know it’s the definition of music, really … being in the same room. So I couldn’t be more thrilled to have the opportunity to do it some more and to do it with the songs that I know well and that I love.”

When the Guardian’s John Fordham saw Peyroux perform in a small venue years ago in England, he wrote, “The show was a balance of vulnerable humanity and — eventually — meticulous skill. The words ‘now I get it’ kept repeating in my head.”