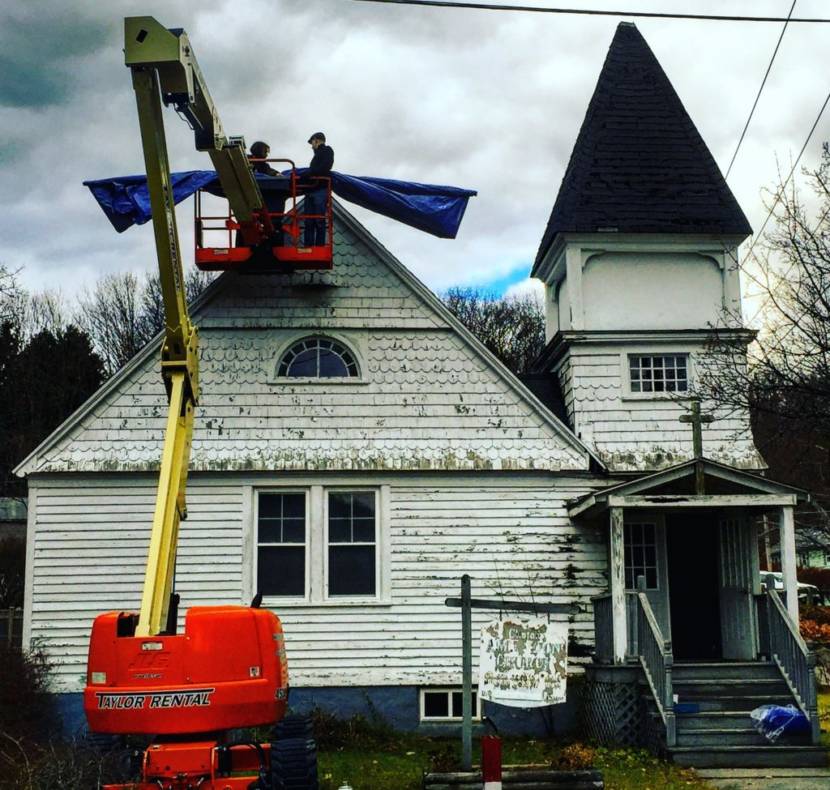 In December 2016, Sage Radachowsky and Steve MacLay, atop the Taylor Rental lift, get the tarp ready to protect the roof and prevent further water damage to the historic Clinton A.M.E. Zion Church. The group spearheading the restoration of the historic church has just hired a design team. 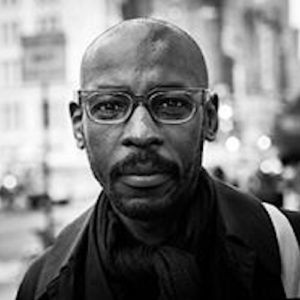 Great Barrington — The preservation and renovation of the historic Clinton A.M.E. Zion Church has taken another step forward with the hiring of a design and architectural team.

Clinton Church Restoration, a local group that purchased the church in 2017 after raising $100,000 from 400 donors, has hired Huff + Gooden Architects as the project architect for the restoration and adaptive reuse of the Clinton Church on Elm Court in downtown Great Barrington. 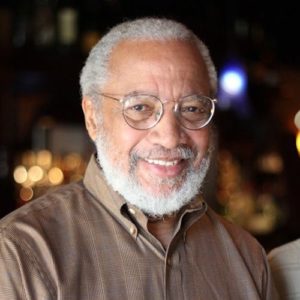 In a news release, CCR said the New York City-based firm, headed by architect Mario Gooden, “is one of the few African American architectural firms in the country.” Indeed, Huff + Gooden Architects is a certified minority-owned business enterprise and five of the eight firms comprising the team are African-American- and/or women-owned and led, CCR said.

The design team will include historic preservation architect John A. James of Ashley Falls, architect and historian Mabel O. Wilson of Studio And, and landscape architect Walter J. Hood of Hood Design Studio. 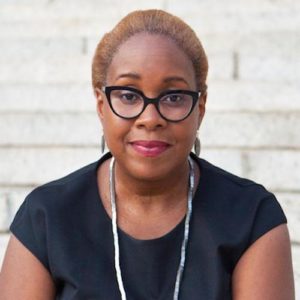 CCR plans to restore and repurpose the church as a heritage site and visitor center dedicated to interpreting the African-American life and history in the Berkshires, including the legacy of civil rights pioneer and native son W. E. B. Du Bois. Though he was a member of the Congregational Church on Main Street, Du Bois felt the Clinton Church “was a place of significance” for him, CCR says.

“The rich and storied history of the former Clinton A.M.E. Zion Church not only chronicles the presence of African-Americans in the Berkshires from the 18thcentury to the present—their religious practices, cultural practices and their lives—but its history is part of the thread in the formation of American culture, society and life,” Gooden explained. 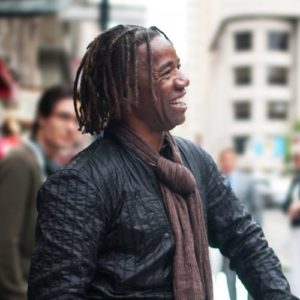 CCR says plans call for a performance space and fellowship hall that will provide space for the community “to come together to enjoy the arts, partake of educational programming, and learn about civic engagement, activism and social justice.”

Diego Gutierrez, who is a CCR board member and chairs its building committee, said the organization was “especially impressed with the experience of the Huff + Gooden team, and their forward-thinking approach to design and process.” 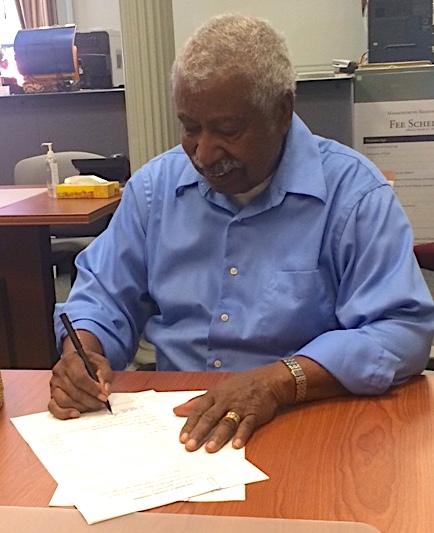 “We are thrilled to engage Huff + Gooden and their esteemed team of architects and engineers,” said CCR board chair Wray Gunn of Sheffield. “They have outstanding qualifications in the fields of architecture, historic preservation and engineering and they bring decades of experience designing spaces that tell the rich stories of African-American heritage.”

“Not only have these architects worked on distinguished projects dedicated to African-American heritage, they have a deep understanding of the significance of these spaces and the cultural issues they embody,” said Dennis Powell, vice chair of Clinton Church Restoration and president of the Berkshire chapter of the NAACP. “It is noteworthy that the Clinton Church’s history as a community institution created by African-Americans will continue.”

Gooden, who will serve as the prime consultant and principal in charge, is also the lead design architect for the expansion and renovation of the California African American Museum in Los Angeles.

CCR was formed in late 2016 by community members concerned about the fate of the historic Clinton A.M.E. Zion Church, which had been deconsecrated and put on the market by the A.M.E. Zion Conference.

The church had served as the cultural, spiritual and political home for the African-American community for nearly 130 years, and was vacant and in severe disrepair after closing for good in 2014.

The budget for the initial stabilization phase is about $600,000, which includes a variety of factors such as construction costs, design fees and contingencies. On the design team, there is what CCR calls “an independent cost estimator” who will work closely with the architect to develop estimates at each phase of the design process. Gutierrez was reluctant to put a price tag on the entire project at this time. 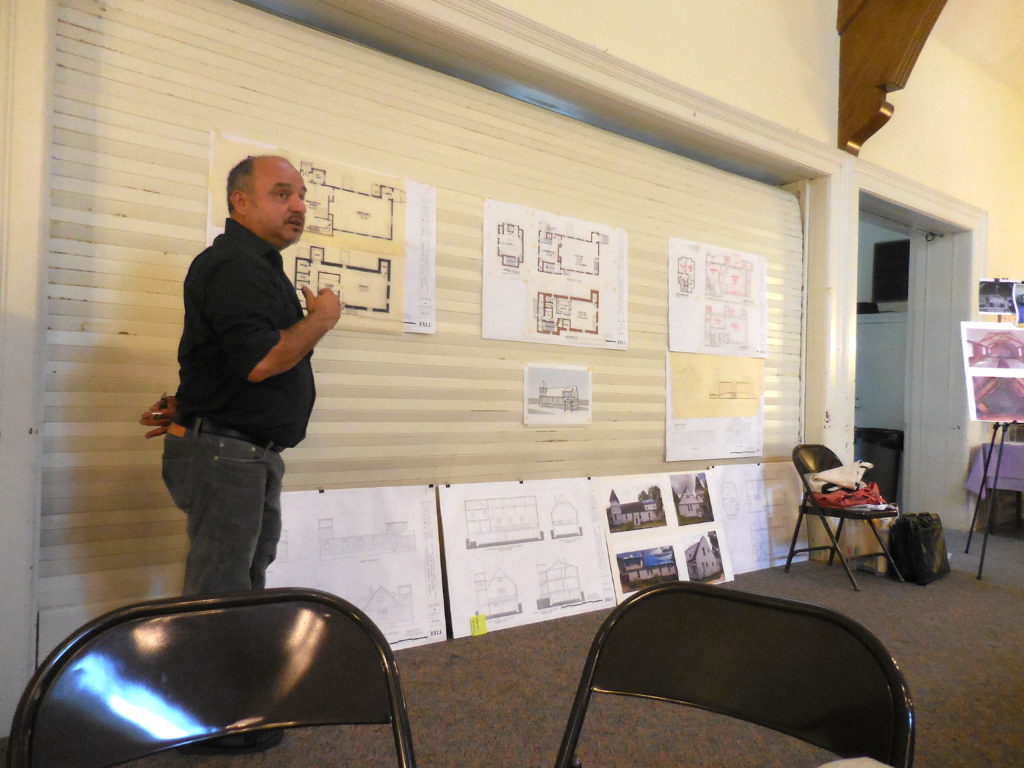 Architect Diego Gutierrez explains his conceptual design for the reuse of the Clinton Church in October 2017. Photo: Terry Cowgill

“Overall costs will be forthcoming once CCR and the architectural team begin developing the interior and exterior design, including the exhibit aspects of the project, and have time to work out various unknown structural and programmatic issues,” Gutierrez told The Edge in an email. “This won’t occur for a while yet. At this stage of the process it is just not possible or useful to pin a number on what will be a complex and involved design process.”

Gutierrez said, after an initial kick-off meeting, Gooden and his team will focus on replacement of the building’s leaking roof and repair of related structural damage. Funding for this stabilization work has been secured and is expected to begin this winter.

CCR has received a number of grants since acquiring the church:

In the last dozen or so years, the church was perhaps best known for one of its past ministers, the beloved Rev. Esther Dozier, then 65, who was the first female pastor in the church’s history. She was stabbed to death in 2007 in her Railroad Street apartment by her husband, Henry. Henry Dozier was later found not guilty by reason of insanity.

— Derek Parfit
Read next: Bring back the trains to (and from) the Berkshires