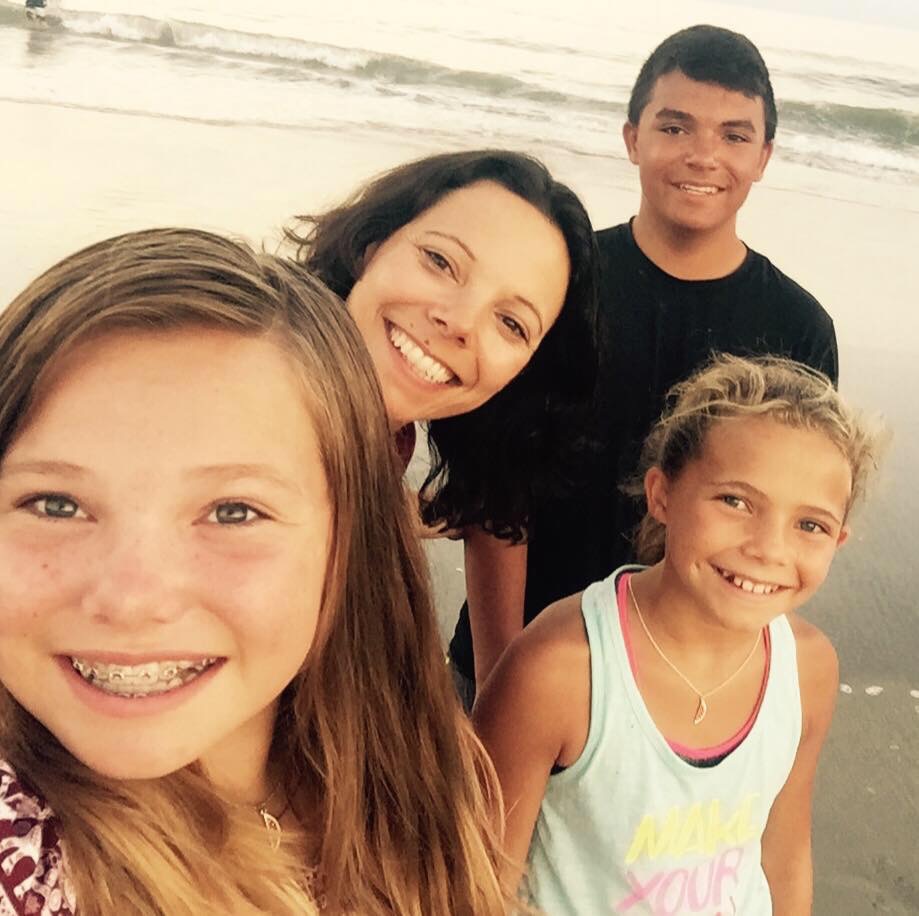 Great Barrington — Sage Macken is a “typical teen” by most accounts. The blonde, blue-eyed, eighth grader is looking forward to getting her braces off in the spring. But there is a lot beneath the bubbly surface of this 14-year-old dynamo. Sage is a born activist, so say her teachers, her peers, and, of course, her mother.

Sage is the second of Davis’s three children (all born in Ireland). The Monument Valley Middle School student has been chosen to represent her community as part of Project 351 — there are 351 towns and cities in the Commonwealth —  a statewide youth service and leadership organization (established by former Gov. Deval Patrick) focused on building unity among non-profits, private businesses, educators, and kids. On Saturday, January 14, selected 8th graders from across the state will convene at Faneuil Hall to kick off their year of community service. Then they will disperse out into the city and their respective communities with a mission.

“We are going to be working with neglected children, that’s what I’ve been told,” Sage said about Saturday’s induction. “So I got a stuffed animal to be able to bring to the kids.”

Sage is quite confident reaching out to different populations. She is a peer mentor to younger students, a regular holiday visitor to the elderly residents of Fairview Commons, as well as a hospice volunteer alongside her mother.

“That kind of thing doesn’t make me uncomfortable,” Sage said. “I’m not shy at all. I’ve always been very open.”

Sage is the second of Davis’s children to be bestowed with the Project 351 honor. Two years ago, Davis’s eldest, Sean Macken, was selected to represent the town. Where Sean is soft-spoken, Sage is more outward according to their activist mother. And there is a third sibling, Kayleigh, who is adored (and protected) by her older sister.

“I feel like I am practicing to be a role model and leader when I’m with her,” Sage said. “When she does something wrong I try to guide her the best that I can. [That’s what] being a leader is. Helping others and being a role model to others. It’s what we should all strive to be.”

One of her greatest challenges in this role, despite being just 14 years old, is time. Sage is an avid soccer player, an active participant (both mentor and mentee) at the Railroad Street Youth Project, and is getting her feet wet with stage life in her school’s production of “James and the Giant Peach.” In addition to these extra-curriculars, Sage and her family are active in local civil rights events and they travel often to South America. This year, however, they are planning a trip to Rome for the first time.

“I try to expose them to the world, and to local activism whenever the opportunity comes up,” Davis said. “I want them to know we aren’t living in this little bubble. There is a lot going on in the world.”

After her big weekend in Boston, Sage, along with her mother, is attending that city’s sister celebration of the Million Woman March, to be held on January 21 in Washington, D.C. While this will not be the 8th grader’s first political rally, she is on the verge of “getting woke” as the world shifts dramatically around her. Much as it did for her grandfather in the 1960’s, predominantly white Chevy Chase, Maryland. And for Dr. King, who lit the fire of Civil Rights and inspired generations of community activists.

As for the looming inauguration of Donald Trump, and the growing tensions surrounding this country’s political climate (and future), Sage offers some advice — living up to her well-chosen first name.