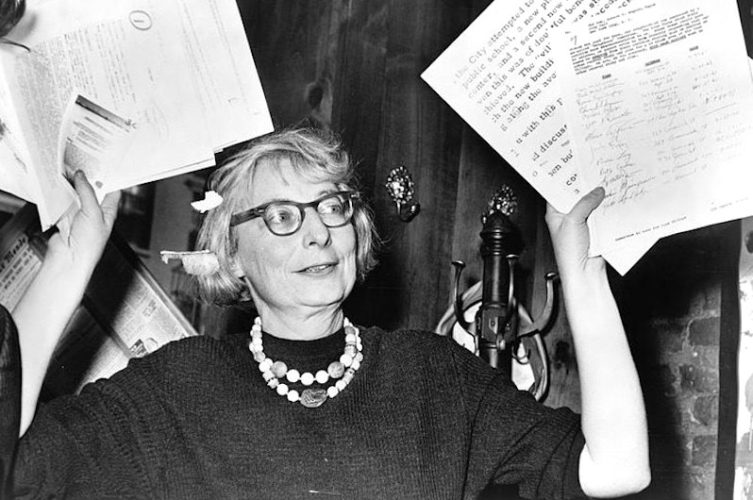 CDCSB's fundraising event, Citizen Jane Through a 2021 Lens, will center on a screening of “Citizen Jane: Battle for the City,” a 2016 documentary that chronicles writer and activist Jane Jacobs and her fight to save historic New York City in the 1960s.

GREAT BARRINGTON — The dearth of affordable housing in South County is as perennial a topic as the seasons changing and the leaves turning. Even with the opening of Bentley Apartments and planning under way for Windrush Commons — both projects of the Community Development Corporation of South Berkshire — current demand for affordable units continues to outpace supply. In an effort to raise both awareness of this issue and funds to support continued growth, the CDCSB and Berkshire Money Management will present this year’s Virtual Film Fundraiser on Friday, Oct. 8 at 7 p.m.

“Our mission, our focal point every single day, is how do we fill that need,” CDCSB Executive Director Allison Marchese told The Edge, likening the nonprofit’s overarching goal — to develop affordable housing that allows individuals to live and work in the same community — to a permanent sticky note on her computer. When asked how she remains positive despite the persistent, uphill climb this issue presents, Marchese hardly skipped a beat.

“I bring in a community of people,” she said, underscoring that this work is not done single handedly, before pointing to the organization’s board of trustees and small staff, who together make “a loyal, dedicated group of [hard-working] people.” This group effort is fueled by ongoing conversations in the community — with local selectboards, business owners, individuals, neighbors, and partners. “That’s how I stay motivated,” she said, before pointing to the newest member of the CDCSB team.

Allen Harris, of Berkshire Money Management, is at the helm of a company dedicated to aiding in community development efforts. To date, that has translated to “be[ing] able to support great organizations and great people to do [more] great things for [other] great people.”

Harris’ new role, as CDCSB board member, has created an opportunity for him to provide “hands-on effort in order to make the community better.” The decision to sponsor CDCSB’s upcoming film fundraiser came organically.

“I don’t want to show up for all the meetings if I’m just going to write the check!” said Harris, acknowledging the myriad nonprofits vying for support in the Berkshires. That said, fundraising often goes hand-in-hand with board membership — a fact he understood when he joined. The deeper he and CDCSB delved into conversation about how he could be part of the organization and the work they do, the more inspired Harris became: “I felt strongly enough to say, ‘Yes! I want to be more involved,’” which is how he came to learn “they were deserving of sponsorship, as well.”

The fundraising event, “Citizen Jane Through a 2021 Lens,” will center on a screening of “Citizen Jane: Battle for the City,” a 2016 documentary that chronicles writer and urban activist Jane Jacobs and her fight to save historic New York City during the ruthless redevelopment era of urban planner Robert Moses in the 1960s. A Q&A session with Matt Tyrnauer (the film’s producer/director) and Bob Eisenhardt (the film’s editor) will be moderated by Marchese and Harris. “We hope to have a lively conversation,” Marchese said, pointing to the seminal work of Jacobs, whose “philosophies [deserve a closer look] through [the lens] of today’s crisis of affordable housing.” (Tickets, $15 each, and sponsorship opportunities are available by clicking here.)

“We are always grateful for any contribution,” Marchese said of the urgency of the work at hand. “Someone [you know] is searching for housing [right now] and can’t find it,” she said, underscoring a fact driven home by COVID, which she deemed a catalyst in motivating efforts — on the local, state, and national levels — to focus on the need for affordable housing.

“Prior to COVID, it was an uphill education for us to help people understand the need,” Marchese said, citing the abundance so many see in the Berkshires. Today, the ripple effects cannot be ignored: local businesses are struggling to find employees (and places for those employees to live); individuals are looking at eviction; and the moratorium for mortgage payments looms (despite a tremendous amount of assistance). In short, “the news has brought [the issue of affordable housing] to light in a completely different way,” said Marchese, and “it’s touching people that you know — not just someone else.”

Harris chimed in on the intrinsic connection between affordable housing and job creation, pointing to the fact that “one could make an argument for chicken or egg in terms of [the two crises]” which, historically speaking, have the power to take trends that are in place and advance them quickly.

“Without affordable housing, it’s going to be hard to continue what has been a fortuitous cycle in the last year as far as trends and growth,” said Harris, pointing to data from the USPS that shows net migration into Great Barrington, and the surrounding areas experiencing a 10 percent jump when compared to figures that historically, across the entire county, have hovered at minus 1-2 percent per year over the past several decades.

“Trying to get affordable housing together [now] is really not a solvent problem for today, but a problem for tomorrow,” said Harris who, as described by Marchese, is “willing to roll up [his] sleeves and dig in.” 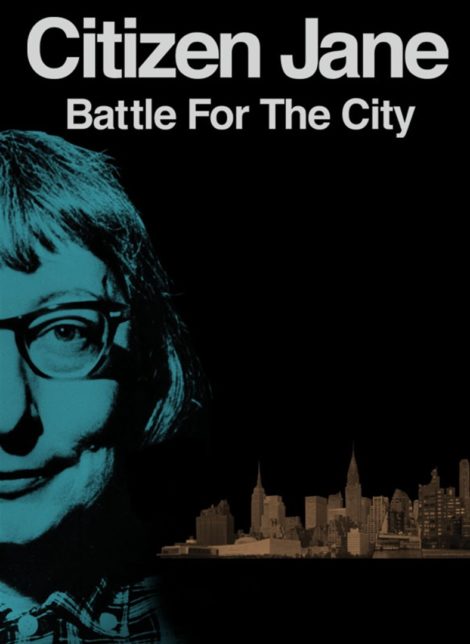 In addition to the CDCSB’s efforts to support affordable housing and small business development in Great Barrington and beyond, the nonprofit is currently involved in development of a public park downtown. A 2.3-acre parcel is currently under construction on the banks of the Housatonic River (opposite the Housatonic River Walk) and abutting 100 Bridge Street (the eight-acre parcel where Bentley Apartments is located). In conjunction with the Town of Great Barrington — and with fiscal support from the Jane and Jack Fitzpatrick Trust and Greylock Federal Credit Union — wetlands reconstruction and infrastructure are being implemented. A path has been installed, as have $30,000 worth of native plants along the river. These efforts, coupled with the sidewalks being installed along the length of Bridge Street, will make for increased public programming and volunteer opportunities — both instrumental for engaging the wider community in the CDCSB’s mission: to create housing and economic opportunity for low- and moderate-income households in the southern Berkshires.

“[Affordable housing and job creation] are inseparable issues,” Marchese said, “the most important piece being that, every single day, there are a lot of people examining this problem and trying to tackle it. We are driven, focused, and doing our work — we are confident we can do it.”