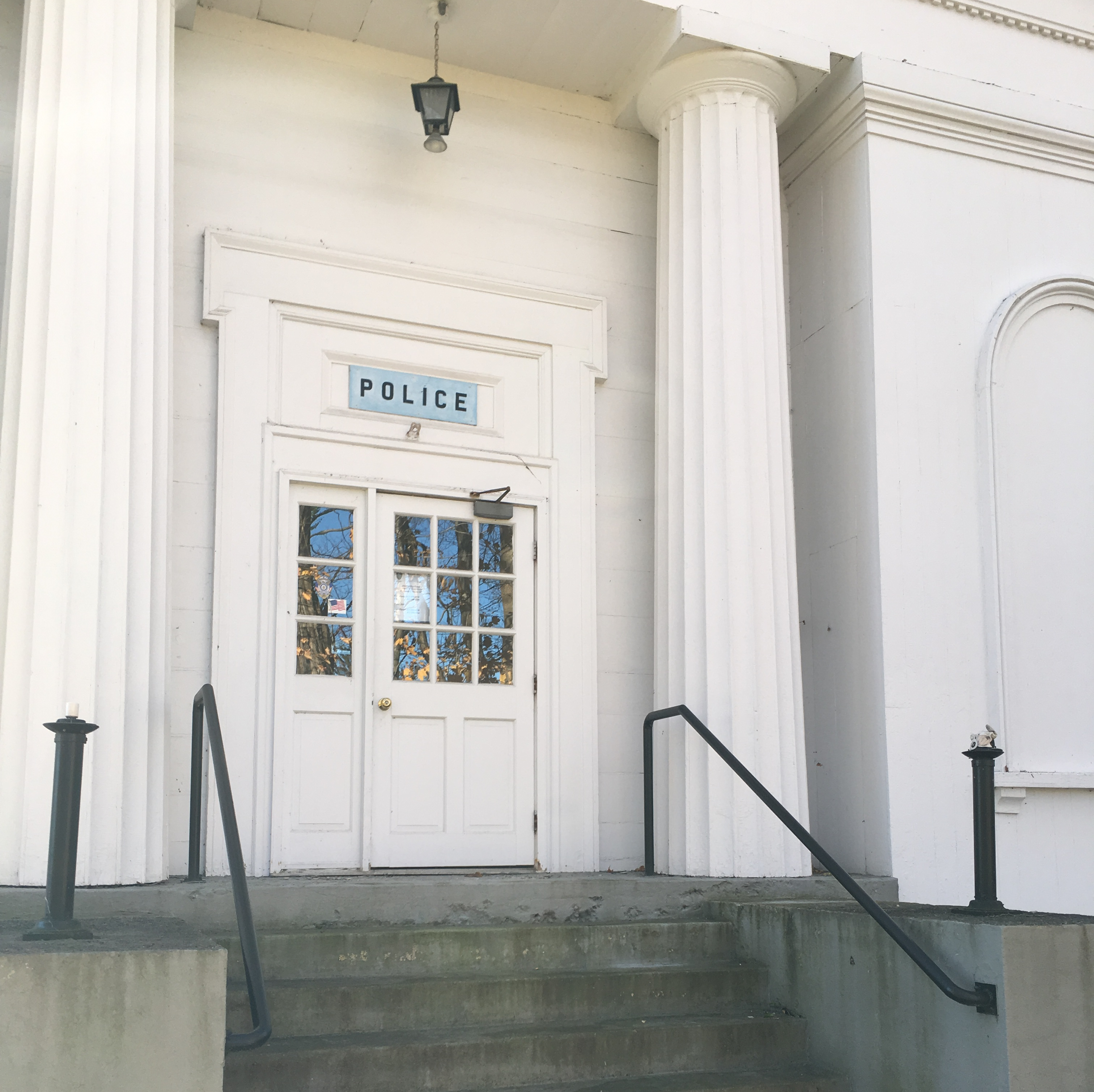 In old Chelm in Europe, when the Cossacks came riding into town, we would flee into our hovels, hide our wives and children and run to the shul. We would urgently plead with our rabbi to tell us what to do, where to go, how to survive. He would quietly say: “A Glaizele Tay.” We would rush about and get for him a glass of tea with 2 cubes of sugar and some lemon. But it turned out that is not what he meant. He meant we should offer to the Cossacks a glaizele tay.

What on earth was he saying? Offer them a glass of tea? Them? Nonsense! Typical Chelmish silliness and foolishness. Offer them tea—when they were out to beat us, destroy our homes, steal from us, God forbid rape our wives and children? Ridiculous But he said the same thing when we pleaded with him to tell us what to do about the Dreyfus Affair, what to do before each and every pogrom. “A glaizele tay.” Worse than foolish. He was mad, out of his mind. At best, at our most generous, we thought him senile. His father and his grandfather before him, the great Chelm rebbes of olden times, were both senile in their last years. So we thought it an inevitable trait that came with the job of looking after Chelmites.

But this time, we were worried about the rabbi’s advice — a glaizele tay? As the Cossacks approached, we could hear their yelling and their horses. Rabbi!! Rabbi!! Gevald!! Help us!!

Actually, the newspapers warned of this latest catastrophe last week. The headlines on the front page screamed: “Crime Everywhere…Local arrests are running at nearly triple the 2014 rate.” What I notice is that the blinding local police car lights are flashing everywhere. Are we safer? What I notice is that there is a lot of gold braid on the caps and uniforms of our police and that the tough skinhead look is everywhere, not that there is anything wrong with that. Our local police are looking more and more like the state troopers who always wanted to look like cops from hell. What I notice is that we have lots of new electronic equipment that can catch criminals. What I notice is that our police seem not to be the police of a very small town, actually Norman Rockwell’s small town. They seem more eager for the crime of the big leagues.

No doubt, they believe they are doing good for us. But actually the police state mentality that has gripped our nation is showing itself right here at home. The fight against terror breeds terror. It started way back with blacks, anarchists, dope-smokers and other undesirables. But now it has touched all of us. “Crime everywhere”, screams our headlines. Crime fighters need crime to grow their profession, just like therapists need neurotics, just like do-gooders need sinners to justify their ambitions. We can’t always trust our crime fighters or therapists or do-gooders to be accurate about the solutions to problems they require for their survival. What do we poor Chelmites require for our survival. More Cossacks? Probably not.

So we ran to make a glass of hot tea for the Cossacks. And as they rode into our shtetl, we ran out into the road offering the rabbi’s advice — holding up to the oncoming soldier-policemen — a glaizele tay. Could we offer you some refreshment?

And as we stood there, we realized what the rabbi was up to. Not senile, but wise, he was telling us to offer a little piece of love and comfort to our attackers. The Cossacks, he knew, had suffered and were murderous towards us because of their own pain. They became militarized police because of their suffering. We, stiff-necked Chelmites needed to learn what Jesus had been teaching all along: turn the other cheek. Love would win out.

So we stood there and they rode over and through us. They smashed the glass of tea, beat us over the head with their swords, spat and cursed at us. And when they were done with us, they rushed toward the shul and the houses and our families. And they burned it all down. The Cossacks did what Cossacks do. The militarized police do what the militarized police do. No matter what we wish. No matter all the tea in China.