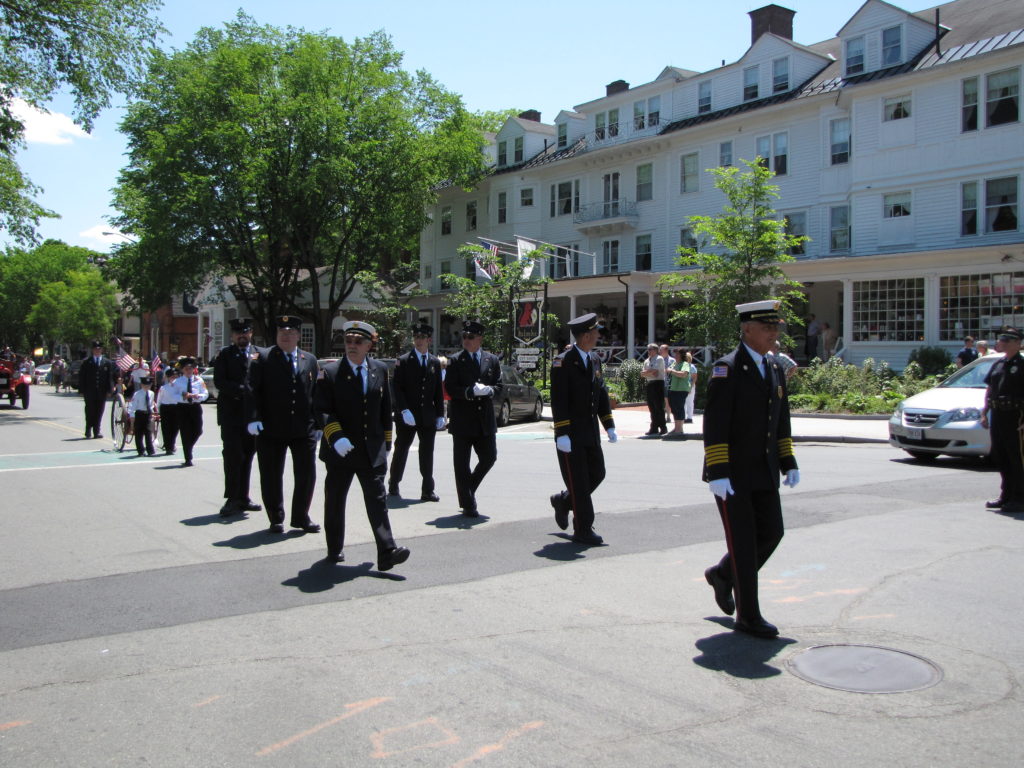 The Elders of Chelm 01262, after arguing through the night, fell into a long silence. They were sleepy, they were cranky, they had morning chores ahead.

Just as the sun began to peak through the lone window in their cramped and stuffy meeting room, one finally spoke up in a bold, loud voice:“If Putin can take Odessa,we can take Lenox!”

The mood became electric. Everyone brightened immediately. What an astounding idea.

Finally, their nightlong argument about how to bring Stockbridge out of the doldrums had reached a conclusion.

Most all the towns around had been changing, growing, building. Great Barrington had become “best small town in America” for G-d’s sake – at least for one year. Housatonic was up and coming. Lenox was getting more and more fancy. Even Lee was on a spree. But Stockbridge remained unchanged, except for the growing numbers of buses discharging disoriented elder visitors.

Stockbridge residents, a decent bunch all in all, were dispirited, living in Norman Rockwell’s town, emptied of its soul. There was THE hotel and THE psychiatric hospital, but that was hardly enough to lift the spirits of the residents.

The Eldest Elder continued, his tone growing bolder: “First, we call for a fake referendum and ask how many in Lenox would like to join Greater Stockbridge?”

Through a cousin who counted votes in Lenox, the elders knew the Lenoxians would do anything to get rid of their “Millionaires” nickname. The old-timers in Lenox may have relished the irony in their team name, but the newcomers and second-home owners were embarrassed by their town so openly publicizing their 1 percent status.

Chelm elders had long considered Stockbridge to be the center of the known universe and such a fact needed to be recognized, just as Putin was doing by restoring Mother Russia to her rightful place in the firmament of nations. One of the elders whose family originated in Odessa stood up and brayed: “O.K. So let him have Odessa, we’ll take the Berkshires.”

No one had any idea what they would do once they took over the surrounding towns, but one elder was sure that Greater Stockbridge could demand that national television would originate their “Good Morning America” program from the porch of the Red Lion Inn, that GE would come back and bring its headquarters to Stockbridge, that Louie C K would become town moderator. The Elders congratulated each other for solving the problem, just as their ancestors would have done in Chelm.

In case you’re wondering, dear reader, about my fabulous tale, you need to remember I found Chelm, after a long search, in Stockbridge, for in the midst of what was once a lovely small town, there existed the inevitable capacity for foolishness and madness.

My father, a proud brave poetic soul broken from too many losses, also found his way to Stockbridge, but not in search of Chelm — more for some deep healing. Lots of people, beginning with our Indian forebears, have believed that these hills possessed healing properties — some topographic soothing for disheveled souls.

There once was a calm, a dignity, a lack of hysteria among the early town folk. Is it possible still to find healing in Stockbridge? I don’t mean at Kripulu or from so many holistics or from the many psychotherapists or analysts often connected with the world-renowned mental hospital. After all, there are more therapists per citizen in Stockbridge than in any town in the country, maybe the world.

What I mean to ask is: Can a broken soul still mend while living the small town life nestled in these gentle hills? You can Google that for an answer.

It is not “the times they are changin’.”

It is that “the times they have already changed.”

— Yogi Berra
Read next: Stockbridge content with leadership; returns Stephen Shatz to Board of Selectmen