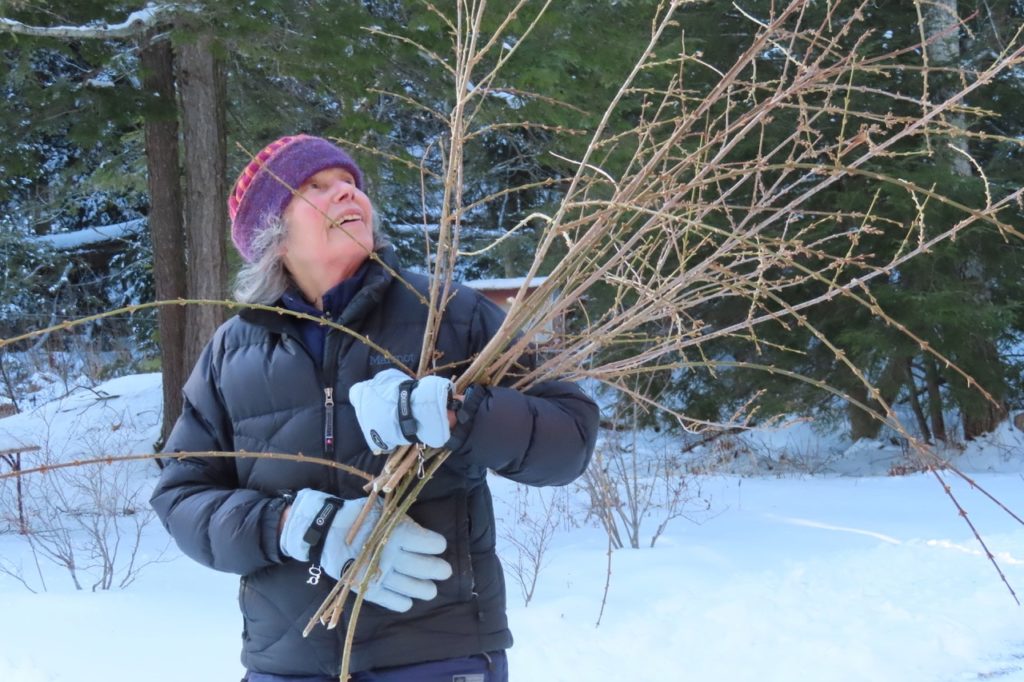 Forsythia, and many other woody stems. their winter buds fully formed, can be “forced” to flower any time after they have undergone freezing weather Read More 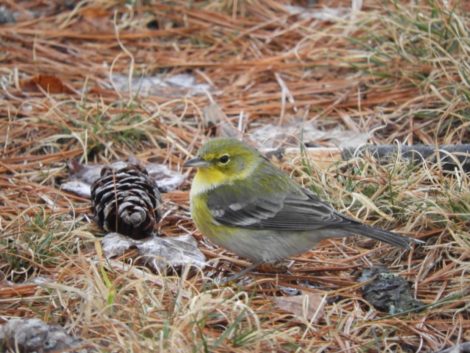 Judy Isacoff - A record number of eastern bluebirds, at 123, and 48 red-bellied woodpeckers caught attention, as well as hawks, including two kestrels, and 664 black-capped chickadees. Read More 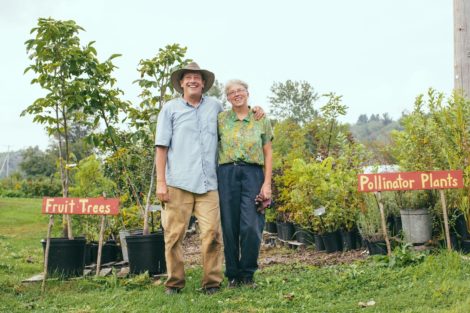 Judy Isacoff - I muse that each of us might offset the carbon we exhale with each breath by the cultivation of plants – in gardens, on farms, or houseplants on a windowsill. Read More 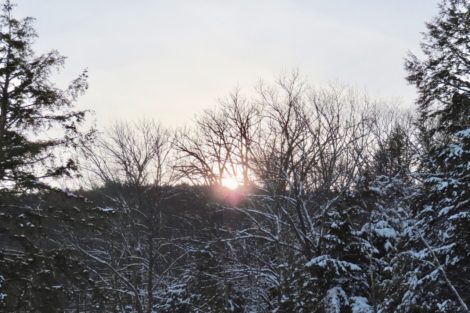 NATURE’S TURN: Gifts for the Earth and the gift giver

Judy Isacoff - During this, the Long Night Moon, I compiled a list of gifts of enlightenment for readers that will, in turn, support generous gift giving to the Earth. Read More 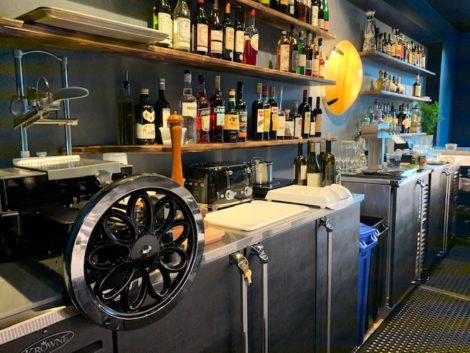 Sheela Clary - The 24-seat restaurant with a loungy feel is the new collaboration of Billy Paul with Emily and Josh Irwin, co-owners of New Marlborough’s destination restaurant Cantina 229. Read More 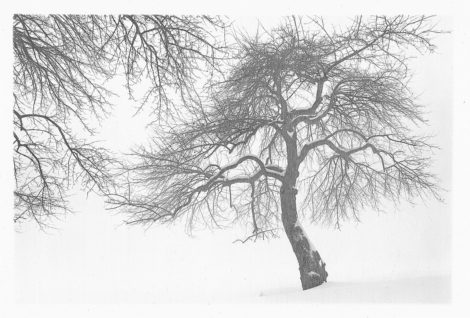 Judy Isacoff - Works of art and education that stir and strengthen a community’s sense of identity between nature and humanity further environmental sustainability. Read More 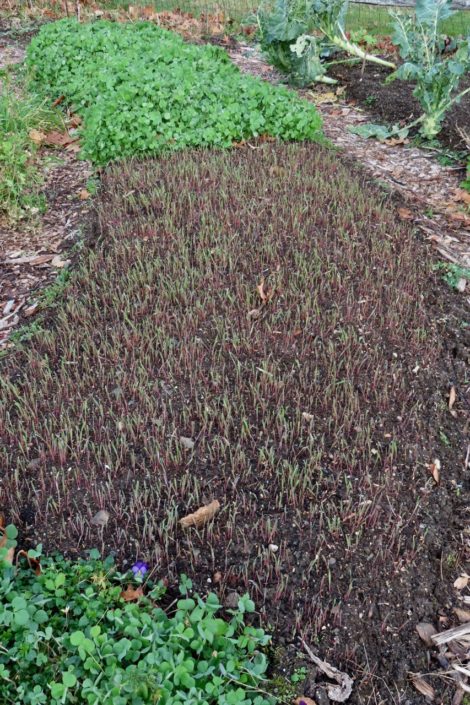 Judy Isacoff - I have been richly rewarded as gardener and artist for sowing winter wheat – which requires warm soil – as soon as beds were prepared after onion harvests and, especially fascinating, the rye that followed cucurbits and beans. Read More 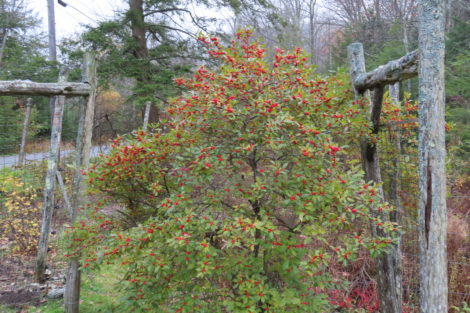 Judy Isacoff - November 4 -17, 2019 Mount Washington — There, to the left, 20 feet above the ground, see a great bird with broad black wings folding into a V for landing, as a woodpecker would, vertically on the trunk of a tree. Yes, it is the pileated woodpecker! But the magnificent bird, a foot and a […] Read More 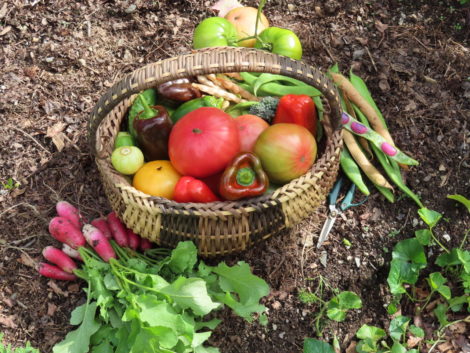 Judy Isacoff - We were deeply experiencing the turning point in the season. We were immersed in and witnessing one of Earth’s great wonders. Read More 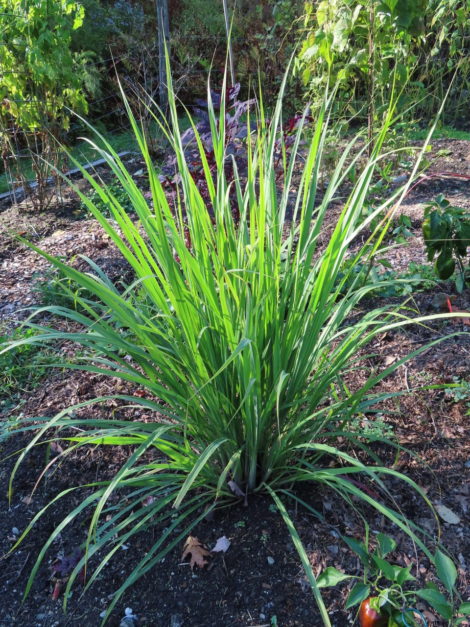 Judy Isacoff - In his “Castle Street Cafe Cookbook,” Michael Ballon wrote: “Of all the food items grown in the garden, nothing is as different [from store-bought] as growing your own lemongrass ... Fresh lemongrass … is green and verdant, with a very powerful bouquet and flavor.” Read More 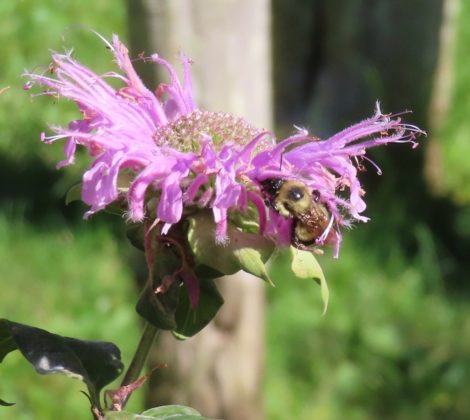 Judy Isacoff - I am more attentively following the flight of the bees, which are among the few insects around my garden during these days before killing frosts. Read More