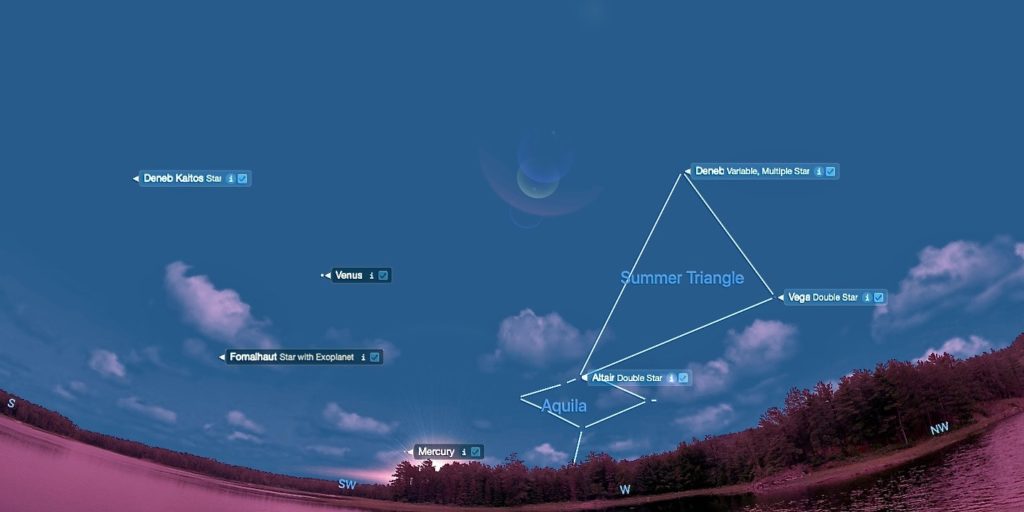 Judy Isacoff/StarryNight
Picture of sunset with (invisible to the naked eye) view of stars and planet Venus behind the curtain of blue sky on Jan. 20 at 4:40 p.m.

Now, stretched out on the skyline from west to northwest as darkness gathers, the great triangle is particularly impressive, but fleeting. Read More 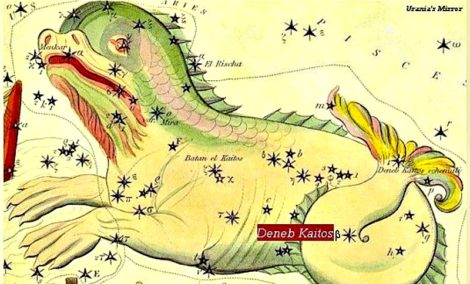 Judy Isacoff - At nightfall, orange Deneb Kaitos, of the faint constellation Cetus the Whale (or Sea Monster), is clearly visible to the left and above Fomalhaut. Read More 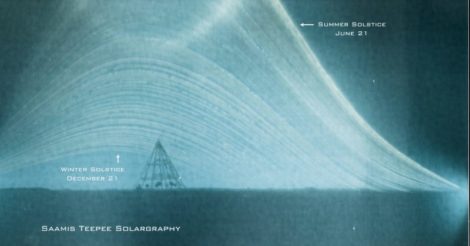 EYES TO THE SKY: Visit the wilderness – look up to the sky 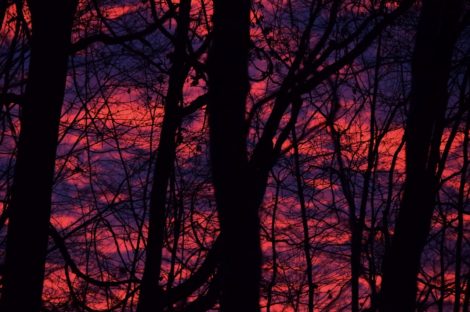 EYES TO THE SKY: Venus and Saturn, moon and meteors, Winter Solstice

Judy Isacoff - Even though moonlight this year will overwhelm the light of many Geminid meteors, begin to look skyward every night at about 9 p.m., facing away from the moon. Read More 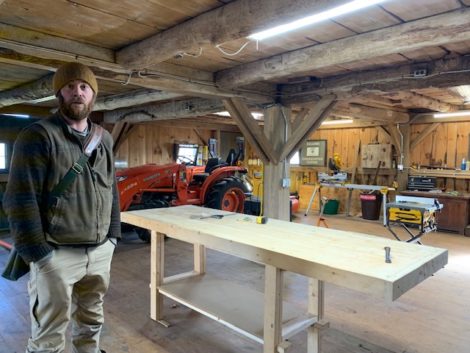 ‘Everything was pointing in this direction’: Pathways to the Trades is putting students to work

Sheela Clary - Participants will spend two to four afternoons per week working hands-on in the work world, on construction sites and working farms, earning both class credit and stipends, and learning skills in virtual and physical 'makerspaces.' Read More

Judy Isacoff - As we approach the very shortest days of the year, the times of both dusk and dawn seem to belong more to daytime than night. Read More 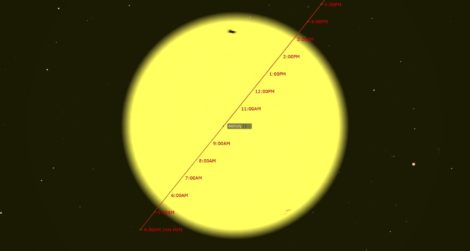 EYES TO THE SKY: Planet Mercury crosses Sun today, Venus and Jupiter meet on the 24th

Judy Isacoff - The next Transit of Mercury visible in its entirety from our location will be in 2049. Read More 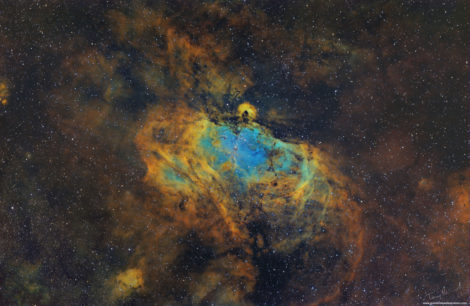 EYES TO THE SKY: Worldview: Origin of our Sun, solar system, ourselves 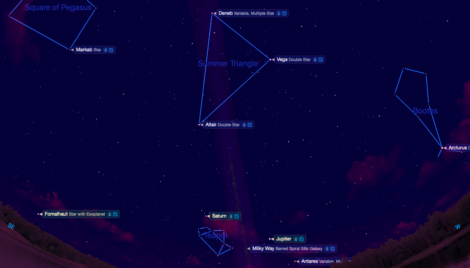 EYES TO THE SKY: Rise to the Hunter’s Moon, morning stars, meteors

Judy Isacoff - Let morning stargazing begin! The darkness of night, when all naked eye stars and constellations are visible, prevails until about 5:35 a.m. this week and 5:50 a.m. at month’s end. Read More 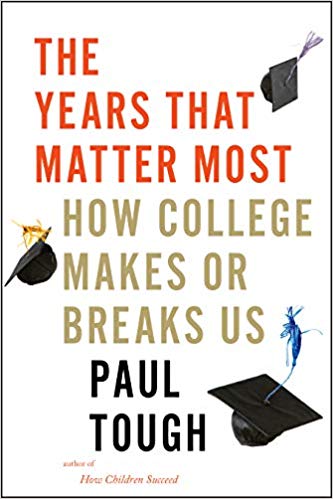 REVIEW: How do you define success?

Sheela Clary - For the most part high-achieving, low-income students do not apply to highly selective colleges. Many under-reachers live outside of cities, are white, and attend smaller high schools. I have seen this phenomenon play out at Great Barrington’s Monument Mountain High School. Honors track low income students are more likely to apply to schools less selective than their grades and scores would recommend. Read More 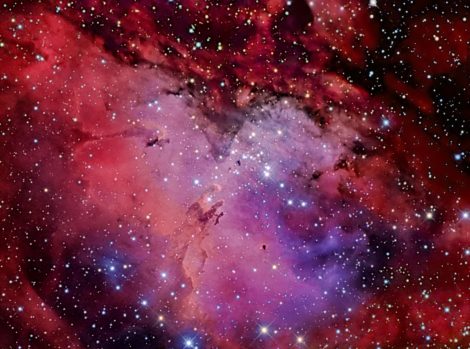 EYES TO THE SKY: Amateur astronomers soar: The Eagle Nebula