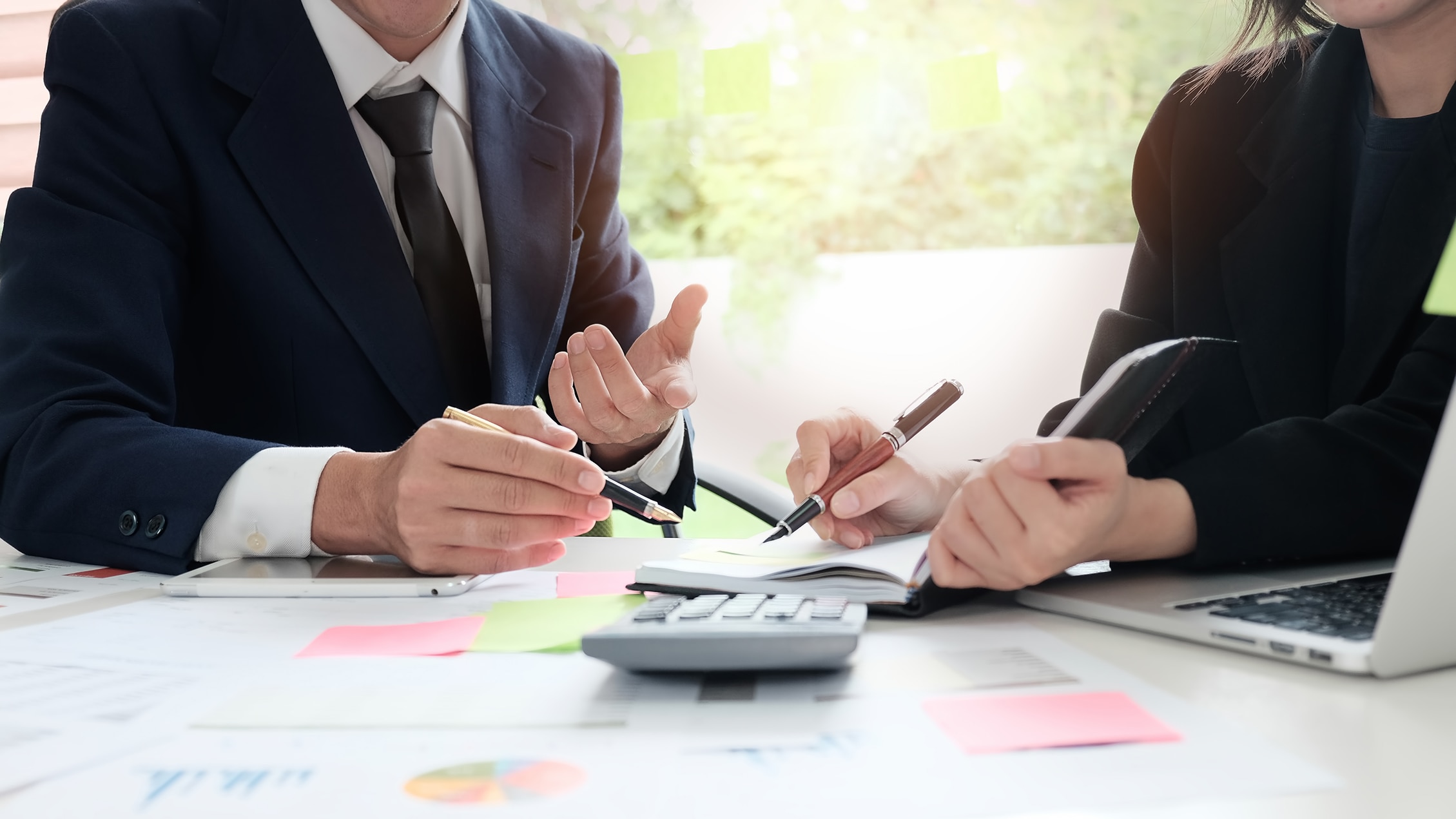 Dalton — According to some of my colleagues in the financial advisory world, I’ve been disturbingly, even recklessly, blunt about saying that when it comes to investing, you don’t need me or any other financial advisor. Whether I’m right or I’m wrong is probably a moot point because most of you don’t want to work with us anyhow.

According to the CNBC and Acorns Invest in You Savings Survey, 75 percent of Americans manage their own finances, meaning no help from a financial advisor or online service. Only 17 percent use a financial advisor. The percentage increases to 31 percent for those 65 and older.

Those making more than $150,000 were more likely to be using a financial advisor, and those making less than $50,000 were more likely to not be managing their finances at all. I’m not too surprised that many people aren’t doing any planning whatsoever. I find that many people feel that financial advisors are only for the wealthy, and nobody ever feels wealthy. I have clients with $5,000 and I have clients with $20 million. It doesn’t matter who you ask, the definition of someone wealthy is always someone with more money than you.

Like I said, when it comes to straight investing, you don’t need me or any other financial advisor—just buy an S&P 500 index fund, don’t try to time the ups and downs, and you’ll track the returns of the market. You probably won’t need to beat the market if you do everything else right. You’ll be OK. But the problem is that most people aren’t doing the other things right, and they are not going to be OK. According to the National Financial Educators Council, Americans made, on average, $1,230 of money mistakes in 2018. It’s not exactly the right path to financial independence.

My point is that it’s not just about investing—you’ve got to be aware of your mistakes. Humans tend to be overconfident in their skills. For example, there is no such thing as an average driver, because if you ask a group of people if they’re better than the average driver, 90 percent say, yes, they are. Similarly, if you ask a group of people if they are better than the average person in getting along with people, 90 percent say, yes, they are. I’m not making up those percentages—those are from university studies. We do that in life, including our financial lives—we think we know it all and that we are not making mistakes.

I’m not one of those guys who say you’ve got to give up your four-dollar lattes, or you can’t hire someone to plow the snow out of your driveway. If anything, I’m going to tell you to make more money, not spend less (but that’s a different conversation). Just be self-aware and open to change if you realize you should be doing something differently.

I know—you want specifics. Ironically, your bank is a huge source of your financial mistakes because banks have an entire source of revenue from you doing things wrong, such as paying fees for excess transactions or overdraft coverage, or paying for paper statement fees (many people who pay those fees don’t even know that they are paying them). Other mistakes are buying too much house, over insuring, being too much in debt, not refinancing, buying a brand new car and selling it after a few years, not making tax deductible investments, and taking money from the wrong security or account. I could list literally another 50 items.

You are the owner of your household. You don’t need to have an MBA to be a successful corporate CEO, and you don’t need to be a financial whiz to treat your household like a business. Simply spending a little time and considering options will allow you to be a successful household CEO. It’s not complicated, it’s just a matter of consistently holding yourself accountable for better decisions.

Last week, on April 1, the S&P 500 stock market index experienced a “golden cross,” which is a positive technical formation that occurs when its rising 50-day moving average (the average of its price over the last 50 trading days) crosses above its rising 200-day moving average. This was the first such golden cross for the index since April 2016. Since its 1928 inception, the S&P 500 has experienced 25 prior golden crosses. After those prior 25 cases, the index was up 72 percent of the time one year later for an average gain of 6.21 percent. That’s actually weaker than the average of all other one-year periods, but it’s still one more historical data point that suggests it’s OK to stay in the market, although the risk of a correction is rising.

I am what the investment community calls a contrarian. When a lot of people are optimistic about the stock market, I get concerned. And as of April 3, according to the U.S. Advisors Sentiment Survey, my fellow advisors had grown uncomfortably optimistic. According to the survey, 53.4 percent of those surveyed were bullish on the market. That was the seventh reading above 50 percent, which is the initial level for caution. That doesn’t mean a crash is coming, but a correction could be lurking right around the corner. And while it won’t be fun while it’s happening, it’s likely what we need to shake out the weak players and pull some more long-term cash back into the market to help us blow past, and stay above, the old highs.