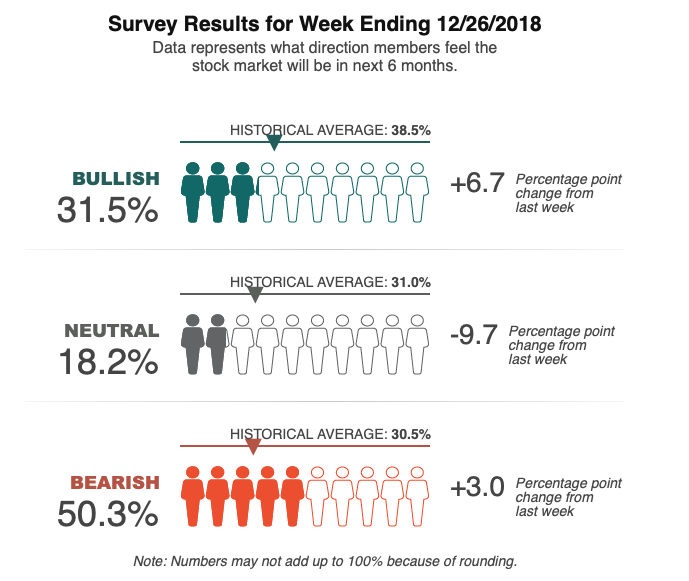 CAPITAL IDEAS: The future is now

Dalton — On Dec. 19, I wrote Berkshire Money Management’s “2019 Outlook,” detailing why we are positioned the way we are now for the future. Our outlooks are not intended to be set in stone; they’re living documents. As information changes, we change our minds. In only 12 days, it seems as if it’s already time for an update.

My career started as a technical writer, first writing “Hotline Updates” and columns for a financial newsletter, then starting publishing my own and creating all the content. My paid content was always  meant to be four parts technical and one part either anecdotal or metaphorical (basically, non-textbook). In the spirit of sparing you a headache, as well as of brevity, I’ll provide you the CliffsNotes version, then the update in more of a “bottom line” format.

We’ll take these out of order. The most obvious update is that we had expected the stock market would realize a 20 percent drop sometime in the first half of next year. Then we experienced the worst week for the stock market since 2018; that 20 percent drop was realized sooner. Fortunately we had warned investors to take a more defensive position prior to that drop.

With the stock market bouncing back about 5 percent already, you might be wondering, “What now?” The easy answer is to buy stocks, but let’s examine the nuance. That Christmas Eve low: we’re going to retest that. Waterfall declines rarely create final lows. So the market will rally for a few weeks to a few months, drop back to recent lows, then most likely be off to the races again (I’ll know more as we examine breadth, the technical action of both price and volume).

Considering the volatility that has characterized the market over the last four months, there is a risk that the renewed rebound could be met by renewed selling. The risk is worth the reward because the risk is identifiable: If the market drops below recent lows, you sell. Yet, identifiable risk or not, we need to acknowledge the concerns. The first we mentioned, waterfall declines, typically do not create final lows. Second, while breadth has been good, we need more evidence to be sure the rally is sustainable. Right now the best educated guess is that you can buy now, use the rally to get rid of the weak stocks and take a second bite at the apple when the market retests its low. Therefore, buying should be limited only to the strongest asset classes and sectors.

I had argued Dec. 19 that a recession is coming but that it won’t start sooner than 2020. That is still our base case, however, the risk that it could come sooner has risen. While we doubt that it will come sooner, it does affect two other forecasts. First, instead of expecting U.S. GDP to increase “solidly” over 2 percent next year, we expect the second half of 2019 to struggle to hit 2 percent. And second, that brings down the expectation of the 10-year Treasury rate moving above its 2018 highs to about 3.3 percent. While we still expect the 10-year to approach 3.3 percent, we don’t expect it to be in that range for long. Our forecast there has essentially changed from one of magnitude to time spent at that level.

Much of the reason for our downgraded forecasts is due to the updated budgets of U.S. shale drillers. Oil prices did have a nice bounce last week, but they did fall about 40 percent from their October highs, making it less profitable for companies to spend money extracting black gold from the earth. As a consequence, some shale drillers very recently made public statements about lowering 2019 production plans in the Permian Basin, the country’s most active drilling region (as I said, as information changes, we change our minds). More drillers may go public with the intention to reduce investment as early as this week. As of now, the actual reduction in capital expenditure spending in 2019 isn’t dramatic: about 3 percent. However, there was already a similar modest amount built into the expectation of expanded investment, about a 6 percent difference of what was expected next year and what we’ll actually get.

In the future, I’ll update you on the other bullet points so you can consider how you want to be invested today.

More by Allen Harris »
« Previous
Next »

To say the WH has provided incompetent leadership insults those like the president and his team like Drs. Fauci and Birx. It parrots the propaganda of the Chinese Communist Party....