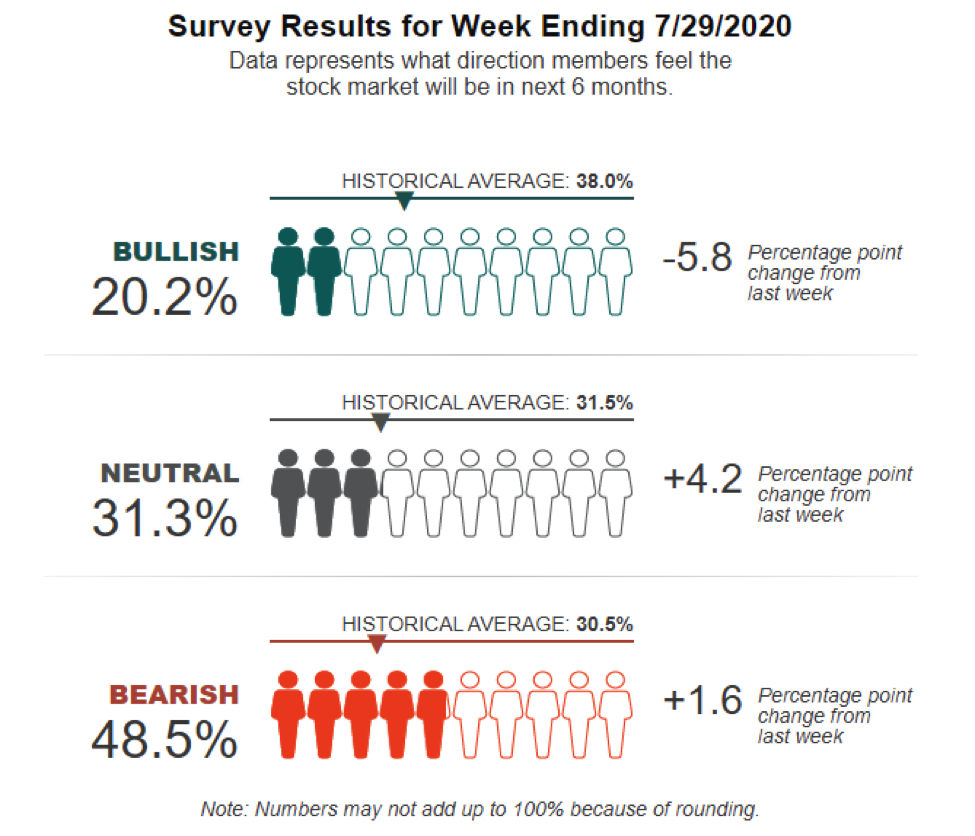 Dalton — On Friday, July 31, the additional $600 in weekly federal unemployment benefits, which were part of the CARES Act, expired. A few days before that, I wrote about how, according to www.policyuncertainty.com, economic policy uncertainty was “through the roof.” Well, political risk is leading to column uncertainty. Specifically, I am uncertain whether between the time I submit this column and the time your eyes find it, if Congress might have written a passable fiscal stimulus deal for the White House to approve.

Congress typically recesses for the month of August (that’s not a typo). However, on Saturday, Aug. 1, they worked on it. Rep. Nancy Pelosi, Sen. Chuck Schumer, Secretary of the Treasury Steven Mnuchin and Chief of Staff Mark Meadows had a three-and-half-hour meeting, the most extended session they’ve had together yet. They said it was very “productive” and made “substantial progress,” which is impressive since three and a half hours is a part-time job. Meadows even bragged that they were working on a Saturday. (Gee. Thaaaaanks.)

They also met on Sunday but, apparently, that didn’t go well. In separate interviews, Pelosi and Mnuchin made it clear that they remain far apart on an agreement. Mnuchin said, “the Democrats right now are insisting on over $1 trillion to state and local governments, and that’s something we’re not going to do.” As I’ve said in a previous column, if we don’t get state and local aid in a fiscal package, I suspect that, in 2021, the U.S. will experience a double-dip recession.

By Monday afternoon, discussions were again at a crossroads. President Trump said that he’s having the White House lawyers examine how he can use executive orders to unilaterally extend eviction moratoriums and extend enhanced unemployment benefits.

As of this column’s deadline on Tuesday, there is only silence coming from Capitol Hill.

If a fiscal stimulus plan is passed after this column comes out, I’ll address it later. If not, I guess I’ll be talking about the next recession.

Longtime readers will recall that, in 2019, I had been calling for a recession to occur in 2020, often citing the inverted yield curve and the Duke Fuqua CFO survey. I was right on the recession call, but I didn’t call the pandemic correctly. As late as February 2020, I thought that COVID-19 could still be contained. Fortunately, at least I was investing in preparation for the recession I thought was coming (even if it wasn’t the recession the pandemic ended up giving us). But as Sir John Maynard Keynes once queried: “When the facts change, I change my mind. What do you do, Sir?”

It didn’t take long for me to change my view. Within a span of about three weeks, I went from investing for a much different recession to seeing such a big problem that I was scouring the land to get personal protective equipment to frontline medical workers. 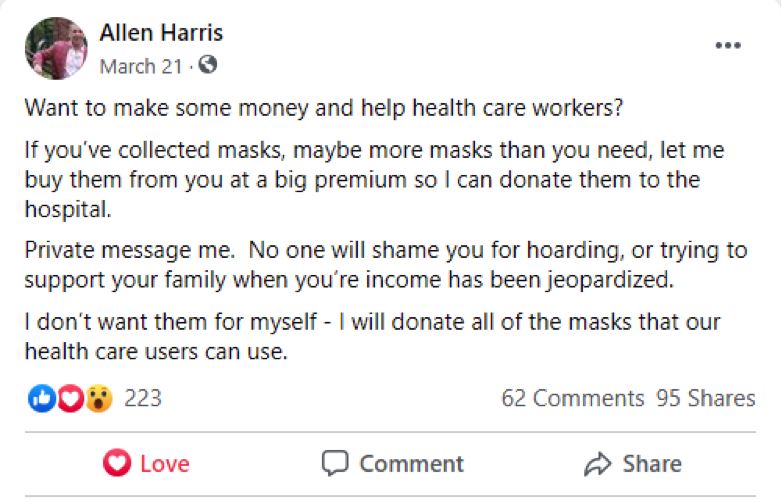 There is a difference between being uncertain and being wrong. I was wrong in February to think that COVID-19 would be contained. But I was quite certain that, with or without COVID-19, there was going to be a recession in 2020. That’s really my primary job: determining when we might go into and come out of a U.S. recession and setting the proper investment allocation to reflect that. My second job is to tell you about it. But today, I’m uncertain what to say to you because I don’t know what the heck Congress is going to do. Last week I recommended selling your weaker positions and being ready to reemploy the proceeds over the coming weeks and months in case there was an opportunity to take advantage of any dip in stock prices as we wait for a new fiscal stimulus package. Prudent advice? I think so. But it also reflects how uncertain I am right now (or, to be less generous, how little I know).

Why did I drag you through that timeline? One day I was optimistic that coronavirus could be contained, the next day I started gathering and buying 50,000 masks (although FEMA held onto 15,000 of them) to donate to the community. Because in this business, you’ve got to be nimble. As an investor, I feel more aggressive today than I did any time since late 2019. But what if we don’t get what I consider to be a good fiscal stimulus plan? Given those new facts, I may change my mind and get defensive. What will you do? 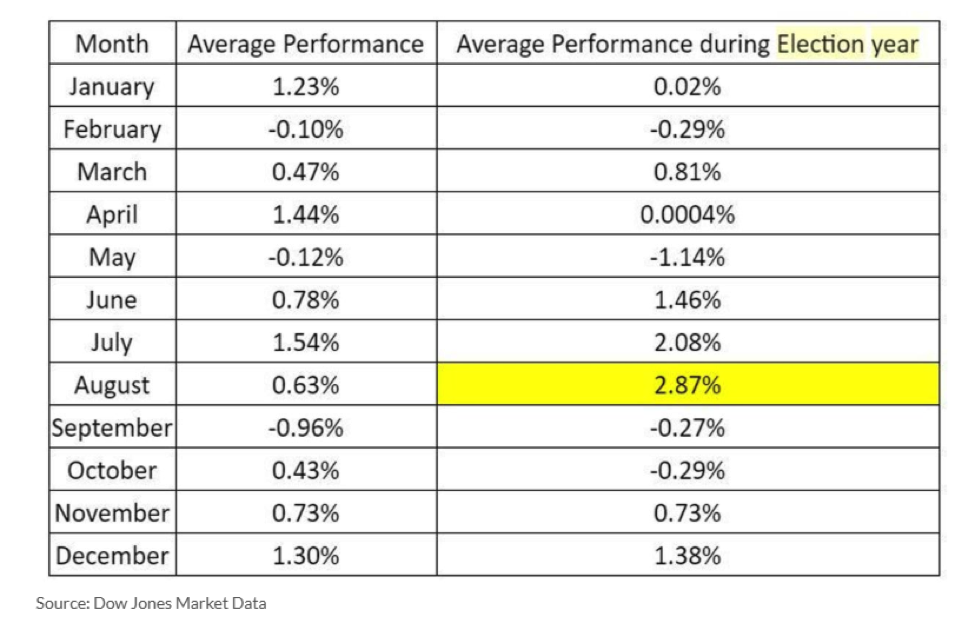 And lastly, some housekeeping: There will not be a “Capital Ideas” column for the week of Aug. 12, 2020, but I’ll see you the following week.