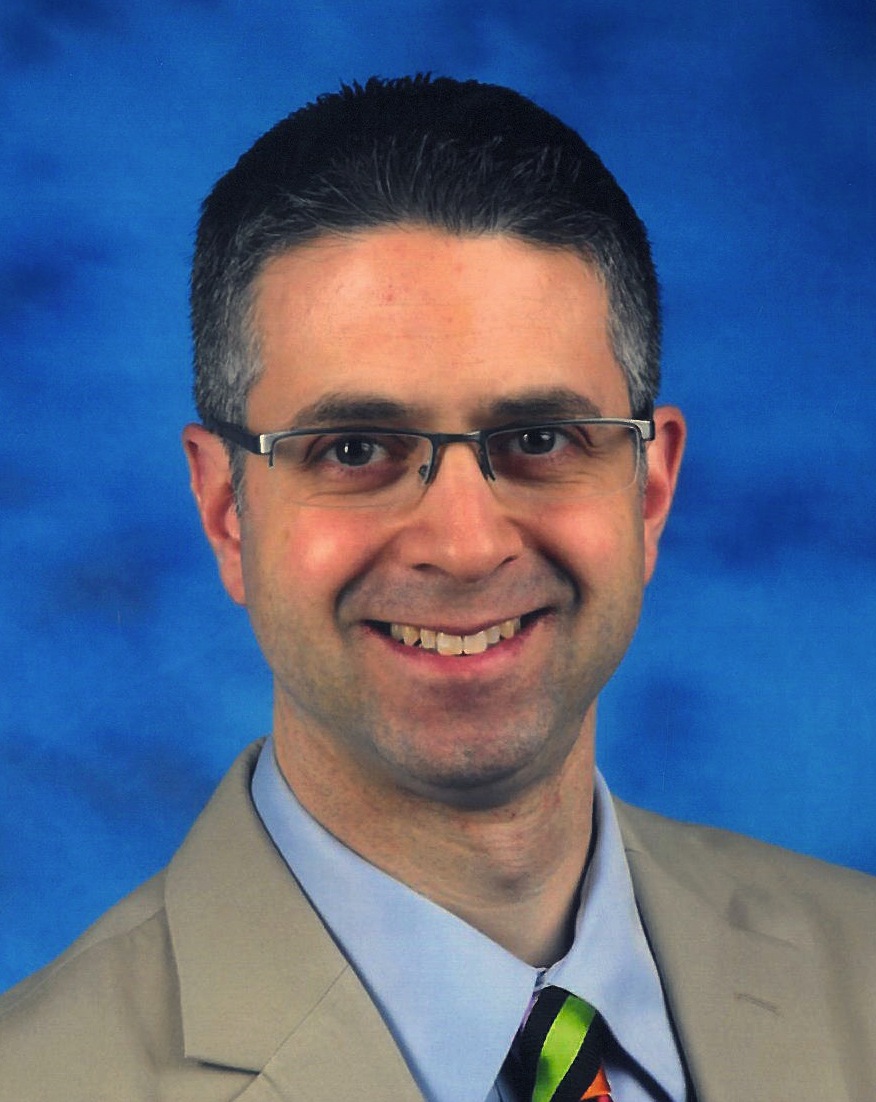 Great Barrington — John Weinstein has been appointed as the next provost of Bard College at Simon’s Rock, starting the 2020-21 academic year. Weinstein, who has been Bard’s dean of early colleges since 2017, was a founding faculty member at the first Bard High School Early College in New York City and principal of BHSEC Newark, where he served with distinction for five years. Weinstein holds a Bachelor of Arts from Harvard College and a doctorate in Chinese language and literature from Columbia University. He has taught Chinese language, Asian studies, and Asian and Western theater at Simon’s Rock as well as Bard College. He will assume the position of provost Wednesday, July 1, at which time interim provost Dimitri Papadimitriou will return full time to Bard’s Annandale-on-Hudson, New York, campus as president of the Levy Economics Institute and member of the economics faculty.

Ian Bickford, an associate-degree graduate of Simon’s Rock who served as provost of Bard at Simon’s Rock from 2016 to 2019, will become the provost and vice president of Fulbright University Vietnam, where he has been acting provost and vice president since last year. Bard is a partner of FUV, building academic programs such as the undergraduate liberal arts curriculum.

Dumaine Williams, Bard College class of 2003, the principal of BHSEC Cleveland, has been named vice president and dean of early colleges at Bard, the position previously held by John Weinstein. Originally from Jamaica, Williams graduated from Bard College with a degree in biology, received a Master of Arts in education leadership from Montclair State University and a doctorate in molecular biology from Stony Brook University. He will oversee the academic programs in Bard’s growing national network of public early college programs.

Housatonic — After the public meetings and community surveys taken in 2018 by the library consultant firm of Kimberly Bolan and Associates, the Great Barrington Libraries applied for a Library Services and Technology Act grant specifically to create an art- and makerspace-focused Library of Things at Ramsdell Library. The grant was successful and the funds awarded are being used to meet the need expressed by the public for a community gathering space as well as creative workshops and art classes.

A Library of Things helps to reduce consumption and waste, while providing access to many items that patrons may be unable to purchase or store. “This movement brings the community together through shared experiences and social interaction,” said Great Barrington Libraries director Amanda DeGiorgis. “We are actively seeking connections with local artists and artisans who wish to share their skills through public workshops and presentations.” This initiative, called Housatonic Creates!, will offer workshops in creative techniques such as wet and needle felting and book arts, as well as classes from the Small Business Administration outlining the best ways to start a home business.

Items in the Library of Things collection include a 3D pen; kits for crochet, knitting and spinning; tapestry and rigid heddle looms; two sewing machines and a serger; a set of leatherworking tools; a DSLR camera and a video camera; a Dremel 3000 sanding and grinding tool with attachments; a virtual reality headset; and a podcasting kit. Borrowing from the Library of Things will begin Monday, March 9, at 2 p.m.

Lenox — Blantyre, a Relais & Chateaux property, has announced a property-wide expansion program. The extensive project includes the creation of a new guestroom building, the Residences at Blantyre and the Gainsborough Hall Gallery Ballroom. The expansion will be completed by autumn 2022.

The second guestroom building will be located across from the 1902 Gilded Age Manor House. It will house 45 accommodations, spa and fitness facilities, an indoor/outdoor pool, and meeting and event spaces. A manicured English garden will be planted between this new structure and the existing Manor House.

The Residences at Blantyre will include 20 townhouses reflective of traditional English mews. There will be five buildings consisting of four townhomes in each building pod, with a splash pool and landscaped gardens in the center of each four- unit complex. In addition, 15 custom lots will be sited on the perimeter of the property.

Gainsborough Hall, the planned Gallery Ballroom, will be located adjacent to the Manor House’s Music Room and able to accommodate up to 220 guests. It will be re-created in the same location of Blantyre’s original Gallery Ballroom from 1903.

The council advises the board and Commissioner Jeffrey C. Riley on “meeting the special educational needs of students who are academically advanced (gifted and talented) and issues concerning academically advanced education in the Commonwealth, particularly for those students from underrepresented communities.” The work of the council is to support the goal of providing the best, most equitable education for all students within the state, “in every school, across every city and town, and from all economic, racial, and ethnic backgrounds. ”

Putnam joins the boards as a community representative to fill a vacancy.