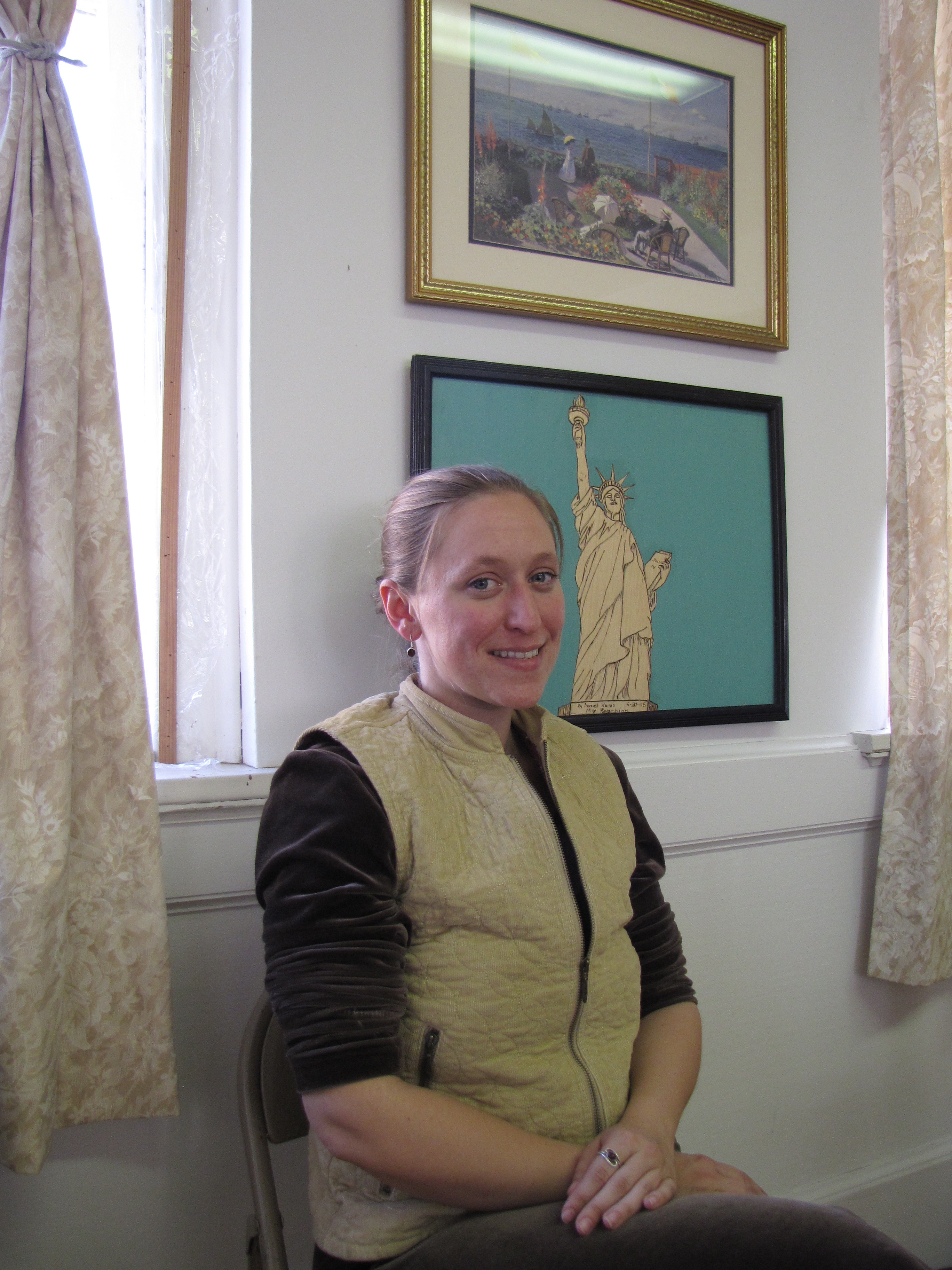 Pittsfield — The Berkshire Immigrant Center has announced its “Twenty for Twenty” fundraising campaign, which will begin Thursday, June 1, to honor national Immigrant Heritage Month and celebrate the 20th anniversary of the founding of BIC. The campaign will aim to raise $20,000 in donations through Tuesday, July 4. Contributions will benefit BIC’s work supporting the needs of individuals and families who have moved to the Berkshires from other countries.

BIC offers comprehensive services for immigrants to promote civic engagement, facilitate cultural integration and assist in navigating the complex U.S. immigration system. In addition to assisting foreign-born individuals and families, BIC’s mission also includes working to build bridges of understanding and cooperation across cultures, to fight racism and discrimination in all forms and to advocate for the rights of immigrants from all backgrounds.

Great Barrington — Berkshire Taconic Community Foundation will present “An Afternoon with Tom Ahern,” a two-part seminar for regional nonprofit staff, on Thursday, June 1, from 1 to 4 p.m. at Crissey Farm. Ahern will present two back-to-back workshops: “The Big (little) Diff: Writing for Online Readers,” a discussion of best practices in writing for web, email and social media platforms; and “Writing a Powerful Case for Support,” which will review effective fundraising methods. Tickets are $40 per person; light food and beverages will be provided. For tickets and more information, see the Berkshire Edge calendar or contact BTCF at (413) 229-0370 or info@berkshiretaconic.org.

‘Cocktails for a Cause’ to benefit Construct

Sheffield — Home furnishings stores Shandell’s and Gallery315 Home will hold “Cocktails for a Cause,” a joint fundraiser in support of Construct Inc. on Saturday, June 3, from 4 to 7 p.m. at Shandell’s. For a $20 donation, members of the community will be offered wine, cheese and an opportunity to participate in gift raffles.

Said Gallery315 Home owner Sue Schwarz, “We want to take our skills and resources to support this cause. We think our customers would want to do the same.”

All proceeds from the event will benefit Construct. For more information, call Lisa Henriques at (413) 528-1985.

Andersen most recently worked as branch manager at Berkshire Bank’s Sheffield office. His previous experience includes working in retail roles at banks in Union and Thomaston in Connecticut as well as running his own small business. He holds a bachelor’s degree in finance from the University of Connecticut.

Gangell-Miller has worked with for Lee Bank 29 years and has held positions as teller, operations supervisor, community banker, branch manager and area manager.

Lewis joined Lee Bank in 2012 as vice president of mortgage loan operations. In her new position as first vice president of retail lending, she will oversee residential lending and will sit on Lee Bank’s ALCO and executive loan committees.

Kelly has been a mortgage professional for most of her banking career, working with First Agricultural Bank, Legacy Banks and, most recently, Berkshire Bank.