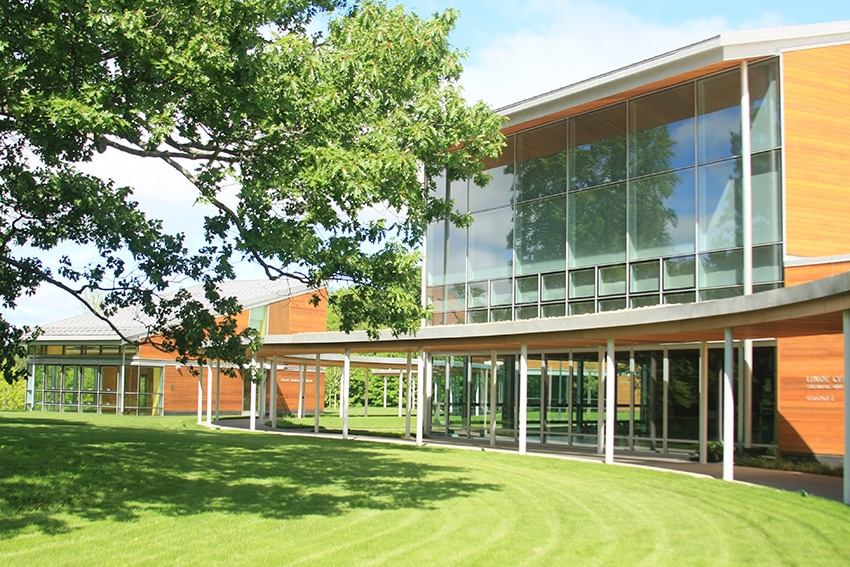 David Noel Edwards
At Tanglewood, the Linde Center for Music and Learning's Volpe Family Studio on the left, Studio E on the right.

Lenox — At the July 13 Tanglewood gala, the Boston Symphony Orchestra announced that the donor-funded Tanglewood Forever campaign, which continues through Saturday, Aug. 31, has surpassed its $64 million goal, raising $70 million as of July 8. The primary goals of Tanglewood Forever have been both to enhance the festival’s traditional summer season offerings with the wide spectrum of dynamic, engaging and thought-provoking activities of the new Tanglewood Learning Institute; and to amplify its connection with the Berkshire community through the introduction of the new four-building, climate-controlled Linde Center for Music and Learning, which will play an essential role in establishing Tanglewood for the first time as an all-season facility.

Launched in a quiet phase in 2012 to mark Tanglewood’s 75th anniversary and led by BSO trustee Cynthia Curme as campaign chair, the Tanglewood Forever campaign was announced to the public in July 2018. Tanglewood Forever contributions support three key objectives (amounts received through July 8):

Already a driver of more than $103 million in economic impact in the Berkshires each year according to a third-party study by Williams College economics professor Stephen Sheppard, Tanglewood was estimated to increase its economic impact on the Berkshires during the period of construction of the Linde Center to $127 million annually; this number represents a 110% increase over the $60 million economic impact number from a similar 2008 study. In addition, it is expected that the increase in visitors to the festival’s Tanglewood Learning Institute programs—taking place during each Tanglewood summer season and now for the first time throughout the year—will have an additional positive impact on tourism revenue for the local area. 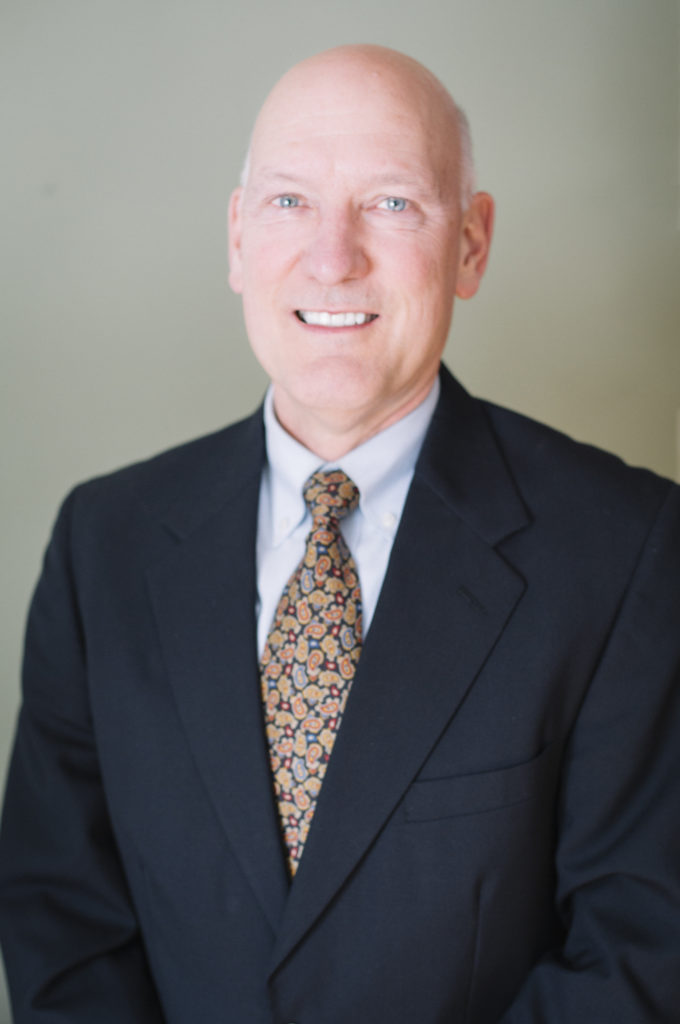 Pittsfield — M. Christine Macbeth, president and CEO of the Brien Center, has announced the appointment of Craig Smith as the organization’s director of development.

Smith comes to the Brien Center from Hancock Shaker Village, where he was director of advancement. Smith will have primary responsibility for the agency’s fundraising and development efforts as well as enhancing the Brien Center’s external relations in the community.

Smith began his development career at Berkshire Theatre Group, where he first served as director of development and was later promoted to managing director. From there, he was named vice president of advancement/executive director of Berkshire Community College’s BCC Foundation, followed by his work at the Hancock Shaker Village. Smith and his wife, Virginia, live in Pittsfield and have three grown daughters.

Barrington Stage welcomes two to board of trustees 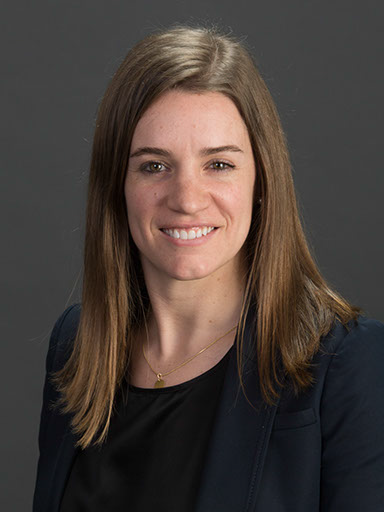 Pittsfield — Barrington Stage Company has announced the addition of Caroline Holland and Debra Jo Rupp to its board of trustees.

Holland is the managing director of Mill Town Capital, overseeing its operations, strategy and project execution. She was formerly the strategy and business development manager at General Dynamics Mission Systems in Pittsfield and the senior associate at the MASY Group in Alexandria, Virginia. Holand holds a Master of Arts in international conflict and security studies from the University of Oregon and a Bachelor of Arts from the University of Richmond. She lives in Pittsfield with her husband, Sam Russo. 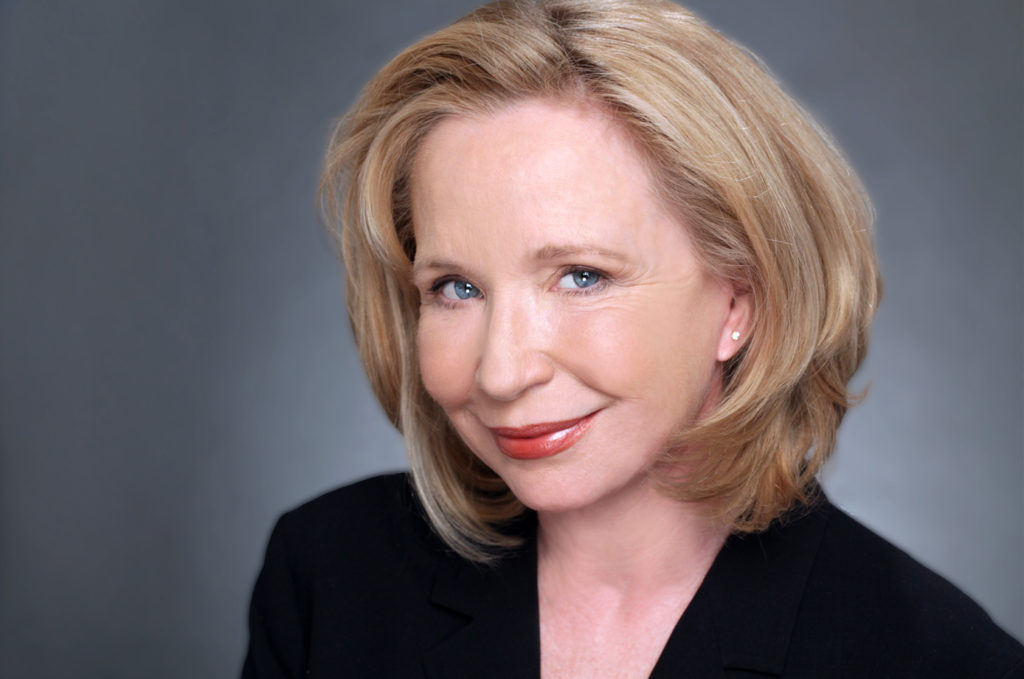 Rupp is an associate artist at Barrington Stage, where her many credits include “Time Flies and Other Comedies”; “The Cake”; “Love Letters”; “Kimberly Akimbo”; “Dr. Ruth, All the Way”; “To Kill a Mockingbird”; “Ring Round the Moon”; and “Project Laramie.” Her Broadway credits include “Cat on a Hot Tin Roof” with Kathleen Turner. Off-Broadway she earned a Drama League nomination for her performance in “The Cake,” as well as Drama Desk, Outer Critics Circle and Connecticut Critics Circle nominations for “Becoming Dr. Ruth.” Her film credits include “Big,” “Clockwatchers,” “Sgt Bilko,” “She’s Out of My League” and over 200 television appearances. She currently has recurring roles on “This Is Us” and Netflix’s “The Ranch.” 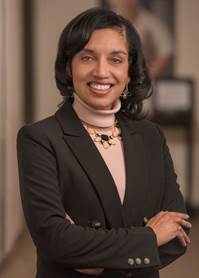 Pittsfield — As of July 16, Berkshire Children and Families has changed its name to 18 Degrees. With a reach that extends into the Pioneer Valley with children being only one of the populations served, a new name was chosen that has no labels and full of possibilities. “We’re the same organization you’ve always known, but needed a new name that is as inclusive as our services,” said CEO Colleen Holmes. “Our new name reflects the work we do every day, and that we aspire to do more broadly in years to come: bringing new beginnings to light for those we serve, even when these new beginnings are not obvious at the outset of our work together.”

The organization has served young people and their families for more than 130 years, but the challenges in meeting the mission have changed dramatically. The name “18 Degrees” represents where the sun stands in the sky at the first sign of daybreak. “Our work is to help people and families find their way to new beginnings—and although the way forward may not always be clear, we walk with people along the way as a better day comes to light,” said Holmes of the new name.

Canaan, Conn. — Salisbury Bank will hold a free Community Day Saturday, July 20, from 9 a.m. to noon at its Canaan location. Each participant may bring up to four boxes of paper (no binders) for shredding by Legal Shred personnel. All shredded paper will be recycled.

— Hunter S. Thompson
Read next: Marking 225 years at the Southfield Church, a k a the United Church of New Marlborough