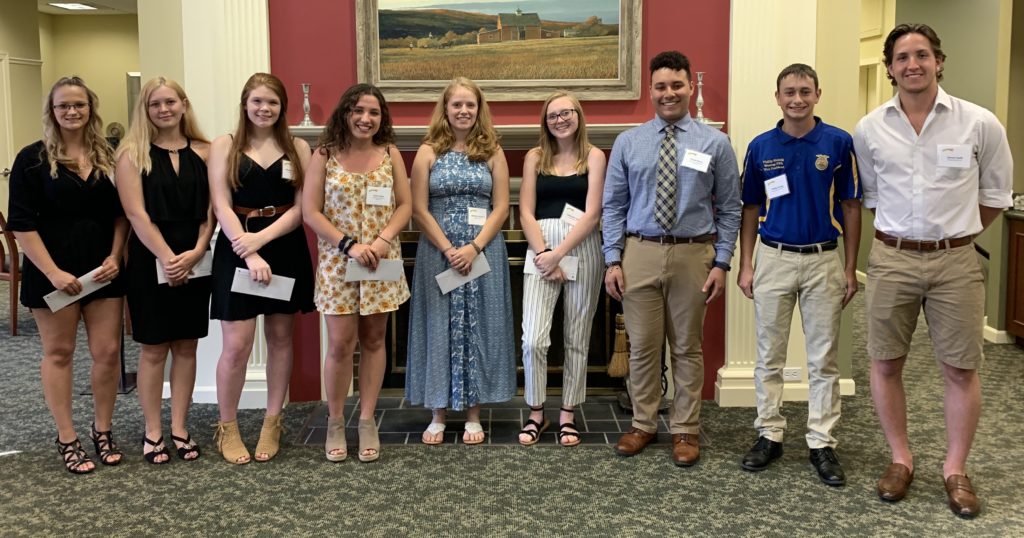 The recipients of Salisbury Bank's 2019 scholarship award program at a June 26 celebration in their honor. Photo courtesy Salisbury Bank

Lakeville, Conn. — Salisbury Bank has announced the recipients of its 10th annual scholarship program. Ten scholarships in the amount of $1,500 were awarded to assist eligible students seeking a college degree in a variety of programs. Applicants were evaluated according to a 100-point system that takes into account academic achievement, community service, volunteerism and leadership. A celebratory event was held June 26 in honor of the recipients’ accomplishments.

Isgood Realty, established in 1948 by Isodore Goodman in Pittsfield, was the first company to have local offices throughout the county, first to create a “Book of Homes and first to host open houses.

“Extraordinary service and a depth of understanding about the local community are just two of the reasons why we’ve had such a long history of success,” said Isgood CEO James Mercer. “I believe that tradition will be further enhanced with Wheeler & Taylor.” 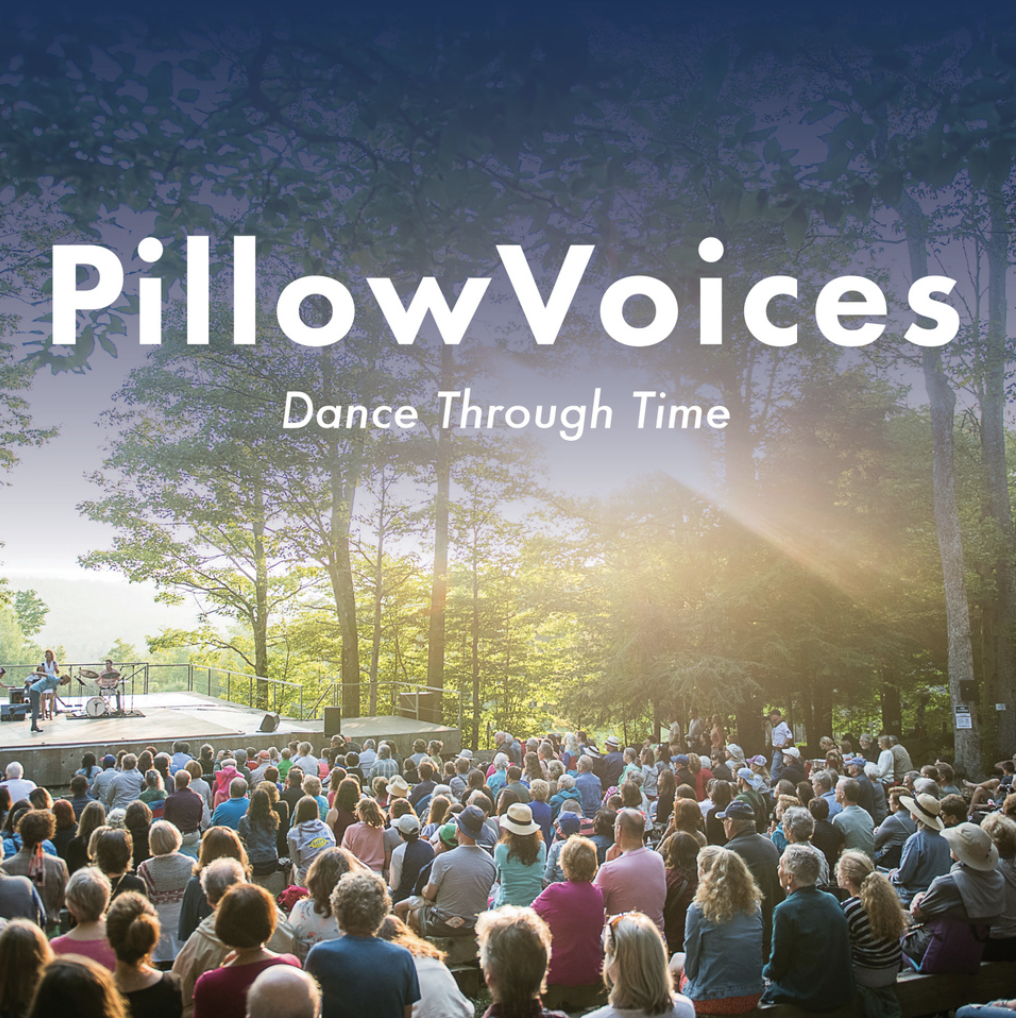 Becket — Jacob’s Pillow has launched a new podcast from the Jacob’s Pillow Archives. Available on Simplecast and coming soon to all podcast platforms, “PillowVoices: Dance Through Time” creates contemporary conversations by placing archival recordings in dialogue with narration and insight of current thought leaders and scholars.

“PillowVoices” has launched three episodes, with more to be released on a monthly basis. The initial episodes include “Paul Taylor, In His Own Words” with Jacob’s Pillow director of preservation Norton Owen; and parts 1 and 2 of “Merce Cunningham, Technology, and Archiving Dance” with Jacob’s Pillow associate archivist Patsy Gay.

“PillowVoices” is directed and produced by Jennifer Edwards. Ellis Rovin is the composer and engineer. Music for the opening by J.S. Bach and the closing theme by Jess Meeker are both performed by Meeker. The content curator is Norton Owen and associate curator is Patsy Gay.

Great Barrington — Fairview Commons has been recognized as a 2019 recipient of the Bronze Commitment to Quality Award by the American Health Care Association and National Center for Assisted Living for its commitment to improving the lives of residents through quality care. The distinction is the first of three progressive award levels through the AHCA/NCAL National Quality Award Program, which honors association members across the country that have demonstrated dedication to improving quality of care for seniors and people with disabilities.

Established by AHCA/NCAL in 1996, the National Quality Award Program is based on the core values and criteria of the Baldrige Performance Excellence Program, which also serves as the foundation for the metric-based AHCA/NCAL Quality Initiative.

The award program has three levels: Bronze, Silver and Gold. As a recipient of the Bronze – Commitment to Quality Award, Fairview Commons may now move forward in developing approaches and achieving performance levels that meet the Silver – Achievement in Quality Award criteria. The awards will be presented during AHCA/NCAL’s 70th convention and expo Oct. 13-16 in Orlando, Florida. 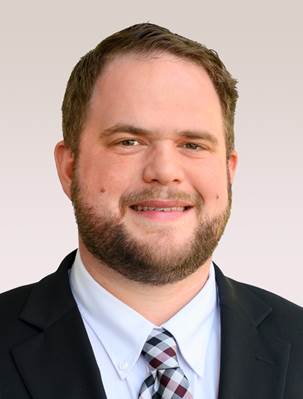 The National Underwriter Company established the designation to highlight agents who demonstrate extensive knowledge in the areas of property and casualty insurance and have applied that knowledge in real-life case study exercises. The Hartford School of Insurance is authorized by the NUC to confer the designation.

Alcaro joined Greylock in March 2018 and resides in North Adams.