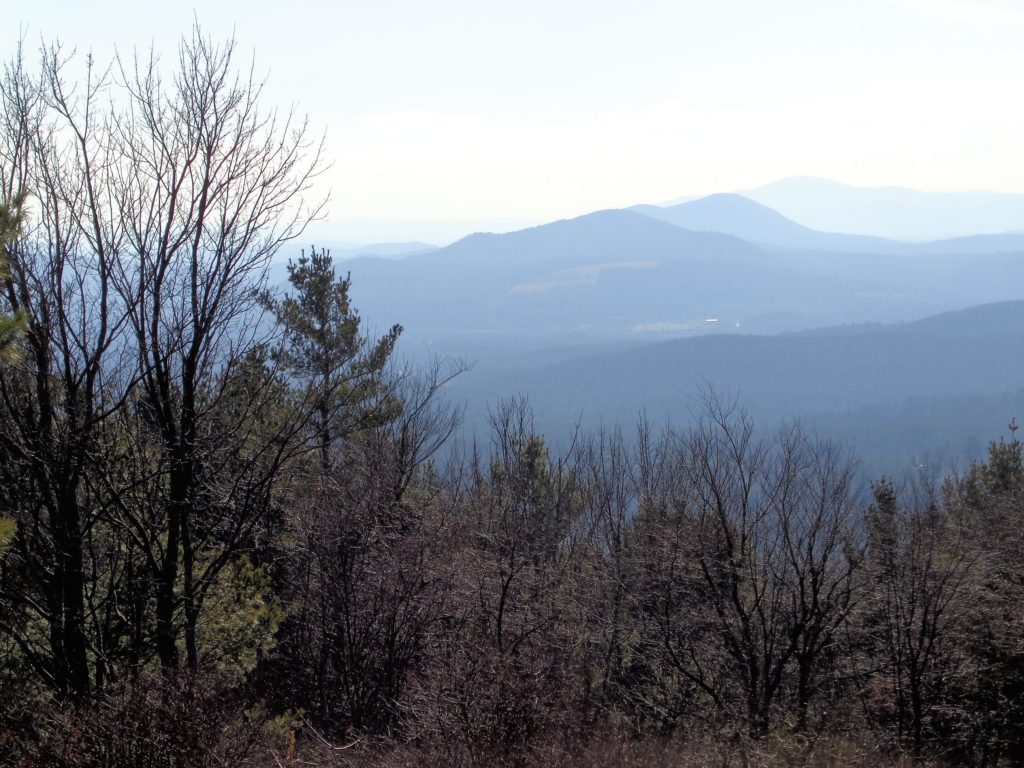 The town of Richmond allocated $125,000 from its Conservation Land Fund to the project, and the Richmond Land Trust is in the final stages of raising another $125,000 to match this allocation. BNRC provided project management and the remaining funds, which include an $85,000 grant to BNRC from the Massachusetts Conservation Partnership.

BNRC owns the newly protected land, with the Richmond Land Trust and town of Richmond co-holding a conservation restriction on the parcel. The property is important for preserving unfragmented wildlife habitat and migration corridors as well as being part of BNRC’s High Road plan to connect Berkshire towns via thru-hiking routes that stretch across the region.

The newly acquired land is directly adjacent to Hollow Fields and will become part of the reserve, creating new opportunities to explore this landscape now totaling over 660 acres. In the future, trails that extend north through the former Berkshire Farm parcel toward Route 20 will be improved and signage added, envisioned to eventually connect to the Taconic Crest Trail. 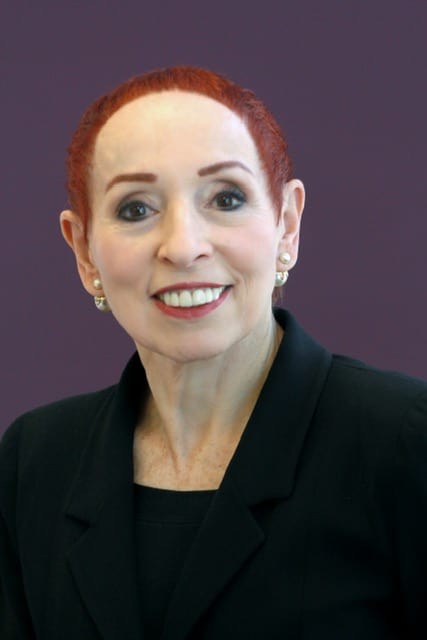 Great Barrington — After a long career in the fashion magazine business and the nonprofit sector, Julie Lewit recently joined the Berkshire Hathaway HomeServices Barnbrook Realty team. Lewit has been in Great Barrington since 1986 and is very familiar with the Berkshires.

Established in 1976 and named for its first office in a small barn beside a babbling brook, Barnbrook Realty has grown to encompass three offices and more than 20 agents, and is the only Berkshire County affiliate of Berkshire Hathaway HomeServices.

Pittsfield — Barrington Stage Company has announced its receipt of a $90,000 grant from the Shubert Foundation. Granted in the category of Theatre, the award will support Barrington Stage’s 2019 season. 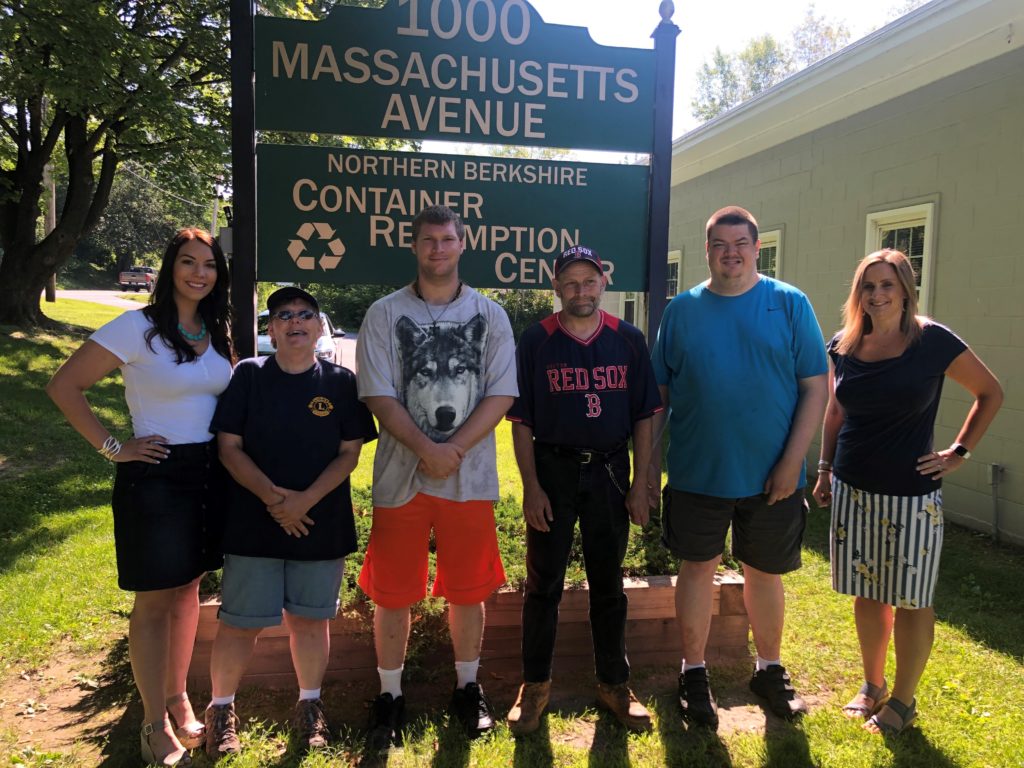 North Adams — Berkshire Family and Individual Resources Inc. has purchased the bottle and can redemption center at 1000 Massachusetts Ave. from David Moresi of Moresi & Associates.

Said BFAIR CEO Rich Weisenflue: “BFAIR has a great relationship with Mr. Moresi. We have been working together for several years managing the customer service portion of the business, and when the redemption center became available for sale, he approached BFAIR.”

According to Theresa Gelinas, senior vice president of day services: “The employees acquire customer services skills with the support of BFAIR’s employment program staff, assisting the general public redeeming cans and bottles, as well as playing a positive role in our community with respect to the environment by reducing waste and promoting reuse of containers. Our redemption center also serves as a great steppingstone for people with disabilities acquiring work skills moving on to competitive employment.”

Boston — On Wednesday, the Massachusetts Nonprofit Network released the latest edition of Commonwealth Insights, “The Nonprofit Sector Jobs Engine And Strategies for Strengthening It.”

The new report draws on recently released data from the U.S. Bureau of Labor Statistics to paint the most up-to-date picture of the nonprofit sector’s economic impact in Massachusetts. The data shows that, in 2017, Massachusetts nonprofits generated 551,117 jobs and $36.1 billion in wages. Nonprofits comprised almost 18% of the total workforce, the fifth highest percentage in the country.

The report makes three policy recommendations in support of the Massachusetts nonprofit sector:

The most recent edition of Commonwealth Insights comes on the heels of a Giving USA report released in late June that found that individual donations to American charities dropped by $3.2 billion nationwide in 2018 ($10.4 billion in inflation-adjusted dollars).