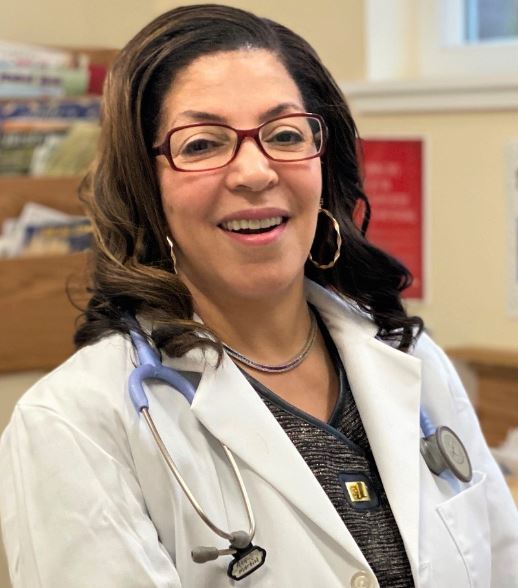 Pittsfield — Janice Pride-Boone, M.D., has joined Community Health Programs’ Berkshire Pediatrics. A native of Brooklyn, New York, and a 1981 graduate of Harvard Medical School, Pride-Boone most recently worked as locum tenens physician with the Indian Health Service in Albuquerque, New Mexico, and at pediatric practices in Plattsburgh and Brooklyn.

From 1985-95, Pride-Boone practiced pediatrics in the Albany, New York, area, including at Whitney M. Young Community Health Center, where she established a pediatric obesity program. In 2003, with her particular interest in pediatric obesity, Pride-Boone founded the Strong Me! weight management program in the Albany area. She now serves as the organization’s medical director.

In her earlier career, she worked with pediatric practices in Louisiana and later Tennessee, where she was also an adjunct professor of nutrition at the University of Memphis. She completed her pediatric internship and junior residency at Johns Hopkins Hospital followed by a senior residency at Georgetown University Hospital. She earned her bachelor’s degree at Barnard College, and is also certified in marriage and family therapy. She now serves on the American Academy of Pediatrics’ subcommittee on pediatric obesity. She is also a board member of Globesity and has served on a variety of nonprofit boards. 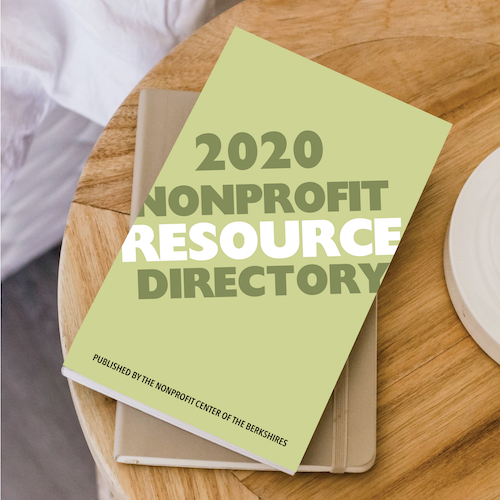 Great Barrington — The Nonprofit Center of the Berkshires has issued the second edition of its Nonprofit Resource Directory, designed to make it easier for nonprofits to find business services in Berkshire County. 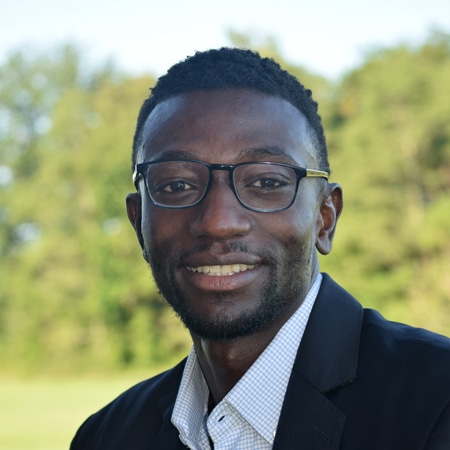 As an athletic 7-footer, Sene left his home in Senegal and his place at SEED Academy to play prep school basketball and improve his academics at a school in Connecticut. As a highly recruited Division I prospect, Sene chose to attend the University of Virginia. As the starting center at UVA, Sene played alongside future NBA players and made essential contacts in the world of basketball. Sene’s goal after finishing his professional playing career was always to become a coach and to give back to the people and organizations that helped him along the way.

This year, five student-athletes from Sene’s former school in Senegal are studying and playing basketball at Darrow. Recently, one of Sene’s players was chosen by the NBA’s Basketball Without Borders program to participate in the sixth annual Global Camp to coincide with the NBA All-Star Weekend in Chicago.

Pittsfield — The Pittsfield Cultural Council has announced more than three dozen grants to be awarded to a broad array of projects and initiatives by local artists and cultural organizations. In all, $37,426 will be awarded to those presenting cultural events and arts projects that will benefit Pittsfield residents.

The grants are part of the council’s annual grants program, which is funded by the Massachusetts Cultural Council. PCC is funding all or part of 36 projects that will occur during 2020 in the categories of Art, Customs, Dance, History, Music, Poetry, Science/Education, and Theater.

PCC will seek grant applications again in the fall of 2020.

Annandale-on-Hudson, N.Y. — Bard College is included on the list of U.S. colleges and universities that produced the most 2019-20 Fulbright U.S. Students and Fulbright U.S. Scholars. Each year the U.S. Department of State’s Bureau of Educational and Cultural Affairs announces the top producing institutions for the Fulbright Program, the U.S. government’s flagship international educational exchange program. The Chronicle of Higher Education publishes the lists annually.

Two scholars and five students from Bard were awarded Fulbright awards for 2019-20. Bard is among 20 institutions in the country to be named a top producer for both programs.