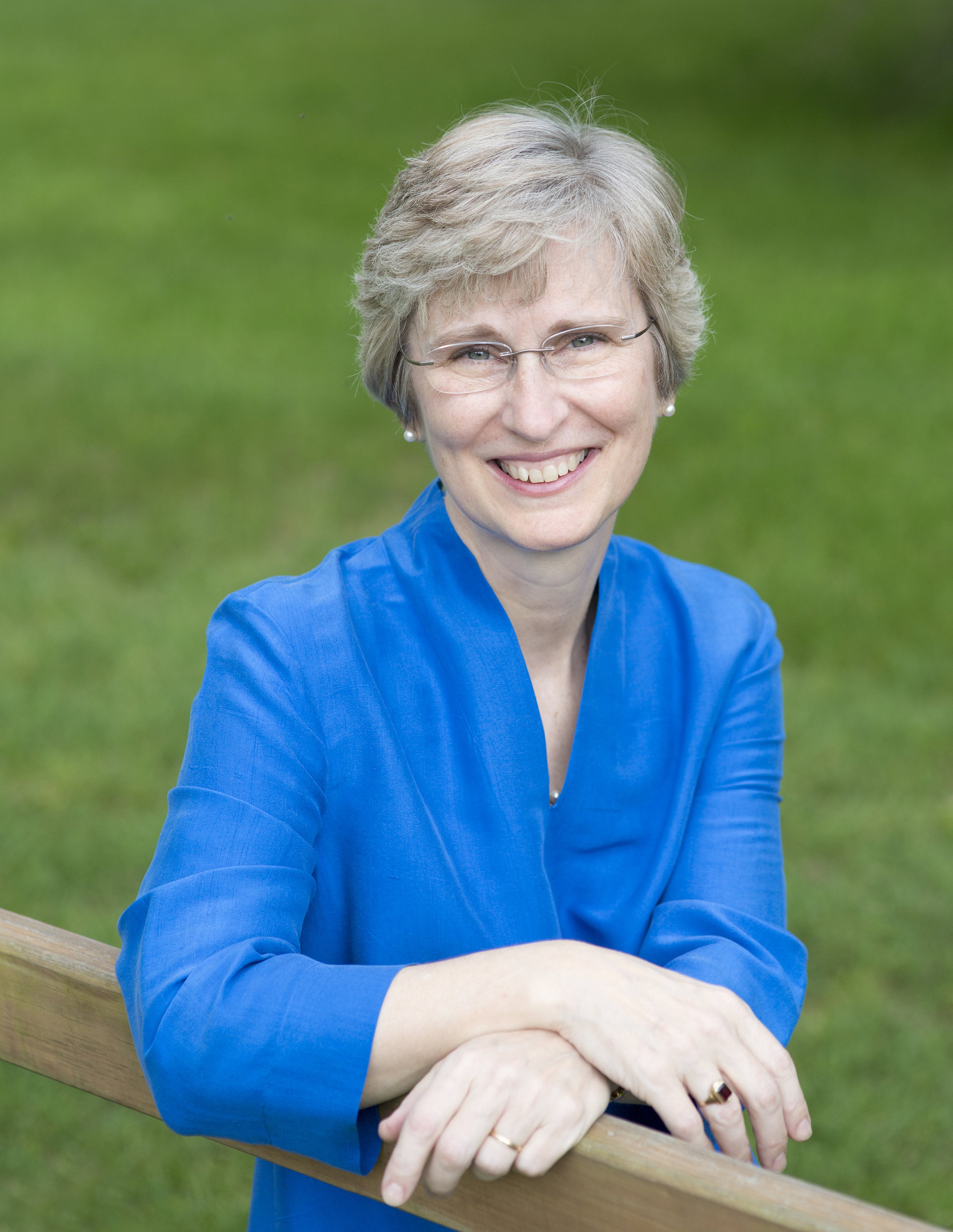 Great Barrington — The Mahaiwe Performing Arts Center has announced the appointment of Janis Martinson as acting executive director. Martinson has served as the theater’s director of advancement since July 2017 and will assume her new position Jan. 1, 2020, succeeding longtime executive director Beryl Jolly, who will step down at the end of next month.

Prior to the Mahaiwe, Martinson served as vice president of institutional advancement at Lesley University in Cambridge, where she led university fundraising and alumni and donor relations, served on the president’s cabinet, and secured funding for a significant expansion in arts instruction facilities. She also spent 17 years as chief advancement officer at Miss Hall’s School in Pittsfield, where she led two capital campaigns to fund campus construction and to grow endowment, served on the senior administration, staffed board committees, developed volunteer cohorts, and oversaw events and communications. She has raised nearly $100 million for educational and performing arts organizations over her decades in fundraising. She earned a Bachelor of Arts in English with a minor in theater and dance from Princeton University and a Master of Business Administration from UMass Amherst’s Isenberg School of Management. She is a member of the Southern Berkshire Chamber of Commerce’s board of directors, and has served on the boards of the National Coalition of Girls’ Schools and Berkshire South Regional Community Center.

Great Barrington — Great Barrington Land Conservancy is working with the town and private landowners to restore a crucial ecological area as the final step of the Knob Hill Storm Water Mitigation project. The focus of this restoration is a 2,400-square-foot area triangle, which underwent drastic clearing in the spring of 2019 as part of the water quality improvement project. The town added new drains, basins and underground piping to mitigate unfiltered storm water runoff that was sheeting of the roadway into Lake Mansfield.

The first phase of the project, the planting of woody trees and shrubs, was accomplished in November. GBLC hired Sassafras Land Care to design and install the restoration planting to create a healthy buffer zone that will slow and absorb the rainwater on the slope. Native plant species were selected to sustain the wildlife that depend on the lakeside habitat. In the spring, carefully selected grasses, sedge species and wildflowers will complete the restoration. Funding for the plantings comes from donations to GBLC’s Lake Mansfield Alliance project and is supported by the donation of plant material by Ward’s Nursery and Garden Center.

Since 2005, GBLC has brought annual habitat improvements to the Lake Mansfield Area as a part of its commitment to the ongoing stewardship of the lake and its environment. The planting list that was developed during this work will also be used to inform the next stages of rehabilitation along Lake Mansfield’s shoreline.

Hudson, N.Y. — According to President/CEO John Bissell, Greylock Federal Credit Union will open a new, full-service branch in the Fairview Avenue area in 2020. Greylock recently signed a lease and retained a project manager to begin the planning and design phase.

Bissell said that over 1,500 area residents are already Greylock members. Bissell and his executive team will meet with local leaders over the next few months to build partnerships that will allow Greylock to fulfill its vision.

According to Rebecca Riordan, senior vice president of human resources, Greylock will begin its search for employees shortly.

Williamstown — Wild Oats Market has announced the hiring of Scott Menhinick, its new marketing and owner relations manager. In addition to running Wild Oats’ marketing department, he will also be responsible for organizing the 37-year-old co-op’s events and tastings, engaging its member-owners, and collaborating with other local businesses and organizations to benefit the community.

Menhinick has two decades of professional experience as a publicist and brand manager/advisor, most recently with his own company, Berkshire Brand Management. He is also the founder and festival producer of Celebrate Stephentown, an annual three-day community festival in nearby Stephentown, New York.

Salisbury Bank’s ‘We Believe’ program to distribute toys to children

Lakeville, Conn. — Salisbury Bank is continuing its tradition of distributing toys to children in need via its “We Believe” program. Those who would like to participate in the program may drop off new, unwrapped gifts at any of Salisbury Bank’s 14 locations by Tuesday, Dec. 17. Gift ideas include but are not limited to sports equipment, books, board games, hand-held electronic games, backpacks, building sets, craft kits, purses, cosmetics and gift cards to local retailers.