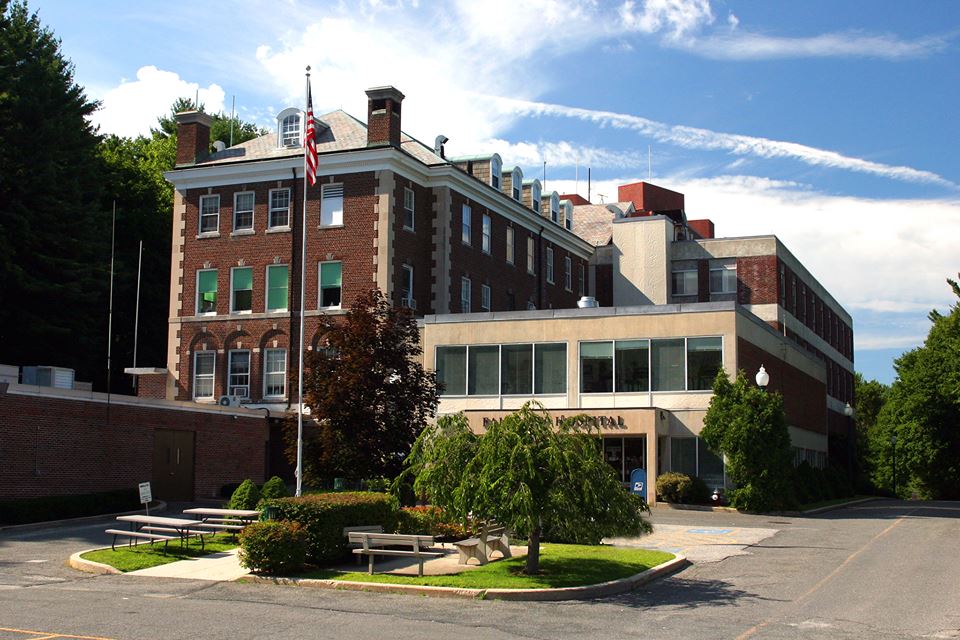 Pittsfield — The Safe and Successful Youth Initiative, which provides funding and training for Berkshire Children and Families’ Pittsfield Community Connection program, has received national attention in the recent report “Investing in Intervention: The Critical Role of State-Level Support in Breaking the Cycle of Urban Gun Violence” by the Giffords Law Center to Prevent Gun Violence. The report highlights the success of SSYI as a model for other states to adopt.

The report features SSYI pilot programs in Massachusetts that provide the framework for PCC, which works with young people in Pittsfield who are at risk of engaging in violent behavior or gang involvement. Through this evidenced-based model of prevention, intervention and suppression, PCC works with local law enforcement, schools, courts and social service agencies to lower violence while decreasing costs.

The report states that one fatal gun-related incident can total over $500,000 in law enforcement and health costs alone, which do not consider hidden costs like lost wages of family members. The state’s investment in SSYI–$8.3 million statewide and $400,000 in Pittsfield–decreases those costs by saving Massachusetts taxpayers $7 for every dollar invested. The state’s gun homicide rate fell 35 percent in six years while it rose by 14 percent nationally.

Great Barrington — The Nonprofit Center of the Berkshires, in collaboration with Nash Insights of Pittsfield, has released the “Nonprofit Benefits in the Berkshires” report, which details the results of a survey that was conducted with the intention of providing a closer look at the benefits offered by Berkshire County nonprofits.

With nonprofit salaries often lower than those in the private sector, benefits enhance compensation packages, and help attract and retain employees. Forty organizations responded to the survey. The sample offers a mix of different types and sizes of organizations from all parts of Berkshire County. The report includes findings on a variety of benefits including short- and long-term disability, health and life insurances, long-term care insurance, retirement plans, child care, parental or family leave, tuition assistance, health savings and flexible spending accounts, and more. The report also provides data on how the Berkshires compare to Southern New England and parts of New York.

Great Barrington — Fairview Hospital has been named one of the 2017 Top Hospitals nationwide by the Leapfrog Group. This is the fifth time Fairview has received the honor.

Performance across many areas of hospital care is considered in establishing the qualifications for the award, including infection rates, maternity care and the hospital’s capacity to prevent medication errors. The rigorous standards are defined in each year’s Top Hospital Methodology. To qualify for the distinction, hospitals must submit a Leapfrog Hospital Survey. The selection of the 2017 Top Hospitals is based on surveys from nearly 1,900 hospitals.

Fairview’s executive vice president Anthony Rinaldi remarked, “Our hospital considers such a prestigious award as an external validation of the concerted efforts our employees and medical staff put forth each and every day.”

Ciccone holds a Bachelor of Science degree with honors in nursing from the University of Massachusetts Amherst. She is board-certified in psychiatric mental health nursing and joins Riverbrook after 18 years with Berkshire Health Systems.

Williamstown — The executive committee of the Williams College board of trustees has voted to promote four faculty to the position of associate professor with tenure. The vote will soon be ratified by the full board and the promotions will take effect Sunday, July 1, for Phoebe Cohen, Laura Ephraim, Eric Knibbs and Gregory Mitchell.

Cohen is a paleontologist who researches how life and environments have co-evolved throughout earth history, with a focus on life before the evolution of animals. She earned a B.A. in earth systems science from Cornell University in Ithaca, New York; a Ph.D. in earth and planetary sciences at Harvard University in Cambridge, and completed a postdoctoral fellowship at the Massachusetts Institute of Technology, also in Cambridge. She was awarded the Geological Society of America Subaru Outstanding Woman in Science Award in 2012. Her work has been published in journals including Science Advances, Palaeontology, Palaios, Journal of Paleontology and Proceedings of the National Academy of Sciences.

Ephraim is a political theorist whose research focuses on modern political thought, environmental studies, science and technology, and democratic and feminist theory. Her book “Who Speaks for Nature? On the Politics of Science” was published in October 2017. She is co-editor of “Second Nature: Rethinking the Natural Through Politics” and co-author of that volume’s introduction. Her work also appears in the journal Political Theory. Ephraim earned a B.A. in politics and women’s studies from Pomona College in Claremont, California, and a Ph.D. in political science from Northwestern University in Evanston, Illinois. She completed a postdoctoral fellowship at the Hannah Arendt Center for Politics and Humanities at Bard College in Annandale-on-Hudson, New York, and taught for the Bard Prison Initiative.

Knibbs earned a B.A. at the University of Pennsylvania and a Ph.D. at Yale University in New Haven, Connecticut. He studies medieval legal history and the phenomenon of medieval forgery, with current research focusing on the forgeries associated with Pseudo-Isidore. He teaches courses on the medieval world, magic and sorcery from the medieval to the early modern periods, and the cultural and political transitions that occurred between Antiquity and the early Middle Ages. His books include “Ansgar, Rimbert and the Forged Foundations of Hamburg-Bremen” and “Amalar: Liber Officialis/On the Liturgy.”

Mitchell earned a B.S. and M.S. in theatre studies from Illinois State University, a M.A. in cultural anthropology from the University of Chicago, and a Ph.D. in performance studies with a Ph.D. certificate in gender and sexuality studies from Northwestern University. His book, “Tourist Attractions: Performing Race & Masculinity in Brazil’s Sexual Economy,” was published in 2016. His work has also appeared in GLQ, Brasiliana: Journal of Brazilian Studies and American Ethnologist; and he has contributed to four edited volumes. His research has received awards from the Ford Foundation, the National Science Foundation and the American Anthropological Association.