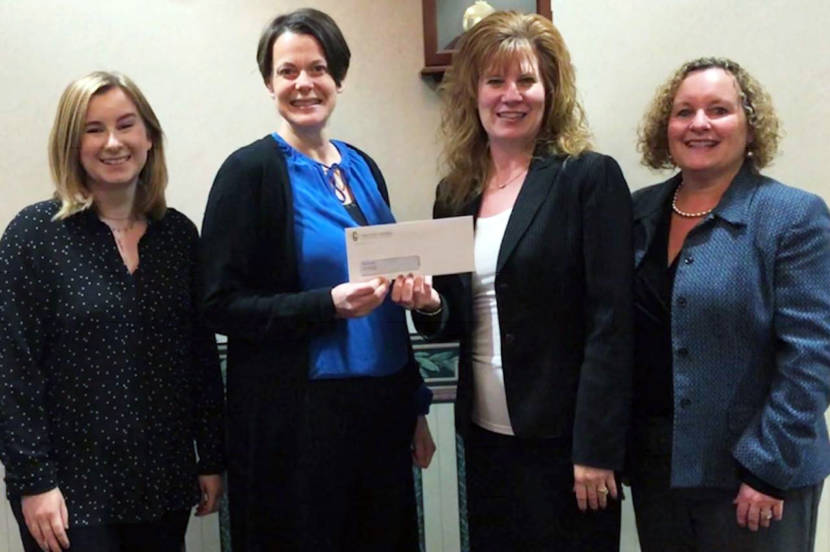 “All of us at WAM are empowered by Greylock’s continuing support,” said Kristen van Ginhoven, WAM’s artistic director, “They believed in WAM’s mission to create opportunity for women and girls using theatre as philanthropy right from the start and, since giving us $100 in 2011, have supported us every year since through community advocacy of our mission and sponsorships.

WAM’s 10th anniversary season includes two mainstage productions: the world premiere of “Lady Randy” by Anne Undeland opening Thursday, April 18, and “Pipeline” by Dominique Morisseau, opening Friday, Oct. 25, and presented in partnership with Multicultural BRIDGE. Two Fresh Takes Play Readings—“Native Gardens” by Karen Zacarías and “Paradise” by Laura Maria Censabella—will correlate directly to the mainstage productions; and an expanded education program will include a new Elder Ensemble for women 65 and older, along with the Teen Ensemble, both of which will debut their original devised theatre pieces at WAM’s gala event in July.

Southern Berkshire Chamber of Commerce to present Ladies’ Night Out

Great Barrington — The Southern Berkshire Chamber of Commerce and the Nonprofit Center of the Berkshires will present their first Ladies’ Night Out evening Thursday, March 28, from 5 p.m. to 8 p.m. at Crissey Farm.

According to Chamber executive director Betsy Andrus: “It’s like a cabin fever party with a wellness twist. We want everyone to get out of the house in the depths of winter, have some fun, and be entertained, pampered and educated on the latest health and beauty trends.”

Eighteen Chamber member vendors will be on hand to demonstrate and sample everything from essential oils and detoxifying tea to reiki and red-light therapy. Women can have a “power portrait” photograph taken, learn how to strengthen their pelvic floor muscles and even get a gold or silver temporary tattoo. The evening’s spa-like atmosphere will include refreshing drinks, hors d’oeuvres, a cash bar, guest speakers and demonstrations.

Tickets are $15 and $20 at the door. The first 200 registrants will receive swag bags of health and beauty items, discount coupons, and more. For more information or to register, contact the Southern Berkshire Chamber of Commerce at (413) 528-4284.

Sheffield — Berkshire Taconic Community Foundation is accepting letters of intent for Fund for Williamstown projects as well as applications for scholarships by Friday, March 15.

For students
Berkshire Taconic administers more than 35 individual scholarship funds for students in Berkshire County who plan to attend accredited college, university, trade school or graduate programs. Scholarships generally range from $1,000 to $10,000 and support a variety of academic interests. Some offer annual grants to students throughout the course of their undergraduate careers. Applications are due Friday, March 15, unless otherwise noted.