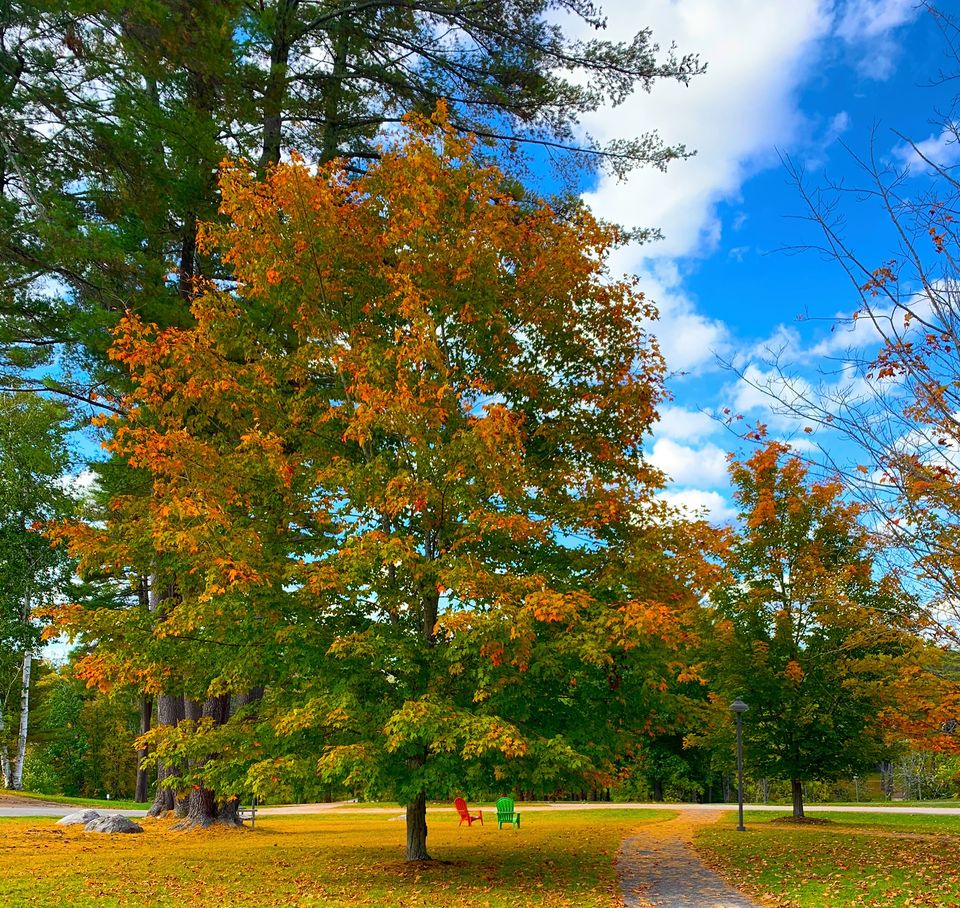 Great Barrington — Bard College at Simon’s Rock has announced the establishment of the Early College Research Institute to foster research, preservation and scholarly discussion of the theory and practice of early college. As part of the initiative, ECRI will publish Early College Folio, a digital, open-access academic journal focused on the early college movement.

Early College Folio will publish research on pedagogy, theory and contemporary applications of early college models worldwide, including early college high schools, early admission, early entrance and residential early college models. The publication will be hosted on Bard Digital Commons and will be peer-reviewed, featuring articles by faculty and staff at early colleges and other leaders within the movement. Contributors will have the opportunity to showcase their findings to a global audience free of restrictive paywalls or membership requirements.

In an effort to highlight experiences inside and outside the classroom and across academic programs, Early College Folio has announced a call for contributions of interdisciplinary academic works steered by both qualitative and quantitative methodologies. Editors invite not only manuscripts and data sets for consideration, but also nontext and experimental mixed-media submissions that incorporate photographs, audio, video and more.

The ECRI collections are located in the Alumni Library at Bard College at Simon’s Rock. Due to COVID-19 precautions, the physical archive is closed to the public; however, researchers may submit requests to view digital materials by contacting archives@simons-rock.edu.

Great Barrington — Construct has announced the launch of the Pedal It Forward bike lottery, which will award new bikes to four affordable housing-eligible south Berkshire County residents in need of transportation. Pre-screened for eligibility and then selected by lottery, participants must be south Berkshire County residents, current or former essential workers, without reliable transportation, and able to qualify as low-income households under the following guidelines:

Employers are encouraged to nominate current or former employees and self-nominations are also accepted. The drawing date of the Pedal It Forward bike lottery will be announced on or before Friday, Oct. 30. Through an arrangement with Berkshire Bike and Board, Construct will be purchasing the four new Specialized-brand bikes equipped with racks at a discounted rate.

The Pedal It Forward bike lottery comes on the heels of e-bike raffle winner Martin Mitsoff’s donation of his winning Housing for Essential Workers Raffle entry back to Construct with a wish to support essential workers struggling with COVID-19-related hardships.

Bike lottery information and an application form can be accessed on Construct’s website or by contacting office@constructberkshire.org.

Stockbridge — Berkshire Country Day School’s Head of School Jenifer Fox will give the keynote address for the International Democratic Education Conference Thursday, Oct. 29, 2020, at noon. Her talk, “A Child’s Search for Meaning: How we can infuse education with meaning and why,” will be delivered online to a worldwide audience in both English and French.

IDEC meets annually, rotating hosting responsibilities between eight to 10 different countries. The gathering draws a few thousand attendees from 30 to 40 countries, who convene to discuss and envision the future of education. This year, the conference will honor the memory of the late Sir Ken Robinson, an author, speaker and educational guru who changed the way the world views school systems.

Fox is an international bestselling author and speaker who was highly influenced by Robinson’s work, which she cites in her book “Your Child’s Strengths.” Fox became BCD’s head of school in 2019. She holds a bachelor’s degree in education from the University of Wisconsin-Madison, a Master of Arts from Middlebury College’s Bread Loaf School of English and a Master of Education from Harvard University.

Great Barrington — Berkshire Bounty expanded its activities this summer, passing its 2019 food collections with over 160,000 pounds gathered and delivered so far this year. The organization expects to exceed 200,000 pounds for all of 2020 and thanks its primary food donors, Guido’s Fresh Marketplace and Big Y, for their generosity.

Volunteers have picked and delivered several thousand pounds of fruit already, mostly apples, and the process will continue through late October. Greenagers has been sending volunteers to assist in the fruit gleanings.

Monthly mobile food drives have added significantly to Berkshire Bounty’s food-gathering efforts since the initiation of the program in June.

Berkshire Bounty is stepping up food purchases as a result of the increased flow of donations from its supporters. New food purchases are focusing on high-protein dairy products from High Lawn Farm to improve the diets of recipients. Berkshire Bounty will also provide food to support the efforts of local residents who are opening new food pantries in Otis, Monterey and North Adams.

Hudson, N.Y. — The Olana Partnership has announced that interior designer Sheila Bridges and architect Jane Smith, FAIA, have been elected as the newest members of TOP’s board of trustees.

Bridges founded Sheila Bridges Design Inc. in 1994 and her home furnishings line, Sheila Bridges Home Inc., in 1996. Designing residences and offices for prominent entertainers, entrepreneurs and business professionals, she has been featured in numerous national publications. Her Columbia County residence is on the cover of this month’s issue of Elle Decor. Her Harlem Toile De Jouy wallpaper is represented in the Cooper Hewitt Smithsonian Design Museum’s permanent wallpaper collection, and her work has been showcased in museums throughout the country and Europe. Bridges is the author of the books “Furnishing Forward: A Practical Guide to Furnishing for a Lifetime” and “The Bald Mermaid: A Memoir.” Originally from Philadelphia, Bridges holds degrees from Brown University and Parsons School of Design and studied decorative arts at Polimoda in Florence, Italy. She lives in Harlem and Columbia County.

Smith is the founding partner of Spacesmith LLP, with offices in New York City and Hudson. Spacesmith has been recognized as one of the top 200 “Giants of Design” by Interior Design Magazine. For 12 years, Smith served as the chair of the interior design department at the School of Visual Arts. She serves as the co-chair of the Architects Leadership Council for the New York Building Congress and as a director on AIA New York State’s board. She has been an active member in organizations such as CoreNet, Women Executives in Real Estate, and the American Institute of Architects New York, for which she served on the board executive committee for five years as secretary and vice president of professional development. In 2017, Smith received the AIANYS President’s Award for outstanding contributions to the profession in education, industry, or government by an AIANYS member. Her work was recognized by the Beverly Willis Architecture Foundation for one of 100 outstanding structures and built environments designed by women in New York City.