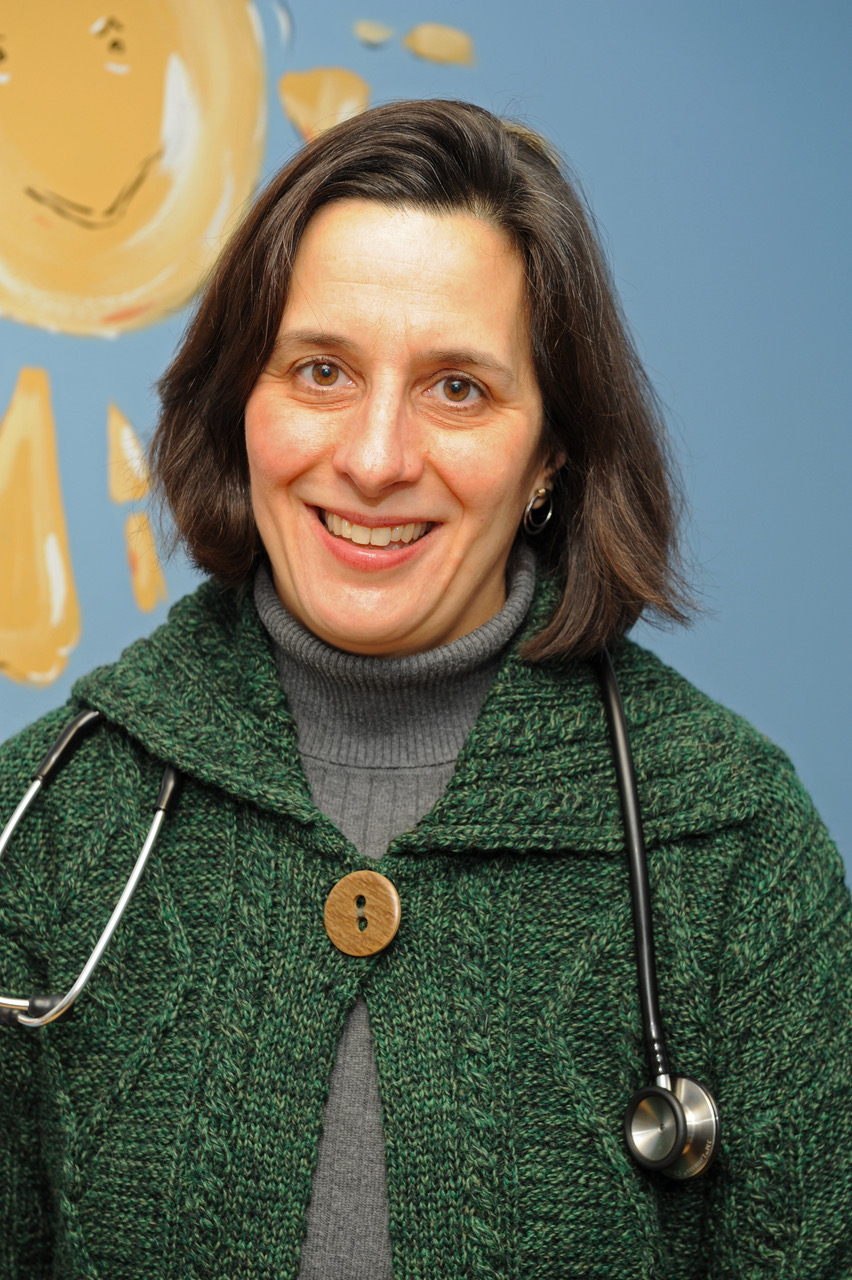 Buccino named Clinician of the Year

Great Barrington — Dr. Deborah Buccino has been selected as the Berkshire District Medical Society’s 2018 Community Clinician of the Year, an award recognizing professionalism and contributions as a physician.

Buccino, who practices general pediatrics at MACONY Pediatric and Adolescent Medicine, is a graduate of Yale University and Harvard Medical School, and completed a residency in pediatrics at Boston Children’s Hospital in 1996. A board-certified pediatrician and fellow of the American Academy of Pediatrics, Buccino serves as school physician at Berkshire School and previously held the same role at Bard College at Simon’s Rock. She is an instructor of pediatrics with Boston University School of Medicine and also engages young medical learners at MACONY Pediatrics, which facilitates students through the year doing pediatric clerkship to gain experience in a rural setting.

Contest voters may vote once a day from multiple devices for the run of the contest for the candidate of their choice. Voting will end Monday, May 14, at 11:59 a.m. EDT and the winners will be announced Friday, May 18, at noon EDT.

The event, which celebrates the organization’s volunteers, will spotlight some of Berkshire United Way’s investments in South County and include the presentation of the Robert K. Agar Jr. Volunteerism Award to Jim Murray and Ray Murray of Ray Murray Inc. In addition, former Construct Inc. executive director Cara Davis will be honored with the Daniel C. Dillon Helping Hands Caring Heart Award. The winner of the Target Employee Campaign Coordinator Award will be announced.

Great Barrington — Volunteers in Medicine Berkshires has been selected as a finalist for the 2018 Nonprofit Excellence Awards in the Innovation category.

The awards are made annually by the Massachusetts Nonprofit Network, a Boston-based agency representing both large and small nonprofit organizations in the Commonwealth. In addition to Innovation, the Nonprofit Excellence Awards include the categories of Advocacy, Collaboration, Young Professionals, Small Non-Profits and Leadership.

“VIM Berkshires has been an innovator in our Volunteer Drivers, Social Determinants of Health and Non-Opioid Pain Management programs,” said VIM executive director Ilana Steinhauer, FNP. “We’re grateful for the statewide recognition of our ground-breaking work that this finalist status will bring.”

The awards are presented annually at the State House on Nonprofit Awareness Day, a state holiday signed into law by former Gov. Deval Patrick in 2007. This year’s celebration will be held Monday, June 4, from 9:30 a.m. to 12:30 p.m. and will be followed by a Lobby Day event.

Housatonic — Online fundraising marketplace Pungl has announced a new matching-donation initiative. Through Pungl, nonprofits and other organizations can partner with local businesses and individuals who then match donations received through the Pungl marketplace. This allows donors to double their impact with a single gift, providing much-needed funds to a variety of worthy causes.

The first matching donation will take place Tuesday, May 1. T Square Design Studio will match, dollar for dollar, all donations made that day to Music in Common’s Amplify Berkshires fundraising project, a three-week program that kicks off with a MIC JAMMS workshop in which selected musicians will work with professional musicians and producers to write and record their own song. They will spend the remainder of the time learning and rehearsing a dozen JAMMS songs written by previous participants from around the world, which will be performed Sunday, Aug. 26, in a public concert. T Square will match up to 10 donations, which will fund the entire project.