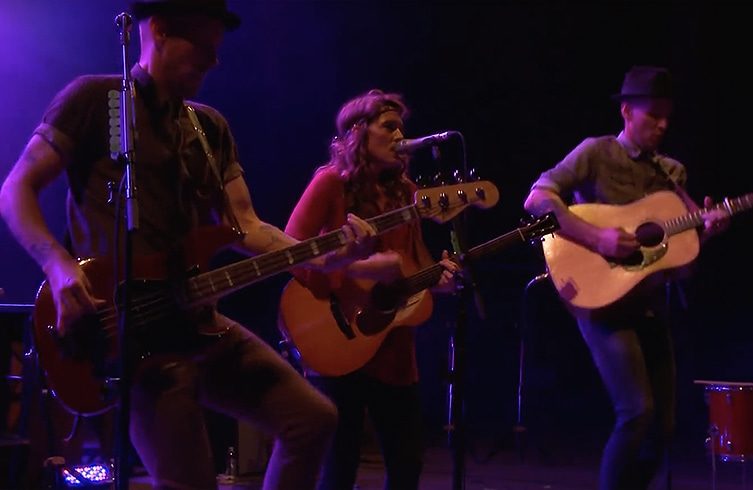 Lenox — Supporting their 2019 Grammy-winning album “By the Way, I Forgive You,” Brandi Carlile and longtime collaborators Tim and Phil Hanseroth will be on the road for the next several months (years?), playing at Boston’s Fenway Park on June 21 and making their Tanglewood debut on Friday, June 26. (The self-taught Carlile thinks of herself not as a solo act but as a member of a three-piece band.) The group’s 2019 Grammy Awards are for Best Americana Album (“By the Way, I Forgive You”), Best American Roots Song (“The Joke“), and Best American Roots Performance (“The Joke”). The sound of Carlile’s voice, reminiscent at times of k.d. lang or early Tanya Tucker, is sufficiently distinctive to immediately identify itself no matter what the musical genre — pop, rock, folk, country or Americana (whatever that may be). The group has released six studio albums since 2007.

The Mavericks are a Tex-Mex, vintage country, rockabilly band from Miami, Florida. Their best known single is “Dance the Night Away.” Los Lobos is a group from East Los Angeles, California, that mixes rock ‘n’ roll, country, blues, rhythm and blues, and zydeco with traditional Mexican music. Their best known single is “La Bamba.” Put these two bands together on a single program, and you get one well-provisioned enchilada — a wide-ranging musical repast sourced from honky-tonks and menudo bars throughout the American Southwest. Put them together at Tanglewood on Sunday, June 28, and you have one of the most important popular artist concerts of the Tanglewood season. 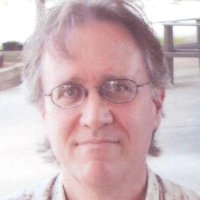