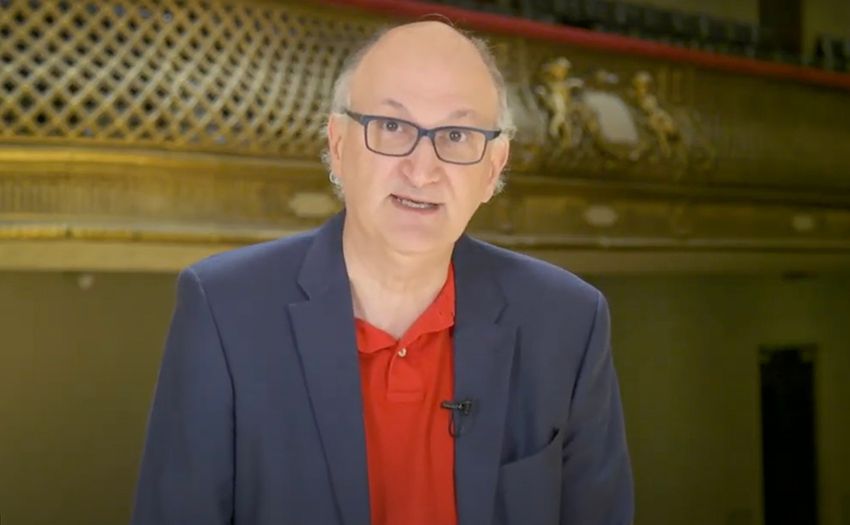 Boston — Citing COVID-19 safety concerns, the Boston Symphony Orchestra on Thursday announced it has canceled the fall portion of its 2020-21 Symphony Hall season, which would have included 14 programs in 37 concerts between Sept. 16 and Nov. 28. The Holiday Pops season is still up in the air, with an announcement expected in October.

No decision has been made about live BSO performances during the winter and spring portion of the 2020-21 season running from January to May. An announcement about those concerts will come by the end of the year.

The orchestra announced COVID-19-related cancellation of the last seven weeks of the Boston Symphony Orchestra’s 2019-20 season on March 12 and 18, the 2020 Boston Pops season on April 8, the Boston Pops Fireworks Spectacular on May 8, and the Tanglewood season on May 15. These concert cancellations — not including the fall cancellations — are expected to incur a $30 million revenue loss for the organization for its fiscal year ending in August 2020.

Click here for more details (there are quite a few) and to watch a video of BSO President and CEO Mark Volpe delivering the bad news.

The Tanglewood 2020 Online Festival, along with the orchestra’s “BSO at Home” and social media content, has been generating millions of interactions since its debut in March. For this reason (and also because the organization is overflowing with creative geniuses who can do just about anything except stop making music) the BSO will release new online content in the fall to help keep us all from losing our minds when September rolls around. Watch for an announcement at summer’s end. It’s something to live for.