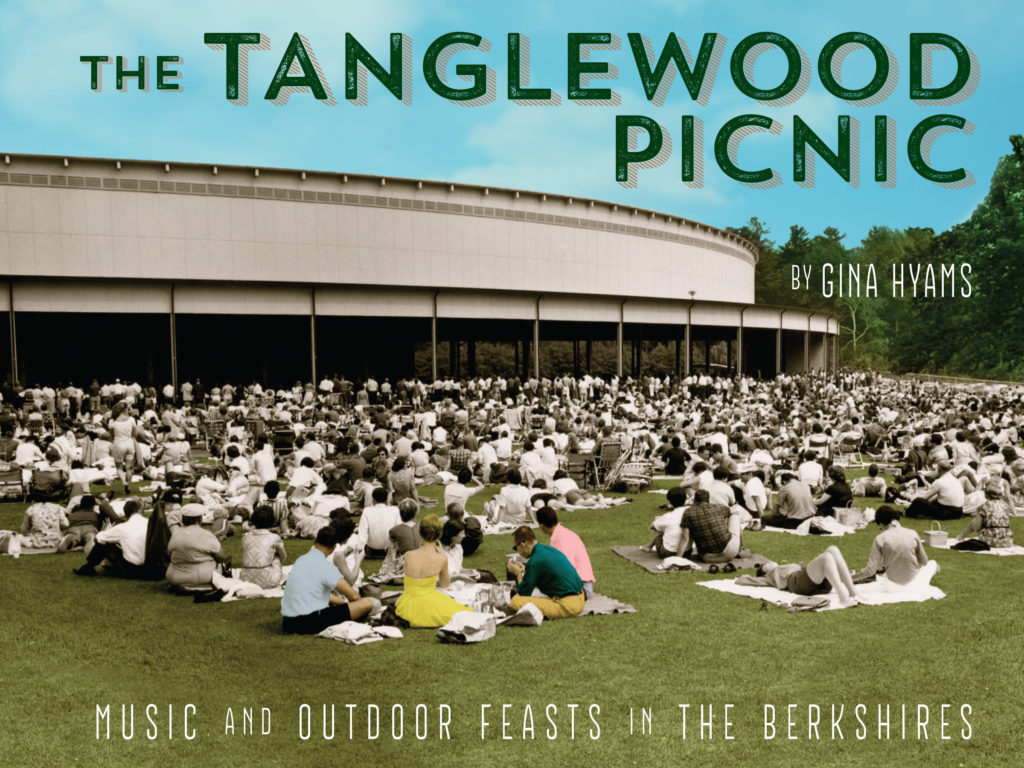 BOOK REVIEW: ‘The Tanglewood Picnic,’ a guide to a grand Berkshire tradition

The Tanglewood Picnic: Music and Outdoor Feasts in the Berkshires

By Gina Hyams, with a foreword by Alana Chernila

Just in time for glorious picnic season in the Berkshires, local writer and editor Gina Hyams has published a book about the epicenter of the grand picnic tradition: Tanglewood, the Boston Symphony Orchestra’s summer home.

The Tanglewood Picnic: Music and Outdoor Feasts in The Berkshires, is Hyams’ 12th book, a little gem packed with photos of the grounds of Lenox’s famed music venue, quotes from passionate picnickers, and recipes and hints about how to luxuriate on the grounds after rigorous picnic preparations. 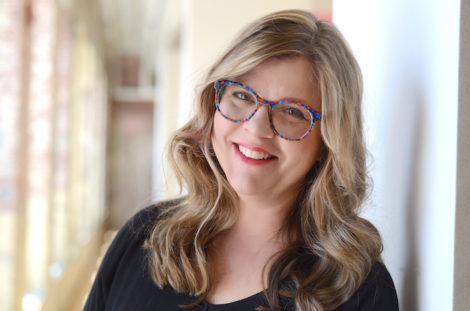 It’s one of those books that years from now will still be circulating, waiting to be pulled off the shelf in a Berkshire cottage or New York City apartment, sniffed for that good book smell, and opened to remember summer. The book hails not just a picnicking tradition, but the way in which the world stops for music. All that love and beauty makes for a civilized time, and that makes life an art.

Hyams solicited photos from the community, and spent time in The Berkshire Eagle and BSO archives, pulling together a collection of 150 photographs that range from amateur shots to professional photographers like the Eagle’s William Tague and William F. Plouffe, both famous for their mid-century newspaper work, along with Lincoln Russell and John Stanmeyer.

There are those who simply cannot arrive on the grounds without candelabra or gingham, crystal goblets or lace, and others who like the easy touch. Hyams quotes Anne Simon: “Sometimes less is more: a tuna fish sandwich, a bottle of beer, some carrot sticks, a blanket to sit on…plus maybe a bag of chips.”

“There is no wrong way to picnic at Tanglewood,” Hyams writes. Tanglewood trustee Nancy Fitzpatrick might disagree on one point; she eschews Tupperware on such occasions. “I’m not generally a competitive person, but when it comes to picnics at Tanglewood, my standards are high!” Fitzpatrick says. 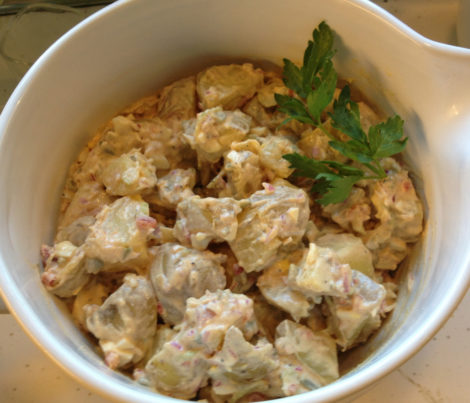 Since it takes some adjustment to make the transition from winter’s warming foods (especially this last winter), to summer’s cooling ones, it’s nice to have a few new ideas for the basket. Hyams sprinkles the book with tried-and-true Tanglewood go-tos, like Fitzpatrick’s “Good Karma Brown Rice Salad,” and food blogger Mary F. Pisarkiewicz’s “Tanglewood Potato Salad.”

Then there are two dangerously tempting cocktail recipes. Monterey General Store proprietor Scott Edward Cole concocted the “Evensong Cocktail,” a “violet-liquor infused martini to enjoy during an all-Brahams concert,” Hyams writes. And he uses Berkshire Mountain Distillers’ limited edition Ethereal Gin, one imagines, to make us forget about the emails stacking into our inboxes and the laundry we’re not doing because we’re at Tanglewood. Hopefully, we’ve turned off our phones.

In her foreword, Great Barrington native and local star cookbook writer Alana Chernila recalls her own childhood at Tanglewood: “My grandparents would wrap me up, and I’d stare at the stars and fall asleep to Aaron Copland. It was heaven.”

At the prompting of her literary agent, Hyams had set out to write an “encyclopedic” tome of Berkshires food culture: farm-to-table this, artisan that. But Hyams found that she “kept lighting up” when discussing a chapter about Tanglewood picnics, and realized it was its own book. Her agent disagreed, saying it wasn’t “a big enough idea for one book.” But Hyams ventured forth, for the first time, into self-publishing, creating her own brand, Muddy Puppy Media. Anyone who knows Hyams, knows the inspiration of the name comes from her spaniel, Goose, a bounding and fervent puddle seeker.

“I did it in the hardest way possible,” Hyams said of creating her own work without standard self-publishing templates. She used a designer who, for instance, hand colored Eagle photographer Plouffe’s enchanting 1965 cover photo. “That was such a glamorous era,” Hyams said, noting the woman on a blanket in a strapless yellow dress.

“It’s a subject that so many people feel passionate about,” Hyams said. “People are really excited that it exists.”

A book launch party at MacKimmie Co. Home & Lifestyle Shop on Saturday June 20, 1 – 4 p.m. is open to all, and Hyams will be there to sign copies. MacKimmie Co. owner Doris Barsauskas is going to “whip up a batch,” Hyams said, of “Country Curtains Tanglewood Picnic Whiskey Sour Punch,” another serious cocktail recipe in the book. And partygoers can enter a picnic basket raffle, with goodies from local businesses.

The Tanglewood Picnic: Music and Outdoor Feasts in the Berkshires, can be found at Tanglewood, local bookstores, shops, inns and at Amazon.com. For more information go to: GinaHyams.com.

Leave it to the hand-wringers to kill the golden goose. Fact is Great Barrington is blessed with a grandfathered-in race track, and warm-weather horse-racing combined with a year-r...