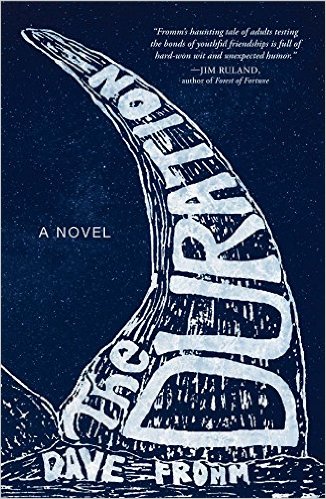 In the novel “The Duration” by local author Dave Fromm, two local boys – Pete Johansson and his childhood pal, Chickie Benecik –  from the town of Gable are reunited in that town by the impish, if a little zany idea of Chickie’s: to steal a long-fabled rhino horn from an upscale health spa called Head-Connect and return the horn to the 100-year-old grave of the rhino, ignominiously killed by the estate’s original owner, Guy Van Nest, the owner of Fleur-de-Lys, the present location of Head-Connect. The knowledge of this rhino story came to the boys when they were doing penance for trespassing on the property as middle-schoolers and required to write a paper. The librarian assigned to oversee the project was a primary source of information for the event of the rhino as her mother had worked on the estate when it happened. The two boys are enthralled with the research and write an A-level paper about the whole thing. Then they are separated by time and the paths their lives take. Chickie had gone on to become a wandering adventurer and, by the time of this story, he is a very troubled drug addict who has problems with the local 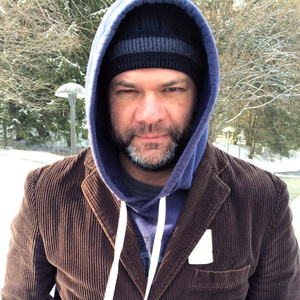 police and drug dealers. He has returned to Gable with the obsession of the rhino horn, the need to rescue it and resolve a nagging mystery. Peter Johansson has gone on to become a successful Boston lawyer who is trying to resolve relationship issues of his own as he is building up a thriving legal practice. So when he gets cryptic text messages from Chickie to come home and help him, Peter is conflicted. It is the use of his boyhood nickname, “Guy,” that hooks him and he must return to Gable to help his friend, and perhaps take part in one last childhood prank.

“The Duration” is a novel of lifelong loyalties. The importance of bonds between friends from the past and the intriguing opportunities to rekindle what may have been left behind is a central theme in this novel. The relationships and resolutions to long-buried issues are deftly managed by Dave Fromm in conjuring a most original of plots: the switching back and forth from past to present is a way of portraying the mind of Peter Johansson, who is off and running once again on one of those adventures that life just seems to cook up for him.