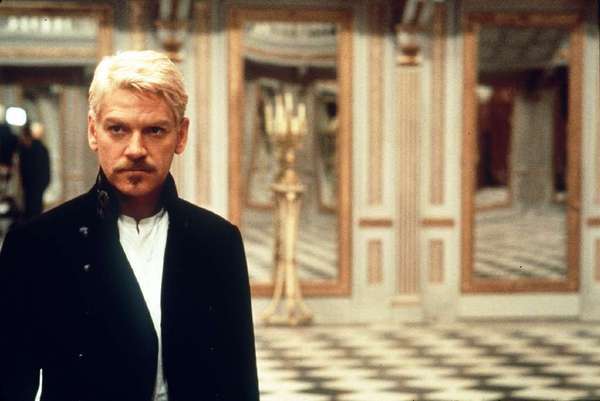 “O, that this too, too solid flesh would melt/Thaw and resolve itself into a dew…” —William Shakespeare, “Hamlet,” Act 1, Scene 2

Housatonic — Hamlet was in extreme distress, and had every reason to be. He was mourning his father’s death less than a month past.

And if that weren’t enough, Uncle Claudius, his father’s cousin, and mother Gertrude ask him to stop mourning and instead celebrate their recent marriage.

I’ve felt Hamlet’s pain, and have cursed my not-so-solid flesh and bade it melt away, not because of murder and incest, but because my pants were tight. Any slightly snug shirt revealed more rolls along my torso than the ones on Michelin man.

For the past 50 years, however, I’ve been very successful at losing weight and estimate I’ve dumped more than 300 pounds overboard, enough so my corporeal self theoretically shouldn’t exist unless it’s in some parallel universe where it stalks me, ready to pile on at the first sign of weakening resolve.

I’d played college football for a year, a season when weighing 250 pounds may have allowed me a competitive advantage. When a bad knee ended my career, I failed to adjust my caloric intake to my reduced activity. By the end of my junior year, I had to lay flat, hold my breath and use a fence-puller to make the ends of my size 38 jeans come together.

The following summer, determined to change my shape, I cut my food intake, besides water, to a glass of orange juice and one naked hamburger a day.

By September I’d lost 47 pounds, thrown out my old clothes and bought a wardrobe to match my newly svelte self.

You all probably know the rest of the story: By November I’d regained almost every pound I’d lost and had to buy another set of clothes.

Some of us learn more slowly than others; I’ve repeated this “scorched earth,” weight-loss strategy several times since, but I’d learned enough about myself to keep my “fat pants” in the back of the closet.

I’m 70 and have lost, slowly and sensibly, enough weight to slide into pants I couldn’t have put on without a shoehorn a couple of months ago.

But life’s uncertain. My fat pants will live in the back of my wardrobe for as long as I might need them out front.