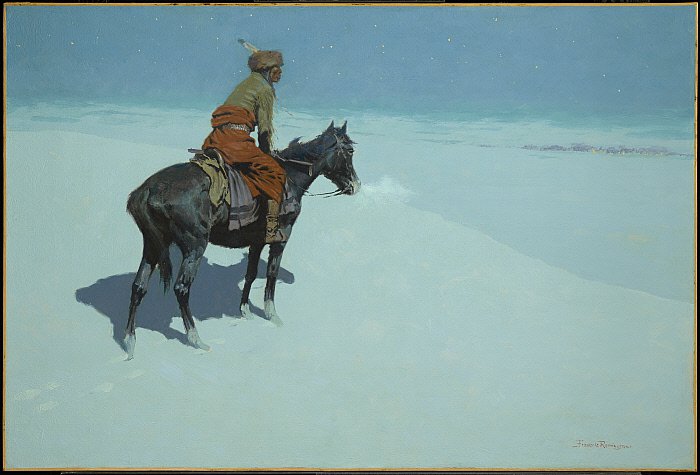 Housatonic — I, like many people, believe Black History Month shouldn’t be the only time to learn and understand the plight, the contributions and the endurance of African-Americans over the breadth of American history. The subject, by my lights, should be part of the day-to-day study from the Mayflower to the present.

However, I also advocate citizens’ learning and understanding the long and often tragic story of Native Americans beyond the warm, fuzzy sagas of Squanto and Massasoit, or the largely specious tales of the savagery of Crazy Horse or Geronimo. Some might have even heard of Wounded Knee or the Trail of Tears but know nothing of their tragic backstories.

Perhaps this seemingly willful ignorance springs from the acceptance of the inconvenient reality of the invading Europeans’ theft, from 1776 to the present, of 1.5 billion acres of Native Americans’ homelands, an area 25 times the size of the United Kingdom. This felony enabled the rise of the United States into a global power.

Broken treaties are the most commonly recognized mechanisms for the displacement of tribal nations from their ancestral lands. Less well-known are the destruction of native cultural practices, starvation, wars of attrition and the outright  murder of more than 2 million Native Americans.

Even the Great Emancipator, Abraham Lincoln, stole nearly 5 million acres from a tribe in what is now Washington state by creating six reservations totaling about 4,000 acres.

I assume, always a dangerous practice, that nearly every American with an eighth-grade education is at least aware of African-Americans’ struggle for the inalienable rights of every citizen.

But I know each of us would have a more complete, more accurate, fairer and less biased view of our country’s history if we afforded the facts of the Native Americans’ place in our country’s narrative, as well. 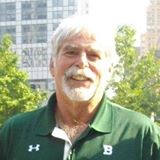